Thoughts on the state’s budget outlook and options 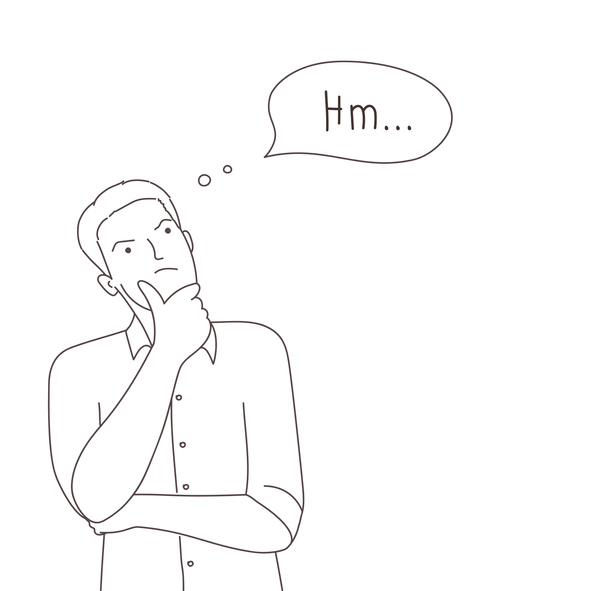 Washington’s economic outlook has dramatically changed due to the global COVID pandemic and Governor Inslee’s subsequent order in March to lock-down the state economy.

When the 2020 legislative session opened in January, the state was in the midst of strong economic growth leading to the opportunity for tax relief. Instead, lawmakers used that tax growth to increase the state budget even higher. Then the global COVID pandemic turned the state’s financial outlook upside down. Washington’s current 2019-21 budget is $53.3 billion. This level of spending is $8.6 billion, or 19% higher, than the 2017-19 budget.

Washington’s next official revenue forecast will be available on June 17. Meanwhile, a preliminary unofficial forecast is projecting a massive reduction in tax collections due to the COVID government imposed economic restrictions compared to what lawmakers expected they would receive.

According to that estimate, tax revenues could be $3.8 billion less in the current 2019-21 budget and $3.3 billion less for the 2021-23 budget, than expected. Based on the most recent monthly tax collection report, those estimates could even be understated.

A possible revenue reduction of this size is not a surprise realizing a majority of economic activity in the state has been shutdown by the Governor’s “Stay Home” orders for several months.

While a deficit of this size is concerning, it is important to remember that Washington’s budget process is sound. Washington relies on a generally stable mix of tax sources (relative to other states) and has a budget framework that requires a constitutionally protected reserve account (with automatic deposits) and a four year balanced budget restriction to help reduce impact of bow wave spending. As noted by the state’s recent credit rating from Standard and Poor’s in 2019:

“Good recent economic growth relative to that of the nation and a sales tax-based revenue structure that has demonstrated less sensitivity to economic cycles than income tax-reliant states . . . Washington's revenues have historically exhibited less cyclicality than others (due in part to the lack of a personal income tax) . . . we have observed that capital gains-related tax revenues are among the most cyclical and difficult to forecast revenues in numerous other states . . ."

Though there are many concerns with the state’s tax structure, the stability of it due to a strong reliance on property and consumption taxes is well known. This is in contrast to the roller-coaster experience of our income-tax-dependent neighbors in Oregon and California.

Realizing there is no recession proof tax structure, Washington’s tax base and economic activity has produced substantial revenue growth prior to the global COVID pandemic and subsequent government restrictions on economic activity.

Although the fundamentals of Washington’s budget process are strong, the decision to enact large spending increases has put additional pressure on the ending fund balance and reserves needed to weather even a nominal recession, let alone the unprecedented economic climate we are currently experiencing.

Predictably, some are now calling for the legislature to try to tax our way out of the COVID recession by imposing an income tax on capital gains.

According to the IRS:

Legal objections aside, there are serious budget implications of relying on a highly volatile capital gains income tax in a recession.

Sen. Mark Mullet (D-Issaquah), the chair of the Senate Financial Institutions, Economic Development and Trade Committee, recently said in a speech to the Bellevue Chamber of Commerce:

“The real challenge the legislature has is that I don’t think there is a way you can tax your way out of this because every industry in the state has been really decimated . . . California is freaking out because they do have a capital gains tax and that’s their first line item that they are saying they think is going to get completely annihilated.”

"Personal income tax revenues are revised downward by almost $33 billion due to a decline in all income sources, but particularly wages, proprietorship income, and capital gains . . . Forecasting revenues associated with capital gains is subject to significant uncertainty because realizations are heavily dependent upon stock market performance and when taxpayers choose to buy or sell stock."

When lawmakers next address the budget situation they will need to make many difficult decisions. Acting early to reduce spending will help reduce the size of the problem for the 2021-23 budget. Among the actions they should take immediately is to freeze new spending increases, rely on the emergency reserves and encourage federal officials to provide flexibility for the original CARES Act funding.

As for new spending increases, state employees are scheduled to receive a 3% pay raise on July 1. A 3% pay raise also took effect last July. With the state facing a massive budget deficit, the Governor should immediately reopen the state employee contracts to cancel the new 3% pay raise before it takes effect. According to legislative staff, canceling these pay increases would save $266 million this year, with four-year total savings of $798 million (all funds). Facing a massive budget deficit and record private sector unemployment, now is not the time for the governor to give out pay raises.

Although Washington’s overall budget process is sound, government restrictions shutting down the state’s economy for several months have drastically reduced the expected rise in tax collections. This economic problem occurs at a time of significant state spending increases over the last few years.

Using the emergency reserves and requesting federal officials provide flexibility for CARES Act funding would help solve part of the budget deficit. State officials also need to take action to reduce new spending increases. It is important these reductions happen while avoiding tax increases that would further burden families and employers as they try to recover from the government imposed economic restrictions.