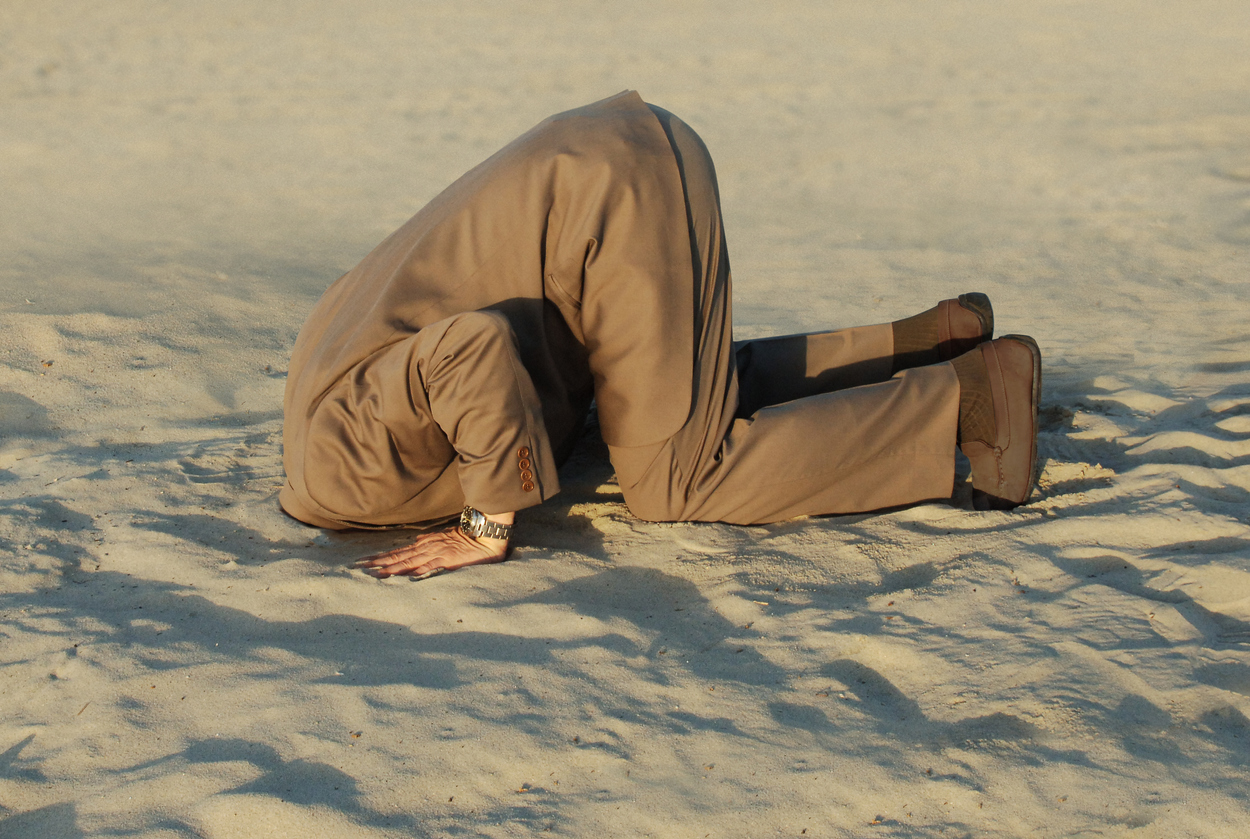 With the state’s budget outlook in the news, discussion of a capital gains tax is occurring with greater frequency. There is one piece of information that is consistently left out, however: the fact that a capital gains tax is an income tax. This important detail dramatically changes the political and legal framework for the debate.

There is near universal agreement that adopting a constitutional amendment to allow a graduated income tax is extremely unlikely. So, what is the motivation with these perennial proposals for a capital gains income tax?

Let’s see what the advocates of the tax proposal say.

As for those who unequivocally says a capital gains tax is an income tax, I’m in good company. Every state in the country and the federal Internal Revenue Service (IRS) agree. According to the IRS:

Whether or not the advocates of this tax proposal care that it is an income tax, this fact is not in dispute anywhere outside of Washington state. So, what is the real goal? Thanks to public records we can clearly answer that question.

Here are a couple of emails that Sen. Pedersen sent discussing his support for a capital gains income tax:

Not liking the consistent message from the courts does not make the legal facts uncertain.

Remember, the voters have already rejected 6 constitutional amendments to allow a graduated income tax. The state Supreme Court this year also refused to hear the Seattle income tax case that was trying to challenge these prior court rulings.

The proponents of a capital gains tax may not care that it is an income tax, but this fact is not in dispute beyond those trying to set up a legal case with the hope that judges will now do what the voters have consistently refused.