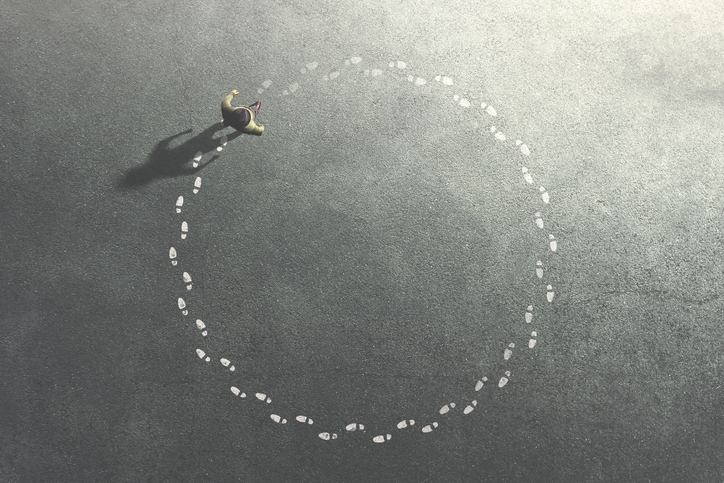 The deadline to submit comments as part of the Columbia-Snake River Operations Environmental Impact Statement (EIS) was Monday. We submitted a comment. So too did orca researchers who argued for the destruction of four lower Snake River dams.

Much of the letter is not controversial. The authors note, “Throughout their range, the SRKWs face significant threats to their survival, including prey depletion, high toxicant loads, anthropogenic noise, and vessel impacts.” These are well known threats.

The key question, however, is where we put our resources to address those problems. The authors cannot bring themselves to say the Snake River is the top priority for orca recovery. They want, however, to insinuate that science supports spending huge amounts of funding to destroy the four lower Snake River dams.

What is most important about the letter is what is left out. This is, in part, a casualty of the process, where people are asked to comment on a specific project. However, to help salmon and orca, we must take stock of the broader context to ensure we are prioritizing our efforts for the benefit of these species. Even if the EIS comment process requires us to put blinders on, ignoring the larger consequences of policy recommendations is not responsible and likely counterproductive.

For example, the letter notes that the preferred alternative in the EIS would result in only gradual growth of salmon populations on the Snake River destroying the dams would increase populations more “in the longer term.” Either scenario would continue the upward trend of the number of salmon in the Snake. Despite the region-wide decline in salmon population in the last few years, the decadal average on the Snake was the highest in the 2010s in the last fifty years.

By way of comparison, salmon populations in the Puget Sound have declined or stagnated in in most watersheds. The Puget Sound Partnership notes that the population of Chinook in the sound is “not improving.” A study by NOAA Fisheries and the Washington State Department of Fish and Wildlife found that the Puget Sound was the most important food source for orca. The letter quibbles about this conclusion, although it provides no evidence that it is incorrect.

The authors of the NRDC letter question the accuracy of the NOAA Fisheries study prioritizing the Puget Sound as a source of forage. They note the prioritization, “reflects the observed diet of prey-limited, endangered SRKWs.” The implication is that since existing salmon populations in the Snake and Columbia rivers are depressed, the orca are turning to other sources of food out of necessity, which skews the data. If salmon populations in the Columbia and Snake rivers returned to historical levels, they imply, the prioritization would be different.

But, the same critique can be made about existing salmon populations in the Puget Sound. They have also declined. If they were returned to historical levels, their relative importance would likely increase. For the critique of the NOAA study to be correct, it must assume the assessment of every other region is correct and would not change, which is obviously incorrect. It is fine to say there is uncertainty about the relative importance of forage across the various regions historically. The implication that only the Snake river is being undercounted, however, is not accurate.

The response from the letter authors is likely to be that we need more funding everywhere. This was an unsatisfactory answer six months ago. With the severe economic downturn that mindset is impossible and counterproductive. Prioritizing resources to maximize salmon recovery is more important than ever.

The letter notes that destroying the dams would facilitate recovery “in the longer term.” Again, this may be true, but focusing efforts on something that may yield results in the “longer term” when the problem for salmon and orca is in the near term seems like the wrong approach.

There are other reasons it would be foolish to destroy the dams. Many of them are addressed in the EIS. The letter, however, doesn’t address some of the key questions about tradeoffs, which is especially risky when there is less margin for error with how we prioritize the few dollars we have to spend on salmon recovery.