Our comments on the Snake River environmental impact statement 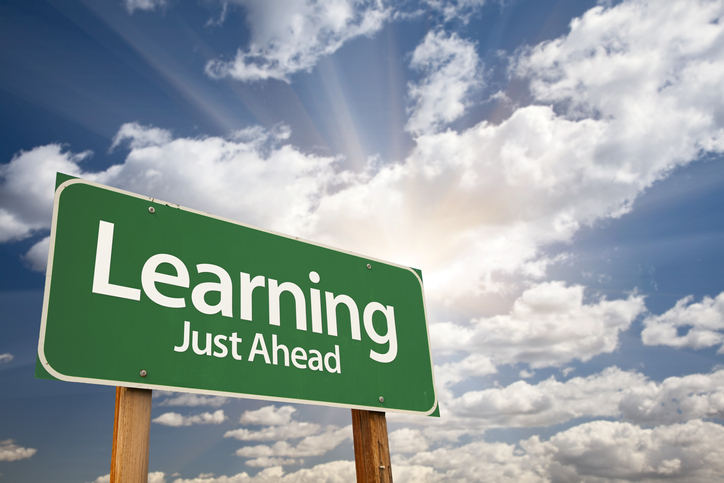 Last Monday was the deadline for comment on the Environmental Impact Statement for the Columbia and Snake River dams. We submitted comments emphasizing the value of the four lower Snake River dams for electricity generation, the need to prioritize our spending and focus where they can yield the greatest environmental benefit, and our research on the fact that the impact of the dams on salmon is declining.

Our complete comments are here.

1) Replacing the four lower Snake River dams with wind and solar would be expensive and would increase greenhouse gas emissions. Every analysis indicates that replacing the electricity lost by destroying the dams would be extremely expensive. The Northwest Energy Coalition, which advocates destruction of the dams, found it would cost an additional $464 million every year in electricity costs to replace most – but not all – of the electricity with wind and solar. To put that in context, that is equivalent to nine years of salmon-recovery funding in the Washington state budget. Other estimates put the cost of replacing the lost electricity even higher.

Additionally, because wind and solar are intermittent, they would have to be backed up by a predictable source of generation like natural gas. This would increase total greenhouse gas emissions, potentially significantly. For example, for more than a week starting on October 31, 2019, there was virtually no wind across the BPA system. That gap in electricity was made up by hydro power. Without the energy from the Snake River dams, however, it is more likely those situations would require electricity generated using fossil fuels to make up the gap.

Replacing the dams with wind and solar would reduce the resources available to fund salmon recovery elsewhere in the Northwest and would require additional funds to offset the increase in greenhouse gas emissions. Our region would not only find itself with fewer resources to confront existing environmental challenges, it would make existing problems worse.

The electricity from the dams is needed, helping balance the grid, reduce greenhouse gases, and meet the growing demand for energy.

3) Removing the four lower Snake River dams will not save the Southern Resident Killer Whales. One of the recent justifications for removing the dams is the need to provide more forage for the threatened Puget Sound orca. The best science says this is false.

In 2017, National Oceanic and Atmospheric Administration Fisheries noted the dams are “very close to achieving, or have already achieved, the juvenile dam passage survival objective of 96 percent for yearling Chinook salmon and steelhead migrants.” Destroying the dams would increase the survival rate by, at best, a few percentage points.

NOAA fisheries and other scientists argue salmon may not be helped by destroying the dams. UCLA Professor Peter Kareiva, the former science director for The Nature Conservancy, analyzed the impact of the Snake River dams while at NOAA Fisheries in the early 2000s. He now argues, “it is not certain that dams now cause higher mortality than would arise in a free-flowing river” on the Snake.

It would take many years for dam removal to yield even these small benefits to salmon. Since the removal of the dams on the Elwha, Chinook populations have not increased according to the most recent data. According to Washington State Department of Fish and Wildlife surveys, 96 percent of fish on the Elwha are still hatchery fish. Even if this changes in the future, the time lag between dam removal and potentially increased populations is significant.

Additionally, NOAA Fisheries and the Washington State Department of Fish and Wildlife prioritized the most important watersheds for Puget Sound orca, ranking the Snake River ninth overall. Destroying the dams, NOAA Fisheries concluded, “would result in only a marginal change in the total salmon available to the killer whales.”

Spending resources to destroy the dams could take away funding from projects that would more effectively increase forage in watersheds NOAA and WDFW rank as more important, including the Puget Sound and Strait of Juan de Fuca.

4) Salmon populations on the Snake River are generally increasing. Some have pointed to the recent declines in the number of salmon in the Snake River as evidence of the impact from the dams. Many of these same people were making similar claims in 2014 and 2015 when populations were very high. The recent downturn, however, is consistent with ocean cycles that caused a similar decline between 2003 and 2007.

Bill Tweit from the Washington State Department of Fish and Wildlife told the Seattle Times, “Chinook in general have been in the doldrums from the Sacramento to the Yukon, and it is going on for a decade.” This is a regional problem. The evidence can be seen in other watersheds. For example, the trend in fish counts at the Bonneville Dam, before fish pass any of the dams, are virtually identical to those at Lower Granite Dam, which is far upstream of several dams both on the Columbia and Snake.

Despite the recent downturn, the average number of Chinook passing Lower Granite Dam over the last ten years was the highest total of the last five decades.

5) Impacts from the dam, including water temperature, are declining. In 2019, 55 scientists, lawyers, and activists signed a letter claiming the four lower Snake River dams were increasing water temperatures, harming spawning salmon. Their letter was based on a 2003 EPA model that claimed, “the four lower Snake Dams could affect temperatures up to a potential maximum of 6.8° C/12.2° F.” When I asked one of the authors if they had compared the model results with real-world temperature data, they told me, “the studies quoted in the letter were conducted by the EPA, not the 55 scientists who support and signed the letter, or by any of the spokespersons. The letter simply cites the modeling and conclusions of the EPA.” An examination of the actual river temperature data since 2007 show discrepancies between the model and river conditions. The data reveal three important facts.

First, the maximum temperature variance between river temperatures at Lower Granite, which is the farthest upstream, and Ice Harbor, the farthest downstream, was significantly lower than the model projected. The largest variance – for a single day or over a week – at any time between 2007 and 2019, was about 20 percent lower than the model projected.

Second, that variance is steadily declining over time. Between 2007 and 2019, the largest variance between Lower Granite upstream and Ice Harbor downstream fell from about 4 degrees C down to 2 degrees C. The downward trend is consistent.

Finally, the timing of the largest temperature variance has shifted from September to August. In 2008, the peak temperature variance at Ice Harbor Dam, indicating the largest impact of the dams on river temperatures, was September 1, during the period of the highest Chinook returns of the year. By 2018, however, the variance had shifted to August, one month before the highest Chinook returns. Even if dams are responsible for some warming, the impact of that warming is moving away from the critical period for Chinook.

The steady decline in temperature variance and the obvious shift in the timing of the temperature impact indicates this is not accidental. The management of the dams by the Corps is reducing the impact the dams have on river temperatures.

The authors of the letter were provided the opportunity to review my data but declined. Rather than explain the differences between their model and the data, they have simply reiterated the model findings.

Destroying the four lower Snake River dams has extremely high costs. It would require funding that could be used more effectively elsewhere for salmon recovery. It would increase greenhouse gas emissions, even if the electricity was replaced by wind and solar. It would have high opportunity costs, making it more difficult to take other actions that are good for our economy and environment. For these reasons, we should weigh carefully the tradeoffs and the unintended consequences of destroying the four lower Snake River dams.