Let the hostage-taking continue: More public employees will now be able to stop the government’s work 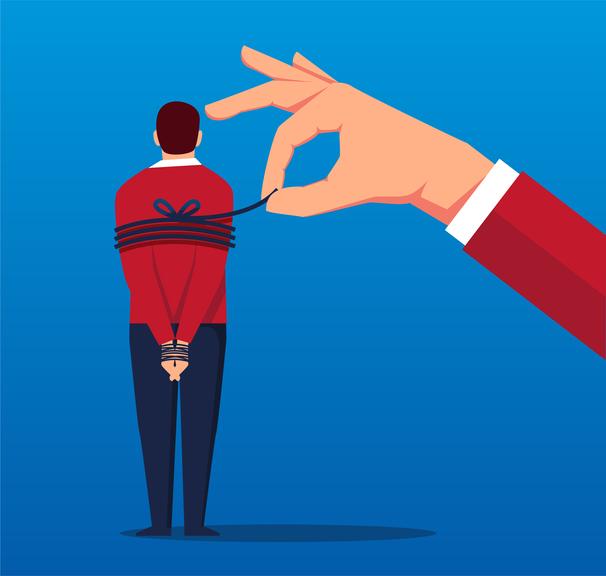 It's not appropriate for any group of public employees to be unionized. Government workers are employed by taxpayers, paid by taxpayers and, if unionized, can ultimately hold taxpayers hostage if they don’t get what they want. As former President Franklin Delano Roosevelt said, “The employer is the whole people,” and, “All Government employees should realize that the process of collective bargaining, as usually understood, cannot be transplanted into the public service. It has its distinct and insurmountable limitations when applied to public personnel management.”

I was glad to see the collective-bargaining proposals fail to survive key cutoff deadlines. Union enthusiasts and some employees angling for the new order of business, however, weren’t. The failure caused a worker protest in Olympia last month.

Reporter Austin Jenkins wrote that “scores of Democratic staffers in the Washington Legislature staged a ‘sick-out’” after it was clear the bills (SB 5773 and HB 1806) weren’t headed to the promised land of the governor's desk. The Spokesman-Review reported that more than 100 staffers walked out on the Legislature to protest the bills’ death.

Never say die. The idea was brought back to life by lawmakers in the form of House Bill 2124, which was introduced in the House on Feb. 23 and passed by the Senate in the legislative session’s final hours March 10. The fast-tracked bill now awaits the governor’s signature, and legislative workers of all political stripes can expect new challenges in their workplace.

Bringing a bill back from the dead isn’t unheard of. Democrats hold majorities in both chambers of the state Legislature and the governor’s office — in part because they court and reward unions, which are reliable and significant funding sources for Democrats. They don’t get ignored.

The idea was revived even though House Speaker Laurie Jinkins, D-Tacoma, said of the bill’s demise, “Any kind of collective bargaining bill that we ever have tends to be very complex and every worksite is very complex, so you have to make sure that you’re working out the details so that it will really work.” Scratch that. The fatal attraction between the Democratic Party and unions allows politicians not to worry too much about details — or what’s good for taxpayers, who are ultimately public employees’ employers. (At least the ones who pay them.)

The organized work stoppage in the middle of a busy 60-day, election-year session was handwriting on the wall. Legislative staffers have no doubt seen teachers pave the way for completely ignoring strike prohibitions, lying to the public that they have a right to bring public services to a screeching halt. The teachers’ union in Washington state is often willing to take families hostage to its demands. Legislative staffers have a roadmap for how this job-negotiating goes.

Seeking to at least put a bump in that road, Sen. Keith Wagoner, R-Sedro Woolley, rightly tried to amend the new unionization bill. It would have made it unlawful, accompanied by penalty, for a legislative employee to induce, instigate or encourage a strike or work stoppage during a legislative session. His amendment was rejected. While the bill that is about to become law doesn’t give workers the right to strike, it also gives no penalty for doing so. That’s the same handbook teachers have been given.

Wagoner’s amendment would have supplied a penalty and offered a deterrent to public employees willing to violate the law. Without it, expect more hostage-taking to be headed our way. 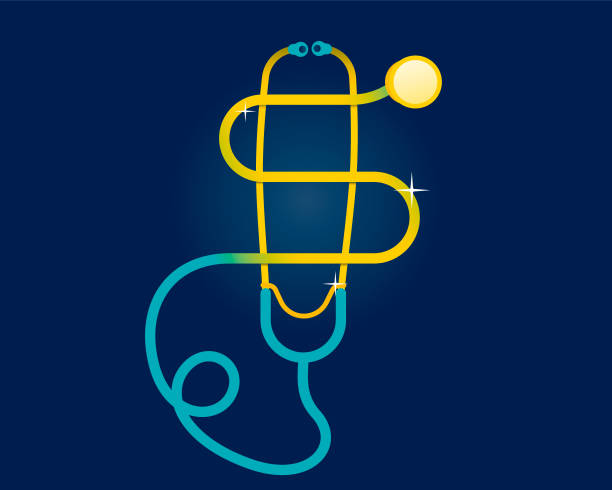