Know your rights – A guide to Critical Race Theory, anti-discrimination law and civil rights protections for everyone

2. Critical Race Theory teaches people their individuality is not based on their intrinsic worth as human persons, but as a member of a group based on perceived outward appearance.

3. Critical Race Theory teaches that if people are identified as white, Jewish or Asian, they are oppressors.

4. Critical Race Theory teaches that if people are seen as black, Hispanic or part of another group, they are oppressed.

6. This study provides references to the legal provisions which protect the rights of all individuals to a safe working and learning environment, free of unfair treatment and racial discrimination.

7. Civil rights laws exist to protect the fundamental right of all persons to be free of bias and unfair treatment based solely on their outward appearance, and to be protected in particular from government-sponsored discrimination.

In April and early May 2021, Governor Inslee signed SB 5044, SB 5227, SB 5228, and SB 5194, four bills passed by the Legislature to require public education employees to receive training in “diversity, equity, inclusion and anti-racism” as a condition of employment.

Under the bills, the following officials and public employees are required to attend these training sessions: All employees of public schools; all elected members of public school boards; all teachers, faculty members and other employees of state universities, colleges and technical schools; medical students at Washington’s public medical schools. Attendance at training sessions is mandatory. Failure to attend and participate can lead to penalties, suspension, expulsion from school, or termination of employment.

A floor amendment was offered to clarify that the bills do not teach that “...any one race or sex is inherently superior to any other” or “that any individual should feel discomfort, guilt, anguish, or any other form of psychological distress on account of their race or sex” was voted down. 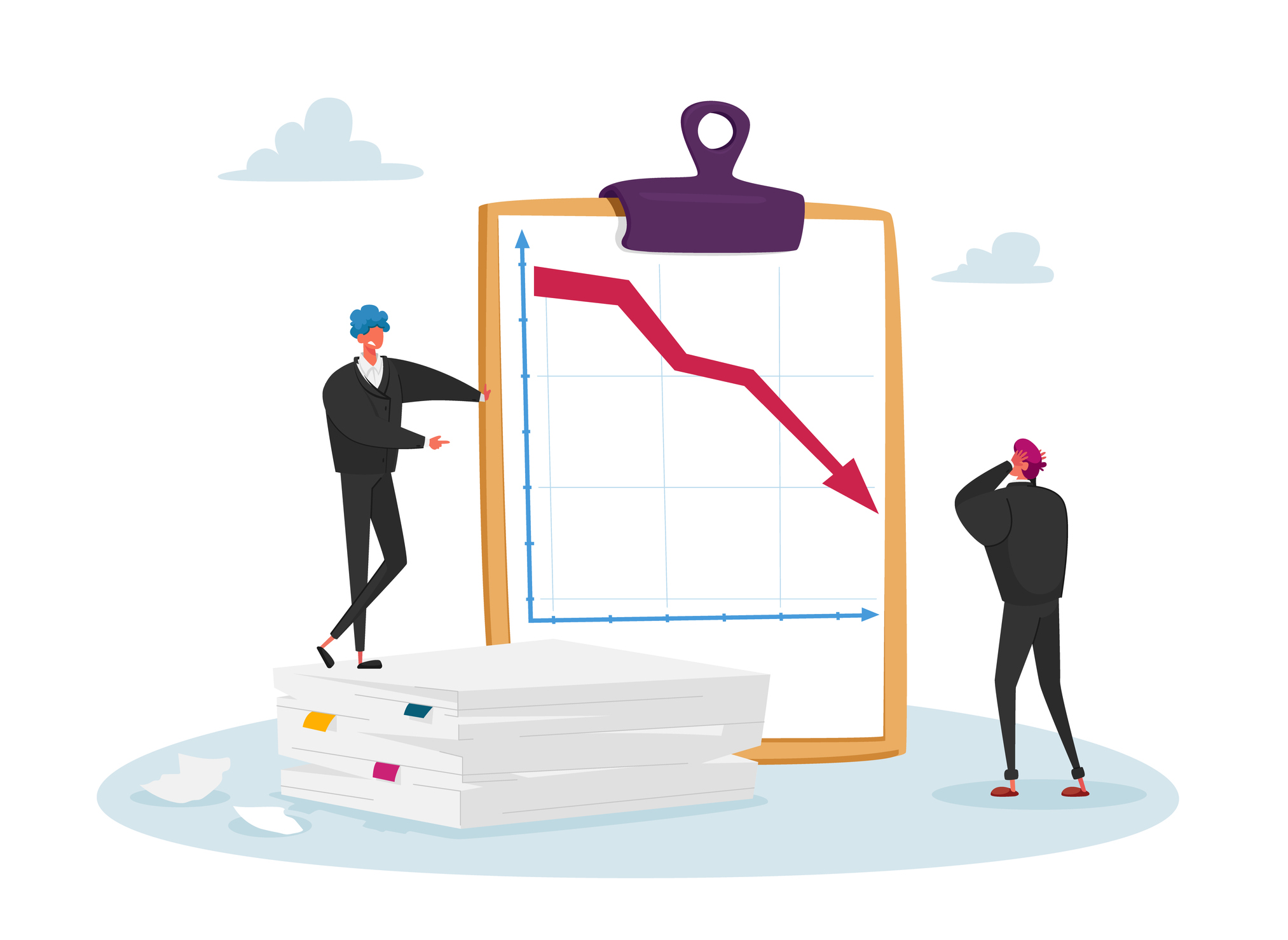 Seattle school officials and powerful union settle another teacher strike, by agreeing to spend public money they don’t have 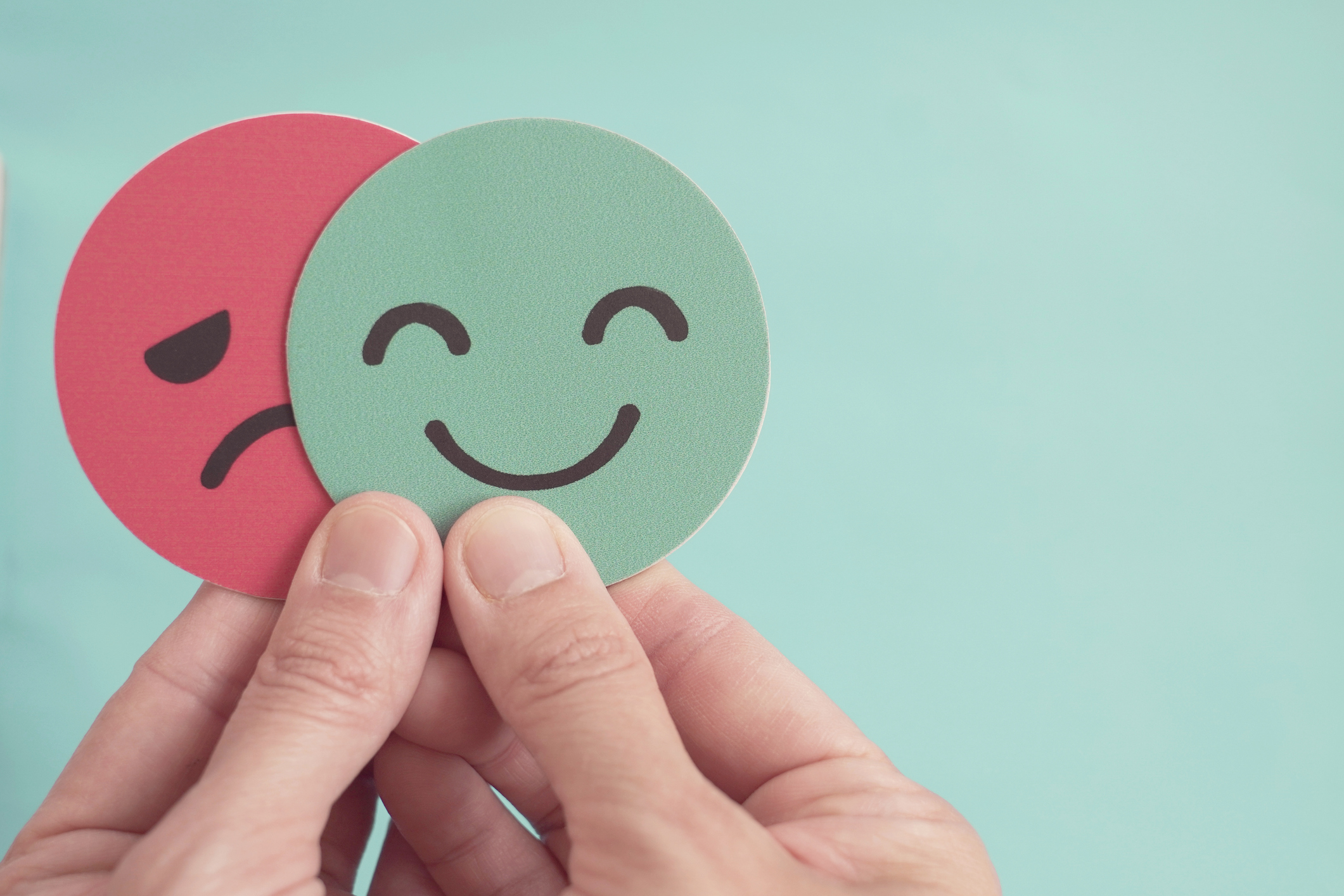