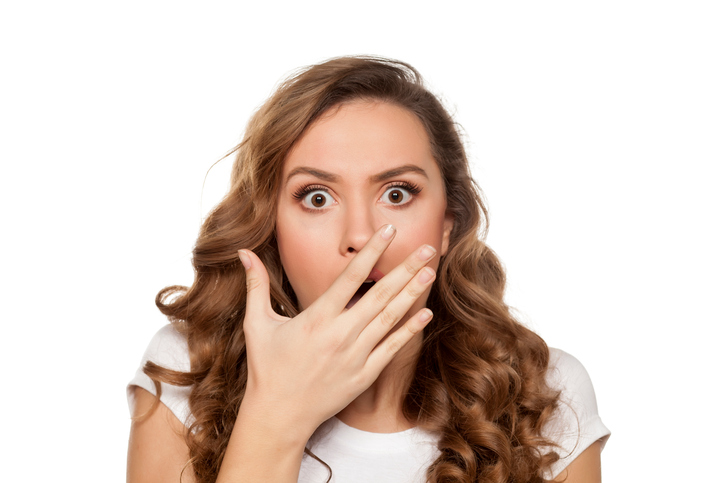 We told you that Seattle's illegal income tax was never just about that city and instead was an effort to bring an income tax across the state. Proving our warning true is a new legal brief by the Association of Washington Cities (AWC) arguing that not only does Seattle have the broad authority to impose an income tax, but so does every other city in the state. AWC claims:

"Regardless whether Seattle’s tax is considered an excise tax or a sui generis income tax, it is permissible under the broad legislative authority conferred by RCW 35A.11.020 . . . The only constraints should be where the Legislature has preempted tax authority or where a municipality seeks to tax governmental activities of another municipality and triggers issues of governmental immunity. Neither circumstance is present in this case."

Along with the fact AWC is advocating for every city to be able to impose an income tax, it is also disturbing its brief totally ignores one of the major reasons King County Superior Court ruled the Seattle income tax illegal:

Call me crazy, but that seems like a pretty clear prohibition by the legislature that should have given AWC pause before asking the state Supreme Court to allow every city the power to impose an income tax.

As reported by the Seattle Times:

AWC’s board of directors, which includes elected officials from cities as diverse as Seattle, Spokane and Waitsburg, in Walla Walla County, voted overwhelmingly to file a brief, King said. The group’s longstanding purpose is to advocate for policies to be “by the governments closest to the people,” he said.

Based on this, perhaps Washingtonians should check with their city coucil members to see why they think they should have the right to impose an income tax.

While we wait to hear if the state Supreme Court decides to take direct review of the illegal Seattle income tax case, I'm hopeful justices will take time to review what their former colleagues said. On September 13, 1960 the state Supreme Court issued a unanimous one page ruling with this sage advice: Don't ask the Court to reverse its numerous rulings prohibiting a graduated income tax; instead amend the constitution. That 1960 ruling is so timeless the current justices could simply re-issue this part of the ruling when the Seattle income tax lawsuits make it before them:

"The argument is again pressed upon us that these cases were wrongly decided. The court is unwilling, however, to recede from the position announced in its repeated decisions.

Among other things, the attorney general urges that the result should now be different because the state is confronted with a financial crisis. If so, the constitution may be amended by vote of the people. Such a constitutional amendment was rejected by popular vote in 1934."

The Justices must have wanted to keep their 1960 ruling to just one page, otherwise they could have listed all the times Washingtonians have rejected a constitutional amendment to allow a graduated income tax. Including those since this ruling, the people voted down such proposals in 1934, 1936, 1938, 1942, 1970 and 1973. Washington voters have also rejected multiple income tax initiatives in 1944, 1975, 1982 and 2010.

Losing ten straight votes may be frustrating for income tax proponents but as the 1960 state Supreme Court pointed out that doesn't mean you should ask judges to change the rules of the game. If you want a graduated income tax you need to amend the constitution. Wouldn't you agree local elected city officials?