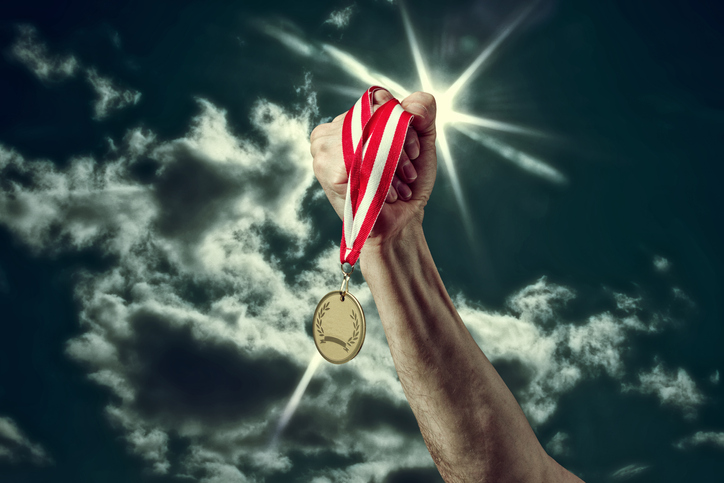 A recent op-ed in The Seattle Times written by transit activists claims a high-speed railroad from Portland to Vancouver B.C. would reduce air pollution. Although the piece doesn’t provide a source, it claims the project would “prevent 960 metric tons of harmful pollutants such as particulate matter and carbon monoxide from entering our atmosphere over the first 40 years of operation.”

Although that sounds like a lot, it is an absolutely minuscule amount. It shows how high-speed rail advocates must grasp at arguments to justify the tens of billions of dollars the project would cost to build.

The authors didn’t cite a study, but mentioned two particular pollutants: particulate matter and carbon monoxide (not carbon dioxide which is a greenhouse gas). They claim a reduction of 960 metric tons of pollutants over 40 years, which amounts to 24 metric tons a year.

How much is that? About 0.0008% of the state’s annual particulate matter and carbon monoxide emissions.

Rail-based transit yields infinitesimal environmental benefits despite the massive cost. Advocates throw in the numbers, and multiply them by 40 years, in the hopes that people won’t check to see if they are meaningful.

This is a consistent pattern from transit activists.

In 2015, members of Sound Transit’s board justified spending billions on extending light rail to Lynwood saying it would reduce CO2 emissions. As we noted at the time, the same amount of emissions could be reduced for about $1 million a year - far less than the cost of constructing, let alone operating, the light rail extension.

The following year transit activist Shefali Ranganathan and the Transportation Choices Coalition implied the third phase of Sound Transit (ST3) would reduce 793,000 metric tons of CO2 annually. The real number was much smaller - only about 130,000 MT. After initially denying it, they were forced to add a footnote to an e-mail (an odd way to correct the record) acknowledging they were misleading.

Transit and environmental activists like to claim their projects will help reduce pollution. A look at the data shows that environmental benefits are little more than marketing afterthoughts, rather than sincere efforts at environmental policy.