Citizens’ Guide to Initiative 1631: to impose a state carbon tax on energy use in Washington state 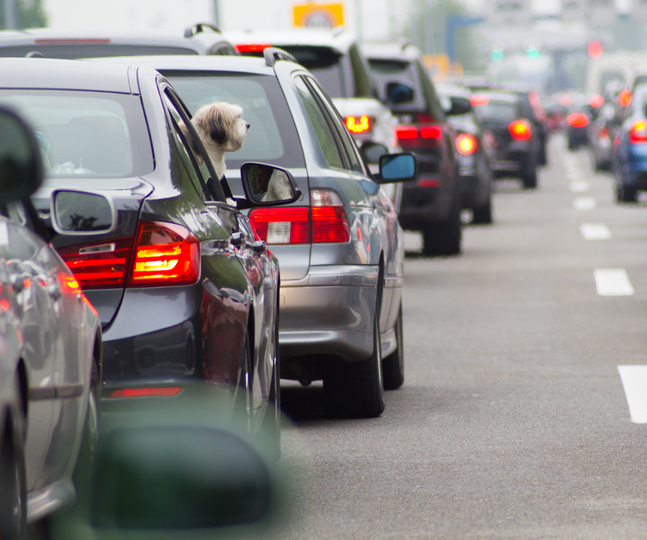 Two years after Initiative 732 put a revenue-neutral carbon tax before the voters, the environmental community is back with a carbon tax initiative that would increase state taxes by $610 million in its first full year of implementation.

Although Initiative 732 was rejected by voters 59% to 41%, environmental activists hope their support of proposed Initiative 1631 will push this new effort past the 50 percent mark and be enacted. Initiative 1631 was proposed for the 2018 general election ballot soon after Governor Inslee’s proposed carbon tax bill was declared dead in the 2018 legislature by its own sponsors.

One key change from the previous initiative and the governor’s proposal is that Initiative 1631 refers to its proposed tax as a “pollution fee,” not a carbon tax. Proponents argue that, since all the new revenue would be spent to address the impact of CO2 emissions, this fits the legal definition of a “fee,” rather than a tax. For taxpayers, however, this is a distinction without a difference – people would pay the same amount to the state no matter what wording is used to describe it.