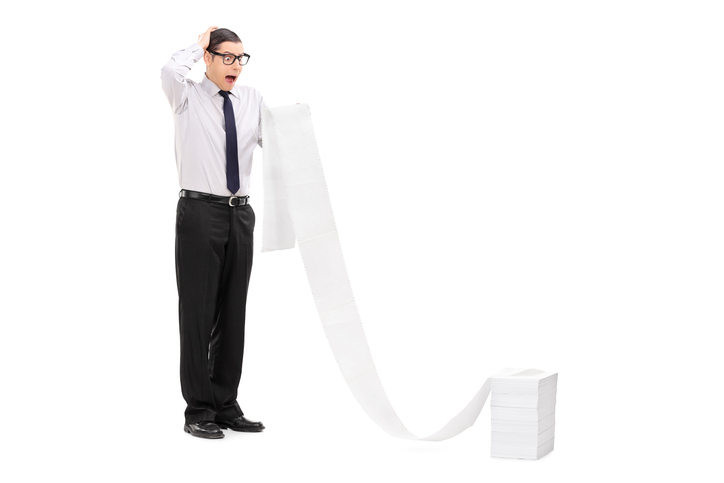 It's a tough week for the WA Cares Fund, the state’s stab at a socialized long-term-care program.

Yesterday, a class-action lawsuit was filed against the law that created the mandatory program and imposed a payroll tax of 58 cents per $100 on Washington workers. Opponents of the law filed in federal court and seek to stop the January start of the payroll tax.

Then, in today’s Long-Term Services and Supports Trust Commission meeting, the hits kept coming. Members were made aware of the lawsuit, if they weren’t aware of it already. Some of them sounded anxious to let the public know they are working on the law’s many shortcomings, some of which are brought forward in the lawsuit.

The commission overseeing the law was also informed that Idaho’s attorney general filed a cease-and-desist order concerning the collection of taxes from Idaho residents for the WA Cares Fund. (Yes, the law is written in such a way that even Washington workers who live in other states will be forced to pay the state payroll tax but are not eligible for the program’s benefits.)

The order rightly reads, “The Program is discriminatory and unconstitutional as to Idaho residents who work in Washington. To avoid legal action, please ensure that Washington refrains from implementing or enforcing the program against Idaho residents ….”

Washingtonians concerned with their eligibility or hoping for a way to be exempt from the law might have been anxious to see how the commission would land on various recommendations proposed by hard-working subcommittees, but they will have to wait. Given the lawsuit and Idaho’s cease-and-desist letter to Attorney General Bob Ferguson, the commission decided to pause voting on those eligibility recommendations to the Legislature.

Later in the meeting, members were told the cost of implementing this law might be going up. State agencies sought money for more actuarial work, more outreach and more customer care, among other things.

When offering to answer questions commission members might have about the money request for more actuarial services, WA Cares Fund Director Ben Veghte said that the program's needs have far exceeded expectations. “Just through the first four months of the current biennium, the cost for actual services have been approximately $210,000.” He added that’s “42% of the total cost that's been allocated for actual services, just through the first four months of this biennium.”

Veghte said he expects that there could be high levels of actuarial support needed during the upcoming legislative session.

On an inside baseball note, the LTTS Trust Commission announced Sarai Childs would no longer be on the commission. She was one of the most engaged commission members, good at representing employer and employee concerns and asking the right questions. I'll miss that.

With this week’s legal happenings, the initiative drive seeking signatures and House Republicans talking repeal, I wonder when more legislators on both sides of the aisle will start seeing this law as a train wreck.