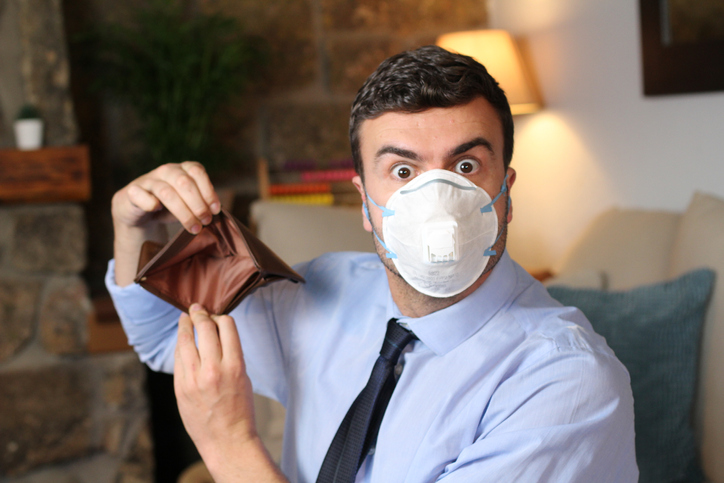 The Washington Policy Center (WPC) first highlighted the dire situation the Washington unemployment trust fund balance was in at the beginning of May. Despite the evidence supporting this conclusion, officials at the Employment Security Department (ESD) on May 2nd contacted WPC and asked for WPC to change its reporting quickly as they felt it would ‘likely to create panic’.

The Seattle Times reports today the fund balance is in fact depleting much faster than ESD anticipated, despite the obvious pressure that the amount of unemployment claims has put on the fund balance. The situation is bad enough that ESD is now considering applying for a federal loan as early as August.

Federal loans will help keep the fund solvent, but they have to be repaid. The loans will need to be repaid from either state funds or a massive increase in unemployment taxes on employers and their employees.

Until today, ESD has repeatedly refused to acknowledge the weakened state of the trust fund.

Depending on how long the COVID-19 lockdown goes on, it all adds up to a multibillion-dollar problem for the state.  Legislators and the public need accurate information so they can start addressing the fix.

Regular audits of the unemployment trust fund and improvements in transparency are needed now to restore public trust in ESD.

Based on the slow-phased approach to reopening the economy, unemployment will be kept artificially higher. There is a point when the lockdown policy will be doing more harm to the state than the original health crisis did. The best way to regain the state’s fiscal health is to bring jobs back.

Once people go back to work, they will start paying into the unemployment fund instead of drawing money out.