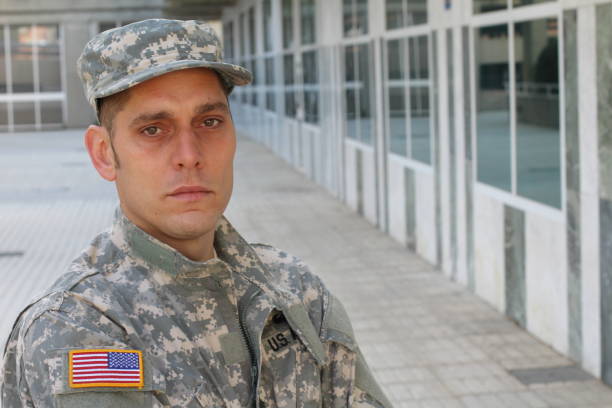 Well, this is embarrassing. And dangerous. And writing on the wall.

The system “failed to deliver more than 11,000 orders for specialty care, lab work and other services – without alerting health care providers the orders had been lost,” The Spokesman-Review reports. The problem is being compared to undelivered mail. Read more about the glitch and individual harm that was done here.

The electronic health record system causing trouble is developed by Cerner Corporation and was launched at Spokane’s Mann-Grandstaff VA Medical Center in 2020. The company signed a $10 billion contract in 2018 to deliver the new system and final costs are now expected to top $16 billion.

U.S. Sen. Patty Murray, D-Bothell, rightly toured Mann-Grandstaff this month and said, “It is absolutely unacceptable” that patients are being put at risk by failures in the Department of Veterans Affairs' electronic health records system, according to The Center Square.

She’s right. Let’s hope her attention turns to action. Our veterans are not guinea pigs and need to stop being treated as such. People in charge have failed to halt the system, which is rolling out across the nation, despite its life-threatening problems.

While the rollout of any new system will have bumps, issues had been highlighted, problems remained and the system was still pushed ahead at other facilities in March, 2021 — Walla Walla’s VA medical center and its affiliated clinics in Washington, Idaho and Oregon. The Spokesman-Review writes, “The draft report reveals top VA officials were told the flaw presented ongoing risk five months before they deployed the system at those facilities.”

Previous newspaper coverage and Office of Inspector General reports have identified problems with the system. And this OIG draft report, the content of which was obtained by The Spokesman Review from multiple sources, now shows how pervasive the problems have been and concludes harm has been done to veterans. An April OIG report also said that the “VA has not accurately executed a reliable and comprehensive schedule for full system implementation, revealing deficiencies that could result in schedule delays and leave VA vulnerable to billions of dollars in potential cost overruns.”

The administration is not being appropriately responsive to known problems and continues to adopt an inadequate computer system. It is, as Murray says, absolutely unacceptable.

The VA system is not only costly with inconsistent medical care results, it's an American example of a single-payer, government-run system. We should run from the attempts in our state to decrease competition in the health care system and increase government dependency, leaving our health care at the mercy of a monopolistic system that does not need to be timely or responsive to patients.

Policymakers should give veterans meaningful choices among private providers, clinics and hospitals, so vets can choose their own doctors and directly access quality care that meets their needs. Best of all, when the routine break-downs of a government-run system threaten to harm them again, as happened in Spokane, veterans can take their well-earned health benefit and find help elsewhere.