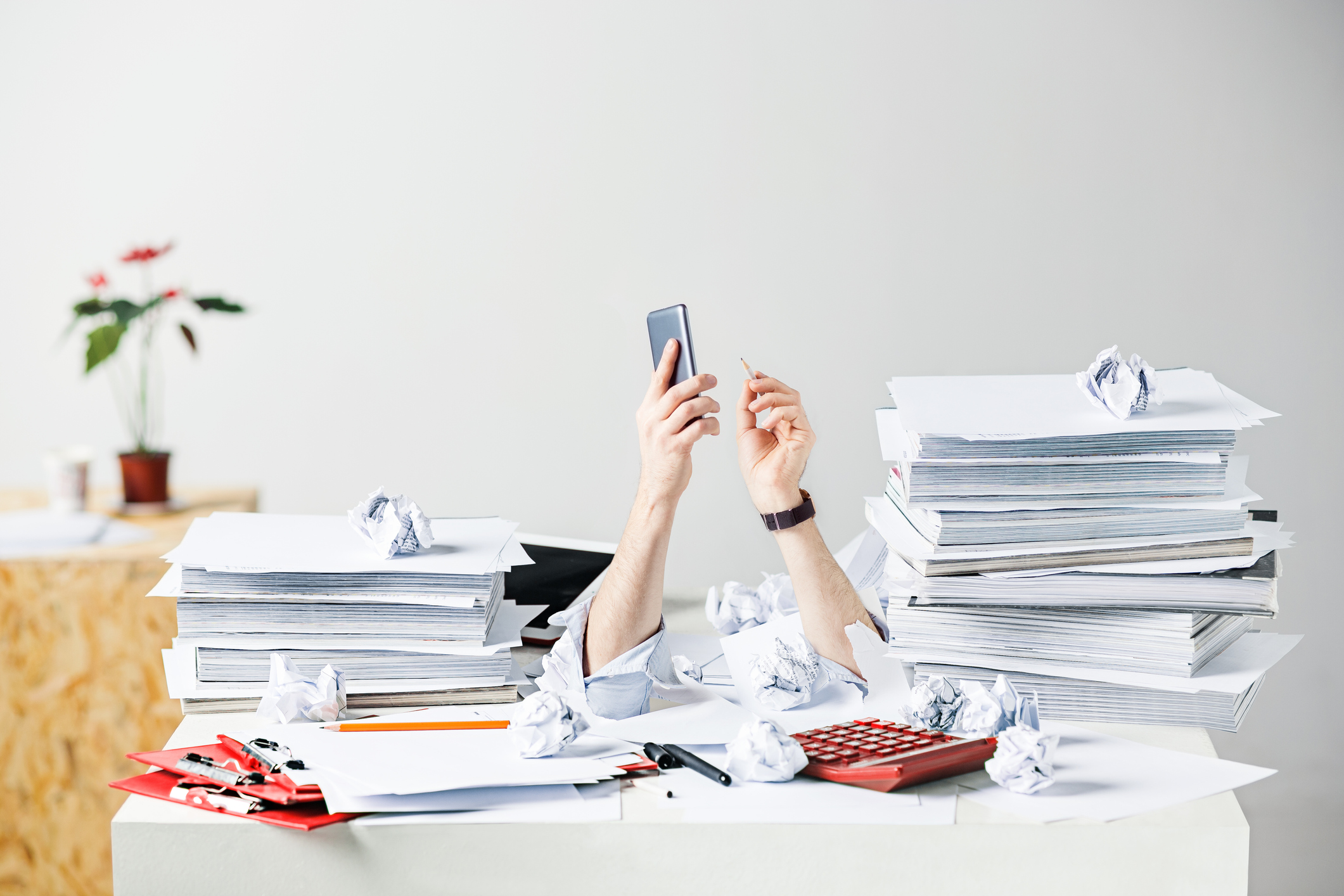 The sands of time are running out for lawmakers to act on bills before important cutoffs. Though time has already been found to consider several curious priorities, neither of the bills that would reaffirm the state’s local income tax ban have been scheduled for public hearings. House Bill 2479 is sponsored by 18 Republican Representatives, while Senate Bill 6462 is sponsored by 15 Republican and four Democratic Senators.

The bills are in response to the shocking July 2019 decision by the Court of Appeals saying a 1984 law explicitly prohibiting a local income tax was unconstitutional for violating single subject restrictions. That decision is currently awaiting possible review by the state Supreme Court. In the meantime, several cities have already acted to pass local income tax bans responding to the surprise court ruling.

Separate from the constitutional prohibition against a graduated state income tax, a local income tax of any kind has long been prevented under state law. First, local governments must be given a grant of tax authority from the legislature. The legislature has never given local governments permission to tax income. Second, there are two statutory prohibitions against a local income tax. RCW 84.36.070 exempts “intangible personal property” from taxation (income is intangible personal property) and RCW 36.65.030 prohibits local governments from imposing a tax on “net income.”

That second explicit prohibition on a local income tax was passed by lawmakers in 1984 by a vote of 43-5 in the Senate and 94-1 in the House to clear up any confusion resulting from the passage of a 1972 constitutional amendment.

Local government officials have long understood that the legislature has not granted them the authority to impose an income tax. For example, a 2014 City of Seattle Attorney’s Opinion noted:

“The state legislature has not granted the city the power to adopt a local income tax.”

As a result of the City of Seattle’s effort in 2017 to impose a local income tax, however, the Court of Appeals in July 2019 shockingly ruled that the 1984 law prohibiting a local income tax was unconstitutional. The Court also ruled that local governments already have the authority to tax income despite the prohibition against taxing intangible personal property.

The state Supreme Court has not announced yet if it will take this case under review. This means that under the Court of Appeals ruling, local governments appear to have the authority to impose a flat local income tax unless the legislature steps in to reinstate the prohibition.

Though not identical text, both SB 6462 and HB 2479 seek to reimpose the local income tax ban called into question by the Court of Appeals. For example, according to SB 6462 (in-part):

“ . . . to ensure that the will of the legislature expressed in SSB 4313 remains the law of the state and to confirm that no locality may impose a tax on income, the legislature restates its refusal to delegate to a city, county, or city-county, as a whole or as a governing body, the power to enact a tax on the personal income of individuals or households. This act must be liberally construed to effectuate these purposes . . . A county, city, or city-county shall not levy a tax on net or gross income, except that this section does not prohibit the imposition of gross receipts taxes on businesses as otherwise allowed by state law.”

Very simply, these bills reaffirm state law as it has existed since 1984.

Based on the recent election results in Spokane and a new statewide poll, voter opposition to an income tax remains strong.

In response to the question, “In your opinion, should local governments be allowed to impose an income tax?” 72 percent of Washington voters said “no.” Opposition to local income taxes was reflected by large majorities of Republicans, Democrats and Independents. Even in Seattle, voters opposed a local income tax, though sentiment was split 43 percent yes, 49 percent no.

The poll findings echo the results of Spokane’s Proposition 2, which offered the city’s voters a chance to prohibit the city government from imposing a local income tax. The income tax ban passed with more than 72 percent of the vote. The city council of neighboring Spokane Valley unanimously passed a local income tax ban a few week later, followed in December in Granger by the Granger City Council.

The lack of an income tax has long been advertised by the State Department of Commerce as being a “competitive advantage” for Washington. State Treasurer Davidson has also repeatedly stated why not having an income tax is positive for Washington. Washington voters have also rejected 10 straight income tax proposals and a recent poll shows 72% are opposed to a local income tax.

These bills are not complicated. They simply reinstate the local income tax ban that has existed since 1984. Based on the significant bipartisan sponsorship of SB 6462, it is very puzzling a public hearing hasn’t been granted. There is still time, however, for lawmakers to act on either SB 6462 or HB 2479.