A survey by the Employment Policies Institute (EPI) on Seattle’s paid sick leave ordinance reveals the policy is increasing the cost of doing business.

The survey targeted service industry employers, such as restaurant and retail businesses that would be newly providing paid sick leave to employees as a direct result of the new law.   More than 56% of these employers said the new mandate would increase their cost of doing business, with over one quarter of those saying the increase would be “big.”

Proponents of paid sick leave argue employers will offset those increased costs through reduced employee turnover.  But the EPI survey shows two-thirds of Seattle employers who have started providing paid sick leave do not believe the law will reduce turnover, and one third of Seattle employers think the law will increase unscheduled absences among employees taking advantage of the benefit even though they are not sick.

These employers are likely not off the mark.  A survey by the Urban Institute in San Francisco found few employers reported reduced employee turnover as a result of that city’s paid sick leave law.  As one business owner pointed in that survey, if every employer is required to provide the benefit of paid sick leave, turnover becomes a moot point because that benefit is no longer an incentive for an employee to remain with one employer over another.

Regardless, many employers are not relying on offsetting increased business costs with reduced employee turnover, because they are offsetting those costs in other ways.  In Seattle, employers reported that in response to the new paid sick leave mandate they had taken one of the following cost-cutting measures:

These survey results are not unusual; surveys in San Francisco and Connecticut, which both mandate paid sick leave, revealed similar results.   A survey of San Francisco employees by the Institute for Women’s Policy Research found nearly 30% of the lowest-wage employees were laid off or given reduced hours after passage of that city’s paid sick leave mandate.  The Urban Institute survey similarly found some San Francisco employers had cut back employee bonuses, vacation time and part-time help to absorb the new costs.  In Connecticut, employers reported that state’s paid sick leave law forced them to raise prices, reduce hours and wages, and sometimes eliminate jobs.

There is no arguing that mandatory paid sick leave increases the cost of doing business.  It is a fact.  Employers are forced to pay the wages of the worker who has called in sick, while paying another worker to fill in for the sick worker.  Alternatively, the employer can opt to let the sick employee’s work go unfinished and sacrifice service, productivity and sales (while still paying the sick worker).  Either way, it is a cost to the employer.

Some employers, especially the larger ones, can absorb the increased cost.  But many employers, especially those running small businesses, often operate on a shoestring profit margin.  When the costs to run their business go up, they simply cannot afford to absorb them.  They have no other choice than to pass those costs on to consumers, or the very workers such mandates as paid sick leave are designed to protect. 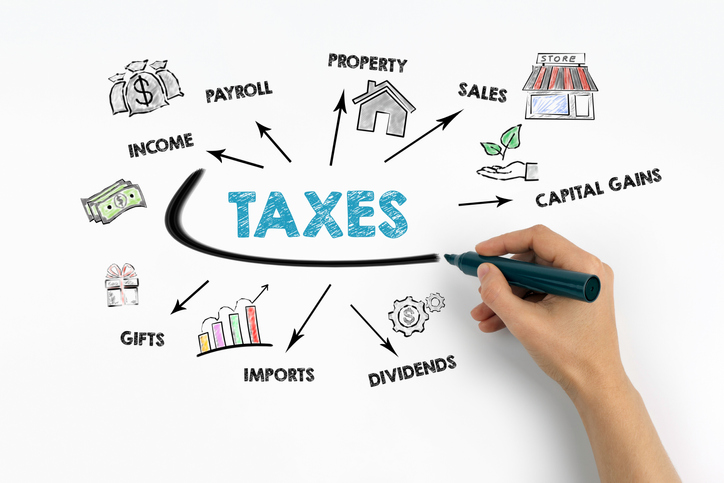