School officials from property-rich districts tell lawmakers how they would benefit from SB 5313, a bill that would re-introduce funding inequity in public education 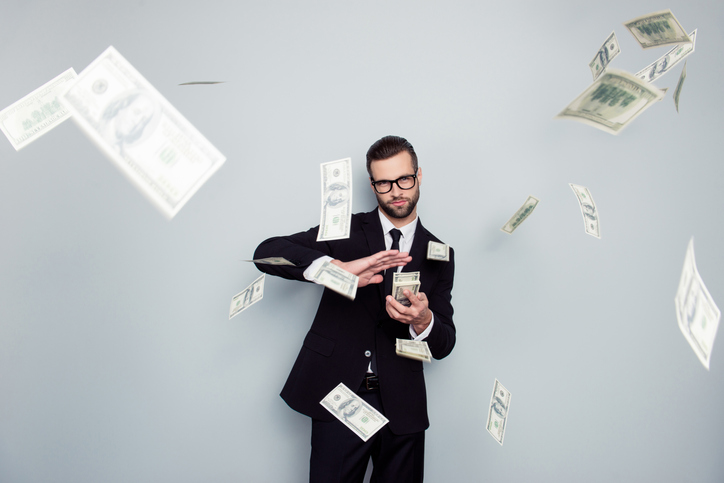 On Monday, I attended the hearing at which the Senate Ways and Means Committee heard testimony on SB 5313, a bill to increase local property taxes and re-introduce unfair inequities into school funding.  The bill would disproportionately harm schools in property-poor areas of the state.

Six superintendents and school administrators from wealthy school districts urged lawmakers to permit them to raise local property taxes in ways that would benefit their budgets.

Under questioning by senators on the committee, the administrators revealed they wanted to raise taxes because they had given out large pay increases last fall, putting their budgets into deficit.  Seattle School District, for example, issued $54 million in raises and funded benefits, and now officials there want to raise taxes on the community to pay for it, even though Seattle’s school budget is already approaching $1 billion.

Still, not all school officials are seeking a bailout.  Dan Steele, from the Washington Association of School Administrators (WASA), did not support passage of SB 5313.  He said:

Many school districts are well-managed because administrators do not put their budgets into deficit, and therefore have no need to go to taxpayers for a bailout.

So who does support SB 5313?  Most of the testimony in support of the bill came from property-rich districts.  They want to return to a system of funding inequity in which those in wealthy areas got more money for their schools, while families living in poor areas got less.

The legislature ended this inequity by capping the local tax burden and raising the state property tax to provide equal funding for all schools.  The result has been huge increases in funding for schools.

Administrators in most of Washington’s 295 districts are making good decisions with their increased state funding, benefitting school children and easing the tax burden they place on local families.  In many rich districts, though, school officials want to pass SB 5313 so they can raise taxes and again benefit from funding inequities that disadvantage communities in poor areas of the state.