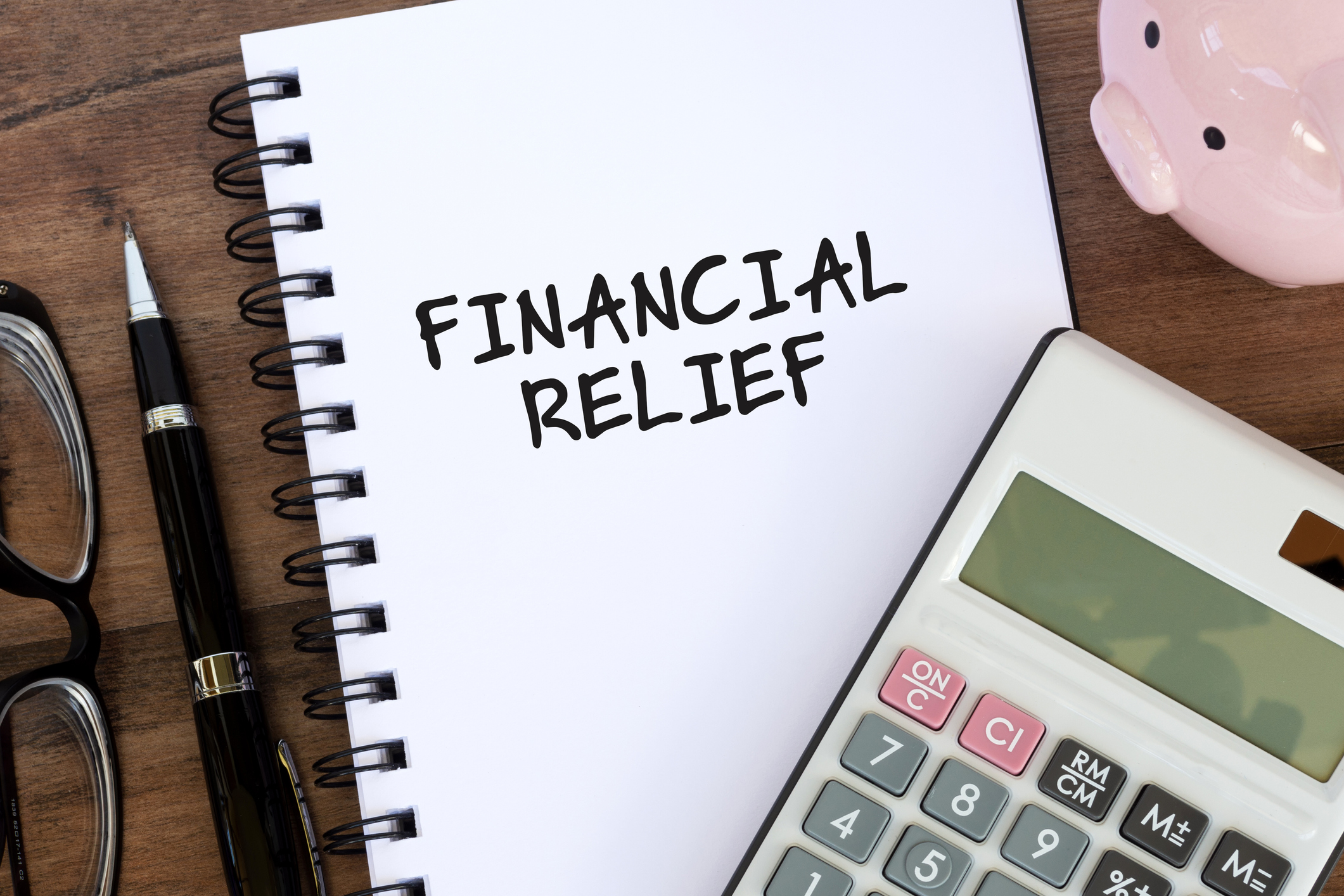 The Idaho legislature yesterday overwhelmingly adopted Governor Little’s proposal for broad-based tax cuts, flattening Idaho’s income tax, and making targeted education investments. Not only was the vote bipartisan (34-1 in Senate and 55-15 in House), but several Democratic lawmakers also gave floor speeches in support of the tax relief saying that government shouldn’t hold on to surplus tax revenue and instead should return some to taxpayers. While providing tax cuts across the country has been a bipartisan effort during the last few years, Washington’s majority party has yet to show interest in prioritizing tax relief.

As for yesterday’s action in Idaho, this new round of tax cuts comes on top of more than $350 million in tax relief adopted earlier this year in that state. Moving to a flat rate now provides Idaho a path to adopting a revenue-trigger phase-out of its income tax based on future growth.

Our friends at the Mountain States Policy Center noted about the Idaho tax relief:

“At least 10 other states have reduced or flattened their personal income taxes in 2022, and many more did so in 2021…With record revenue on the horizon, policymakers should continue to look for ways to lower the income tax rate. But today, Idaho lawmakers and the governor deserve credit for helping Idaho families and businesses, and keeping the state competitive.”

I was able to watch most of the floor debate yesterday by the Idaho House and Senate. While parachuting into their debate I found myself agreeing with many of the arguments: Single subject and separation of powers are important, the one-day special session for major tax policy was bad process with little transparency, and the record revenue surplus provides a great opportunity for tax relief and targeted investments.

The majority of those that voted against the Idaho tax cuts did so not because they were opposed to tax relief, but instead out of protest of the process. The tax cut bill was written by Governor Little and the rules of the special session restricted debate on other proposals. This led to concerns about separations of powers and whether the bill violated Idaho’s single-subject restriction. The one-day special session also limited the opportunity for public involvement.

As we’ve seen with Washington’s abuse of Title Only bills and rushing tax increases through the waning hours of session, public process matters regardless of the policy being implemented.

After monitoring yesterday’s Idaho special session, an important transparency reform should be adopted. Like in Washington, Idaho offers the ability to sign up for legislative committee agenda notifications and bill actions. Unfortunately, you have to sign up on the day of the legislative action. I learned this after not receiving any updates yesterday despite signing up weeks ago. Here is what I was told by Idaho legislative staff when I inquired about not getting the details:

“Each session (special or regular), must be signed up for individually. Which means, if you had signed up for notifications prior to this morning, it would have been for session 2021 still. Additionally, our committee pages do not go ‘live’ until the session begins.”

To improve public involvement and transparency, Idaho signups for legislative agenda notifications should not expire and citizens shouldn’t have to repeatedly request the same information.

As for the other concerns expressed about the separation of powers and process for the special session, Idaho voters will have an opportunity to address that in November when they consider Senate Joint Resolution 102. According to Idaho Reports:

“Senate Joint Resolution 102, if approved by voters, would allow lawmakers to convene a session with a petition signed by 60% of each chamber and delivered to the House speaker and Senate president pro tem. The petition also would outline the subjects for consideration in the session.”

It was refreshing to listen to Democratic and Republican lawmakers in Idaho yesterday make the case for tax relief. It was also irritating realizing that Washington’s majority party has not yet come to the same conclusion the majority of bipartisan lawmakers across the country have on tax cuts.

Our lawmakers will get another chance after the state’s September 23 revenue forecast. If the forecast continues to show a major revenue increase for the budget outlook (like occurred in June), tax relief must finally be prioritized by the majority party.

If Washington’s non-partisan revenue forecast can be treated as gospel for spending increases, it should also be good enough to provide tax relief.