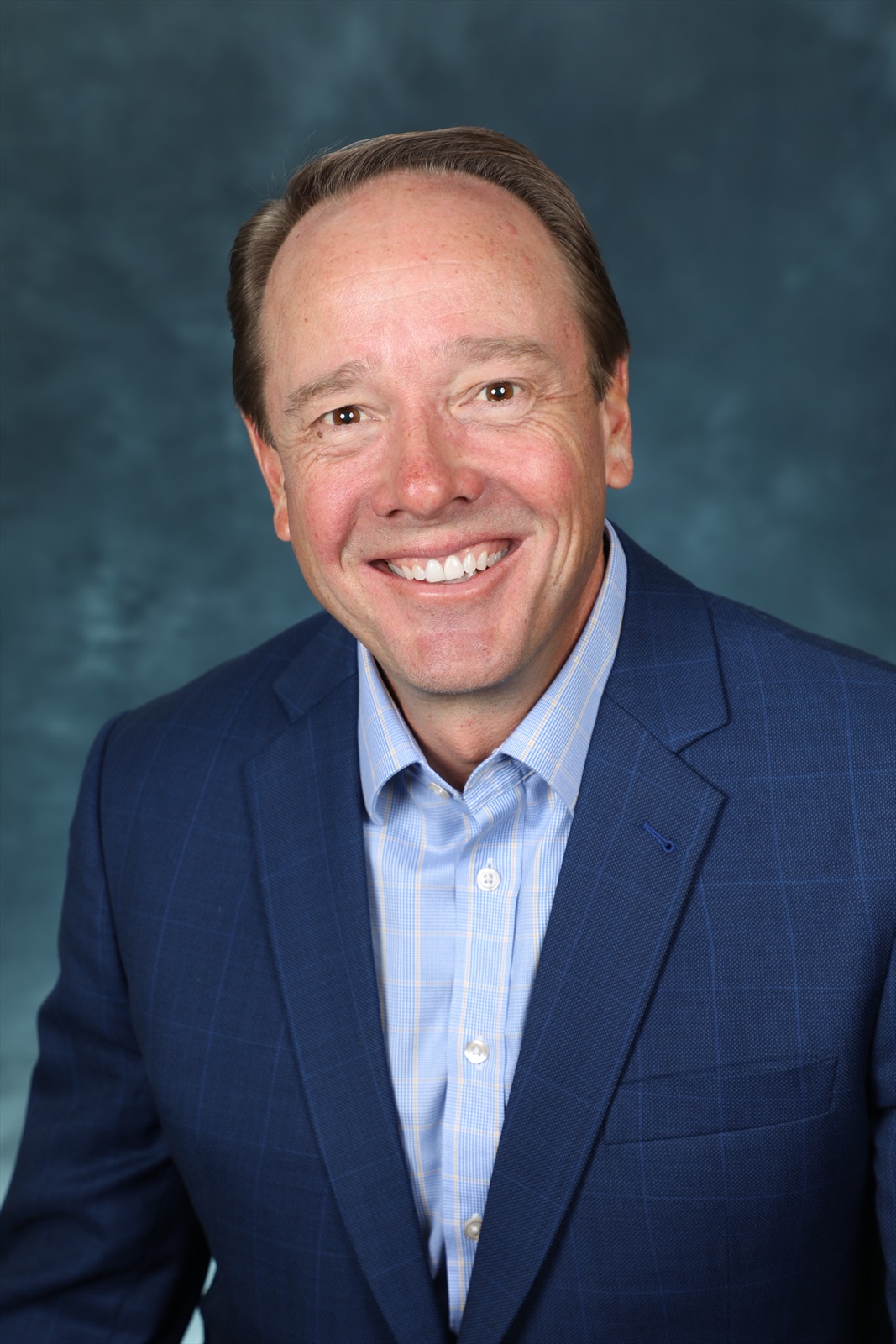 While Gallagher is moving from Virginia to join WPC in Washington, he has deep roots in the Evergreen State. Two of his children were born in Washington, and his younger daughter graduated from the University of Washington. He also served as chief of staff for former Congressman Rick White.

Mike was impressed with WPC and its reputation in the think tank world. “Washington Policy Center is acknowledged as not only the leading free market think tank in Washington State, but among the top engines of free-market ideals nationally,” he said. He also sees big potential to bring the organization to a new level. “I look forward to adding my global, state, and federal policy experience to the work WPC does for the people of Washington State,” he said.

Mike is optimistic that the people of Washington are growing hungry for free-market solutions. With record revenue and inflationary pressures, legislative majority leadership failed to provide tax relief and are pushing for an income tax voters have rejected ten times at the ballot box. This is the kind of disconnect that leads people to seek new solutions, and Gallagher wants to make sure WPC continues to share those solutions across the state.

Prior to joining Washington Policy Center, Gallagher spent more than 11 years as president and CEO of the Entertainment Software Association, the trade association representing the video game industry. During his time as CEO, Mike doubled the size of the membership and evolved the industry’s trade show – E3 – to not only welcome 70,000 attendees, but also engage billions worldwide online. Mike also led the industry’s successful legal effort to cement its creative rights before the US Supreme Court in 2011.

Supporting those initiatives, Mike designed and implemented partnerships with influential groups ranging from AARP to Sesame Street and established political allies on both sides of the aisle with federal and state elected leaders. Most visibly, Mike led the industry’s successful education of both the Obama administration in 2010 and Trump administration in 2018 of the artistic and economic merit of the video game industry, and the lack of any connection to the scourge of gun violence in the U.S. During Mike’s tenure as CEO no hostile legislation or regulation was imposed on the interactive entertainment industry.

Over his tenure, Mike advanced digital strategies at ESA in parallel to the industry’s leveraging the internet to triple in size over the past decade – from supporting the expansion of the ESRB rating system to mobile and global platforms, to growing the Video Game Voters Network membership to over 1.5 million activists, to the ESA Foundation’s raising $40 million through its support of Extra Life on behalf of Children’s Miracle Network Hospitals.

Prior to joining ESA, Mike held several senior positions at the US Department of Commerce, culminating his service as the Assistant Secretary for Communications & Information at the National Telecommunications & Information Administration (NTIA).  In that capacity, Mike led a team of nearly 300 on a number of high-impact technology issues, including several initiatives to improve the government’s use of the radio frequency spectrum, negotiating the U.S. position regarding the global domain name system for the Internet at treaty conferences, and advising the administration on broadband policy. Mike was awarded the prestigious Redfield award for the results of his leadership at the Department.

Prior to his post at NTIA, Mike built the state government affairs department for Verizon Wireless, and served as a chief of staff to Congressman Rick White (R-WA). He was also a practice group co-chair at the Seattle-based law firm, Perkins Coie.

In 2018, Mike launched Intrepidity, a strategic consulting firm, based in McLean, Virginia and has built an ongoing portfolio of companies in the wireless and interactive technology space. 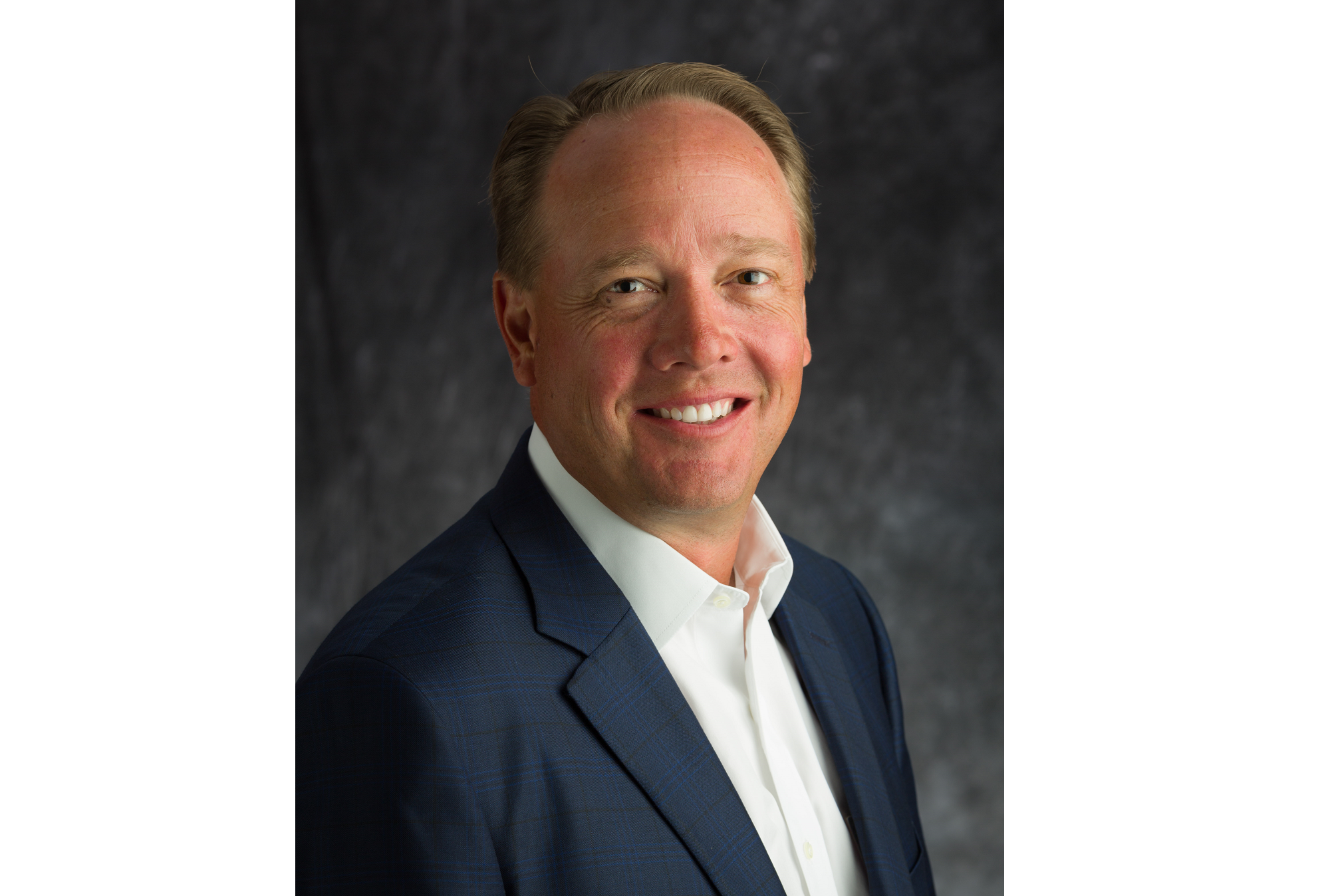