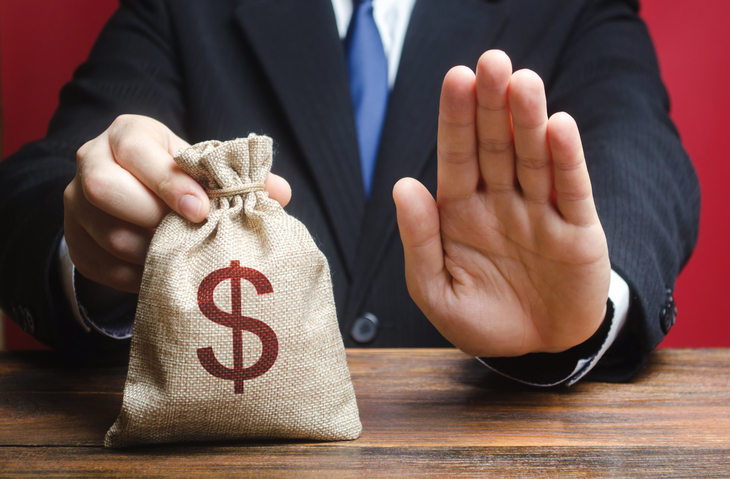 The Citizen Action Defense Fund (CADF), a local government watchdog nonprofit in our state that files lawsuits, sent the Department of Revenue (DOR) a letter today demanding the agency stop its rule-making activities to implement the capital gains income tax. On March 1, an Inslee-appointed judge ruled that the capital gains income tax “is declared unconstitutional and invalid and, therefore, is void and inoperable as a matter of law.”

From the CADF letter to DOR:

“It is black letter law that statutes declared unconstitutional are deemed void ‘from the beginning' or ab initio – they have no legal effect whatsoever and the law treats them as if they never existed. Despite this, the Department is proceeding with rulemaking and, according to its website, the new rule could be adopted as soon as ‘the 4th quarter of 2022.’ I understand that the State has appealed this matter and the state supreme court has accepted jurisdiction. However, the State did not seek a stay of the lower court order on appeal so it is therefore still in full force and effect.”

The following is from a March 2 DOR email chain responding to the court ruling declaring the capital gains income tax unconstitutional (these public records are available on request):

“So…. We will keep going obvi, but scrap the whole thing when the supreme court weighs in? Also, this was no surprise.”

“Yes, no surprise. I believe we keep plugging away until we receive direction to cease.”

“We are still going to act like it will be rolling out in December, so please don’t let your attention or your commitment wane while working on Capital Gains. If it is decided later to be unconstitutional, then we will work to pull it out. But until then we are ‘A GO’ for December.”

I asked DOR these questions last month concerning its plans for the capital gains income tax (DOR’s answers are in red):

Earlier this year DOR said it had not yet made a decision on whether to collect the tax pending a decision from the state supreme court. Do you have any update on the current plans?

“No filings are due until April 2023 so there is still time before a decision would need to be made on how to address this. Currently, that decision has not been made.”

DOR also said it had an obligation to continue with the implementation despite no stay being issued of the superior court’s ruling saying the tax was void, invalid, inoperable and unconstitutional. Is there a legal obligation for DOR to proceed with implementation?

DOR held a public hearing on its draft capital gains income tax rules on September 28 and held another hearing this morning.

It is troubling that DOR won't commit to not collecting the capital gains income tax that was ruled unconstitutional unless the state supreme court first says otherwise.

A press release for CADF said this about its letter to DOR:

“Everybody understands that you can’t just ignore court rulings that you disagree with. The Department is doing exactly that. If necessary, we will seek review as soon as possible to stop the agency from breaking the law.”