Lawsuit filed against Title Only bills 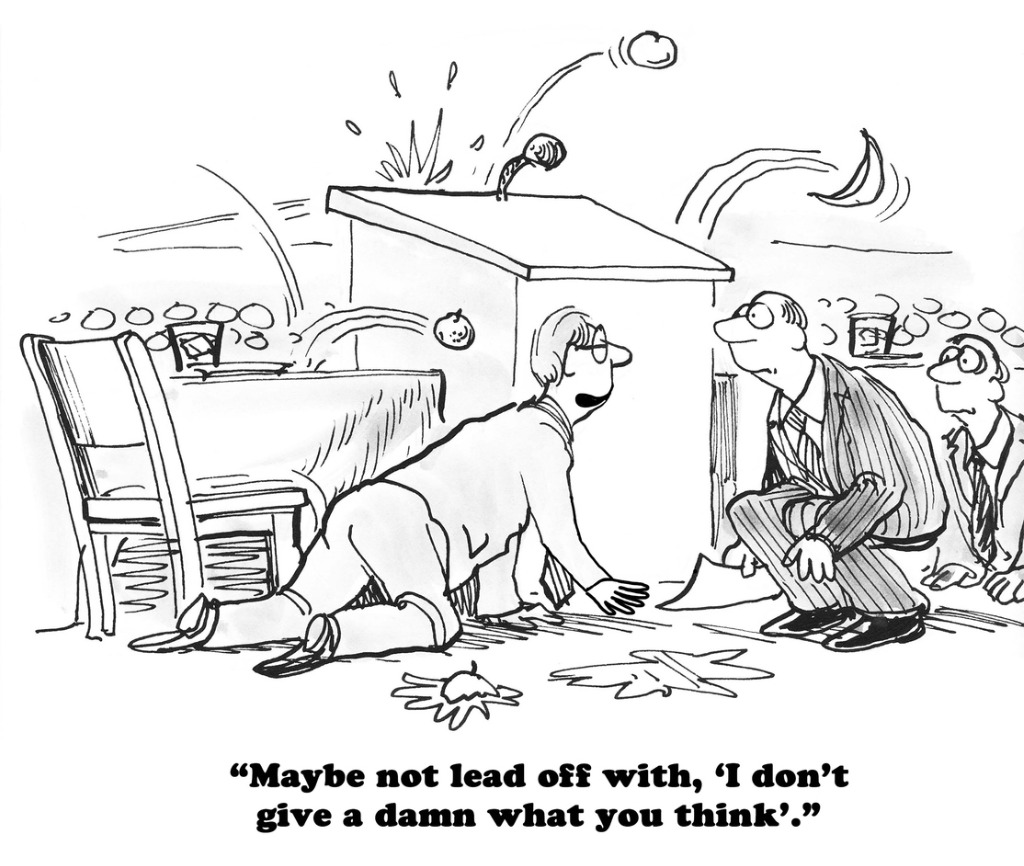 “Plaintiffs seek a declaratory judgment that SHB 2167 is unlawful and invalid because (1) the Act was enacted in violation of Article II, Section 36 of the Constitution of the State of Washington, and (2) the Act’s imposition of a 1.2% surtax on gross income of specified financial institutions, all of whom are out-of-state entities, discriminates against interstate commerce in violation of the Commerce Clause of the United States Constitution.”

This lawsuit represents the first legal challenge to the legislature’s use of Title Only bills to circumvent the state constitution. The stealth tax increase imposed by HB 2167 is the epitome of what Washington’s constitution tries to avoid—brand new bills in the waning hours of session rammed through without adequate public input. Per Article 2, Section 36:

The Governor was asked to veto HB 2167 due to the anti-transparent abuse but the Governor refused. When the bill was on the Senate floor Sen. Braun and Sen. Mullet both spoke to the need to refer the bill back to committee so that a meaningful public vetting and legal analysis could occur. That motion, however, was rejected.

Here are Sen. Braun’s comments about the poor process on the Senate floor.

Agreeing with Sen. Braun, Sen. Mullet said that due to the rushed process he wasn’t able to get anyone from the Attorney General’s office to provide a legal analysis on if the bank tax violated the U.S. Commerce Clause.

The lack of public process on HB 2167 was so bad that those subject to the tax were provided only a few hours notice of the details before the hastily called public hearing. Testifying on the bill, Trent House with the Washington Banking Association said:

“We found out about it (tax bill) about 3 ½ hours ago. That’s very difficult to process even with the best staff, it’s hard to get information back on a bill of this nature that raises this kind of money in that period of time…We haven’t seen a fiscal note. We don’t know exactly what this bill does or who it applies to. It’s very difficult to even understand how to testify on this bill not knowing that information.”

As highlighted by the lawsuit, Washingtonians are starting to take notice of the threat posed by Title Only bills and are demanding legislative transparency reforms. Consider these recent newspaper editorials:

While we wait to see what action the court takes on this lawsuit, nothing is stopping lawmakers from finally ending this horrible process. We previously worked with former State Auditor Brian Sonntag and former Attorney General Rob McKenna on language to help stop the abuse of public process and increase legislative transparency. Those recommendations are reflected in a bill introduced in 2014. That bill, however, never received a public hearing.

Title Only bills aren’t worth the paper they’re printed on. If lawmakers won’t stop playing these types of games, it is time for the courts to add meaning to our constitutional right not to have bills rammed through in the last 10 days of session without meaningful public input.