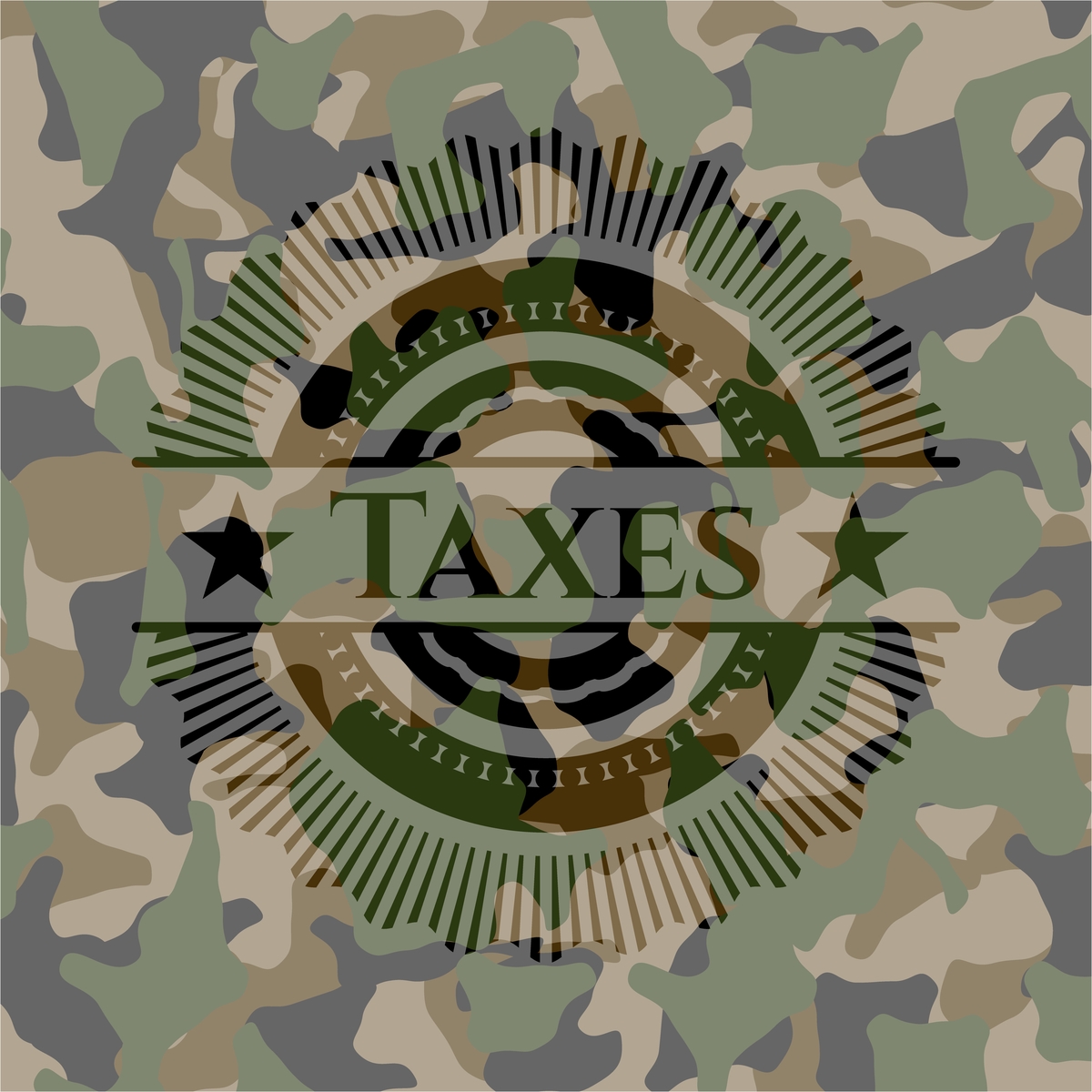 For years we’ve been warning about the dangers of allowing lawmakers to use constitution-circumventing Title Only bills. After seeing the horrendous abuse demonstrated by using a Title Only bill in the final days of session to impose a constitutionally suspect and stealth tax increase on certain banks, calls are now growing for legislative transparency reforms. There is also a bipartisan request from several lawmakers asking the Governor to veto this new tax (HB 2167) for the lack of transparency and public process.

“We request that you veto SHB 2167. While we have significant concerns about the policy, our overriding concern—and the basis upon which we request a veto—is the flawed process by which the measure passed, as it violates the spirit of our state’s constitution and the democratic process…

To describe this as a rush job with no time for adequate policy consideration or public input is a huge understatement. Policy committees with pertinent expertise were bypassed entirely; notices of the public hearings in both the House and Senate left no time for the public to attend; and ultimately, legislators were deprived of the opportunity to make the considered and informed decision expected of them in their position.

This lack of process is exactly the point intended to be avoided by Art II, Sec. 36 of the state constitution…”

The letter concludes by reminding the Governor that in 2017 he partially vetoed a tax cut in-part due to concerns the bill was rushed through without adequate public input or transparency.

In 2017 the Governor vetoed the B&O manufacturing tax cut from SB 5977 saying in-part:

“…these tax reductions should be considered in a thoughtful, transparent process that incorporates public input and business accountability.”

At the 2017 bill signing when issuing the partial veto of SB 5977 the Governor also complained about the tax cut passing in the "dead of night."

“If he’s consistent, the governor will veto this tax increase for the same reason. And in doing so he’ll also protect the taxpayers from any chance of a lawsuit on the grounds that this tax is in violation of the U.S. constitution.”

The HB 2167 veto request letter is the latest effort to fight back against the horrible process used to impose this new tax. When the bill was on the Senate floor Sen. Braun and Sen. Mullet both spoke to the need to refer the bill back to committee so that a meaningful public vetting and legal analysis could occur. That motion, however, was rejected.

Here are Sen. Braun’s comments on the Senate floor.

Agreeing with Sen. Braun, Sen. Mullet said that due to the rushed process he wasn’t able to get anyone from the Attorney General’s office to provide a legal analysis on if the bank tax violated the U.S. Commerce Clause.

The lack of public process on HB 2167 was so poor that those subject to the tax were provided only a few hours’ notice of the details before the hastily called public hearing. Testifying on the bill, Trent House with the Washington Banking Association said:

“We found out about it (tax bill) about 3 ½ hours ago. That’s very difficult to process even with the best staff, it’s hard to get information back on a bill of this nature that raises this kind of money in that period of time…We haven’t seen a fiscal note. We don’t know exactly what this bill does or who it applies to. It’s very difficult to even understand how to testify on this bill not knowing that information.”

Expressing frustration about the rushed public hearing on a Title Only bill with no prior details, Clay Hill with the Association of Washington Business asked:

"What are the urgent circumstances that require us to not have heard this bill in the first 103 days of session?”

As noted by the lawmakers’ veto request letter, the stealth tax increase imposed by HB 2167 is the epitome of what Washington’s constitution tries to avoid—brand new bills in the waning hours of session rammed through without adequate public input. Per Article 2, Section 36:

This is the problem with Title Only bills. These blank bills are introduced before the 10-day window allowing this constitutional protection to be circumvented. Washingtonians are starting to take notice and demanding legislative transparency reforms as noted by several recent newspaper editorials:

There is a better way. We previously worked with former State Auditor Brian Sonntag and former Attorney General Rob McKenna on language to help stop the abuse of public process and increase legislative transparency. Those recommendations are reflected in a bill introduced in 2014. That bill, however, never received a public hearing.

I have already heard from several lawmakers of both parties expressing an interest in re-introducing this legislative transparency reform next session. In the meantime, we’ll wait to see what action the Governor takes on the transparency veto request for HB 2167.