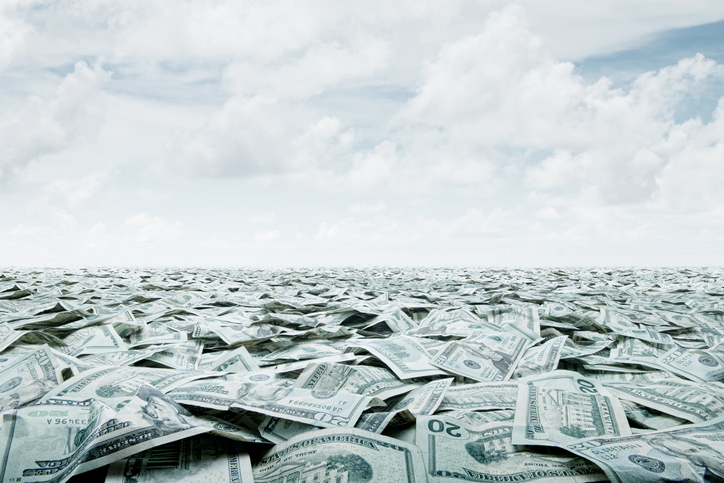 In the 2020 session, the Washington state legislature considered a bill that would create a state-based, single-payer health care system. The bill did not pass, but lo and behold, funding for an exploratory committee wound up in the budget. In other words, there was not enough support for the formal legislation, but it was still enacted through a budget trick. (here)

The committee was formed with representatives from multiple health care areas and has dutifully been meeting with input from various consultants. (here)

With all of this time and energy being spent, what is the committee learning about a single-payer system in Washington state? No surprise, one of the first things the members were told is that a complete government-run system would cost an additional $28 billion in taxes. (here) This alone should be a deal breaker, but instead the committee has forged ahead.

The next issues for the group, of course, have been how to pay for the program and inclusivity. Should employer-paid health insurance be outlawed or should it be continued? Should illegal immigrants be included?  Should there be any premiums and if so, should they be on a progressive sliding scale? Should the increase in taxation be progressive, with the rich paying higher fees?

One consultant pointed out that having diverse insurance plans can actually create competition and hold down costs. The corollary is that a single-payer insurance plan must compete financially with every other government activity, including education, transportation, and public health.

Although there is energy in the committee, the task is essentially a fool’s errand. Vermont passed legislation to institute a single-payer system, yet bailed out of the program once it was determined that the cost would increase the state budget by 35 percent. (here) The voters in Colorado turned down a state-based plan after learning of the astronomical cost.

Advocates are pushing a single-payer system at the federal level, as well. Lessons from countries that already have socialized plans show that these programs can hold down health costs, but they do it by decreasing access and rationing medical care. (here)

Rather than spending more time and taxpayer money, the committee should admit the impossibility of a single-payer, state-based health care system in Washington state and disband.