HB 1877 and SB 5822: To study imposing a single-payer health care system on the people of Washington state

This Legislative Memo ran as an op-ed in State of Reform on February 26, 2019

The idea of a single-payer, government-run health care system in the United States has been debated for years. The Affordable Care Act (ACA), also known as Obamacare, has failed miserably at achieving its two main goals; providing universal health insurance (“Health care for All”) and decreasing health care costs.

Instead of replacing the ACA with effective patient-centered solutions, many elected officials and candidates on the political left are now pushing for a complete government takeover of the U.S. health care system. “Medicare for All” is being proposed nationally. Two state-level bills, HB 1877 and SB 5822, would be the first step toward a single-payer, government-based system for Washington state.

Citizens and elected officials in the U.S. have debated the merits of various universal health care proposals for over 100 years. President Franklin Roosevelt pushed for government-run health care under his New Deal initiative. Because of voter mistrust, Roosevelt removed medical services but he retained the Social Security retirement system as an important foundation for his expansion of government.

Thirty years later, President Johnson and Congress passed the Medicare and Medicaid entitlement programs. Medicare is essentially a single-payer, government-run system for seniors. People 65 years of age and older now have no other choice for major medical health insurance. Medicaid is a pure welfare entitlement for low-income people, paid for by state and federal taxpayers.

In 2010, the ACA further entrenched government into the U.S. health care system by expanding the Medicaid entitlement and by providing taxpayer subsidies to help individuals purchase health insurance in government-mandated exchanges.

Despite its failures, many advocates say the ACA did not go far enough. Americans are now debating whether the government should take over and control all aspects of our health care with a single-payer system. 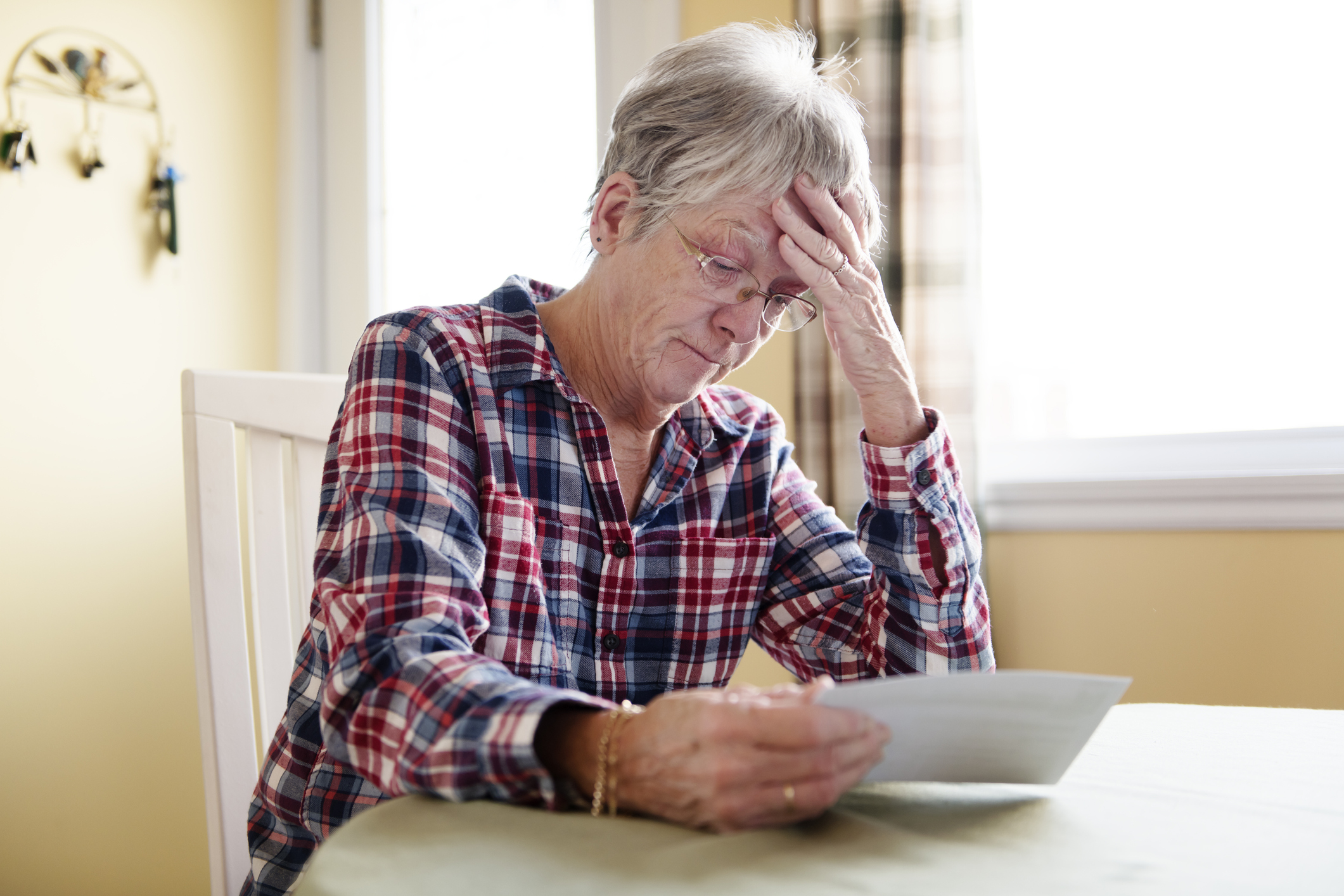 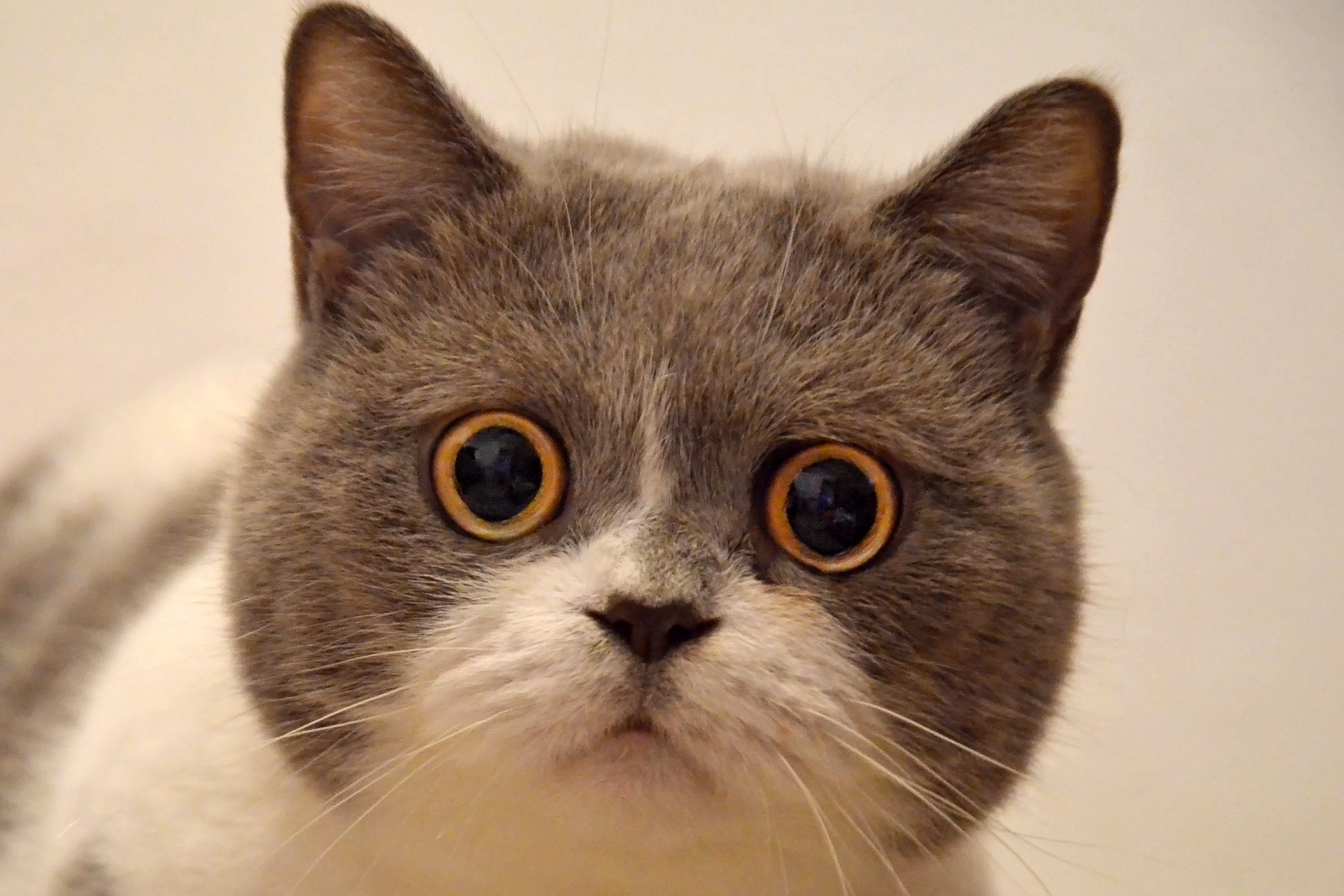