In the era of deregulation, one agency didn’t get the memo 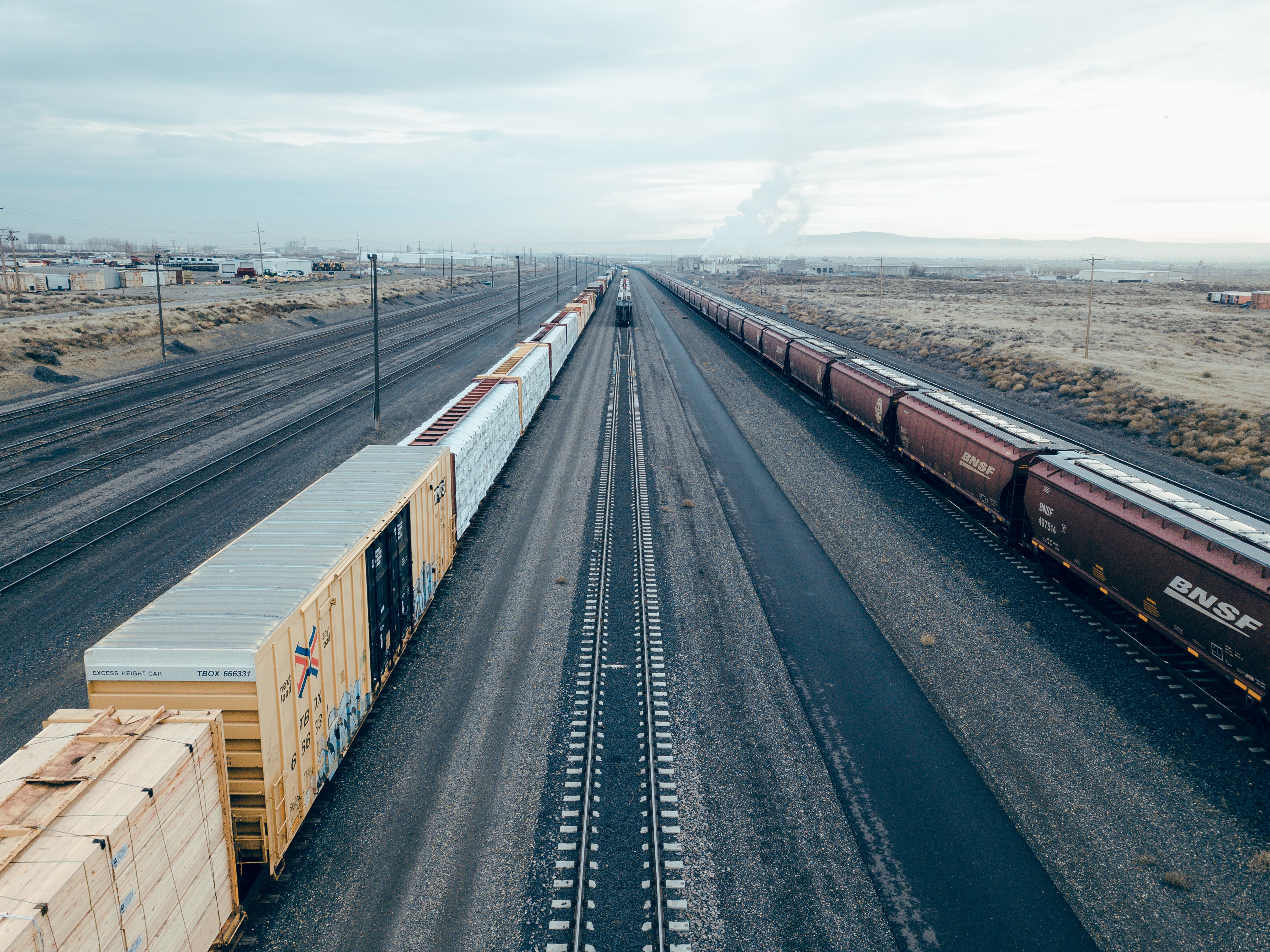 Recently the Surface Transportation Board (STB) decided to create new, burdensome regulations on the rail industry which has the potential to raise freight rates and ultimately the cost of goods delivered to consumers and businesses.

Freight rail carries 40% of the goods moved in the United States. As Randal O’Toole points out in his new book, Romance of the Rails, America’s freight railroads are highly efficient and the envy of the world. The rail industry is a collection of competing rail companies which drives them to find the most cost-effective way to operate.

The STB is an unelected board (like Sound Transit) created in 1995, with upwards of five members making decisions with little or no accountability to the public. The board regulates privately owned freight railroads, including “regulation in markets where rail carriers maintain unimpeded control, as well as review of mergers, oversight of rate disputes and a role as a general middleman between companies such as Union Pacific and customers primarily in the agricultural, manufacturing, energy and consumer-product sectors.” Currently, the STB has three members, who seem determined to stick the oar of government into a working market solution.

The report the STB released in April of this year calls for, among other things, a process to apply rate caps to freight carriers so that the unelected board of the STB has more control over the industry. They would be able to determine when a railroad has made enough money for the year. How this amount is determined is anybody’s guess. This will lead to railroads pulling out of markets where they can no longer afford to operate the lines, and an increase in freight rates.

Another element of the proposal would force carriers to accept other carriers’ freight cars at a fixed government rate – in other words, requiring railroads to run other competitors’ trains on their tracks. Again, this is something the industry has been able to negotiate without Uncle Sam’s oversight.

It seems the STB is in search of a solution to a problem that doesn’t exist.

Deregulation of the industry in the 1970s and 1980s with the Staggers Rail Act has created more jobs, falling freight rates and huge investment into rail infrastructure. In his State of the Union address in 1979, President Jimmy Carter said, “Let’s reduce government interference and give it a chance to work.” The industry responded, and almost 40 years later we have one of the most successful stories of deregulation in history.

The American Railroad Association (AAR), which is “the world’s leading railroad policy, research and technology organization,” commented on the STB’s proposed rules a couple weeks ago. The AAR is still reviewing the rules, but urge “caution with respect to changes that violate the fundamental legal and economic principles that must bind the Board and warn against unintended consequences.”

In April of this year, additional oversight was added for agencies like STB to prevent them from over-reaching and have some level of accountability. Those who understand free markets will provide the most cost-effective solutions, and are not willing to stand by as an industry that has functioned well is run over with burdensome regulations.

As they say, “If it ain’t broke, don’t fix it.” The STB would be well-advised to leave things alone.