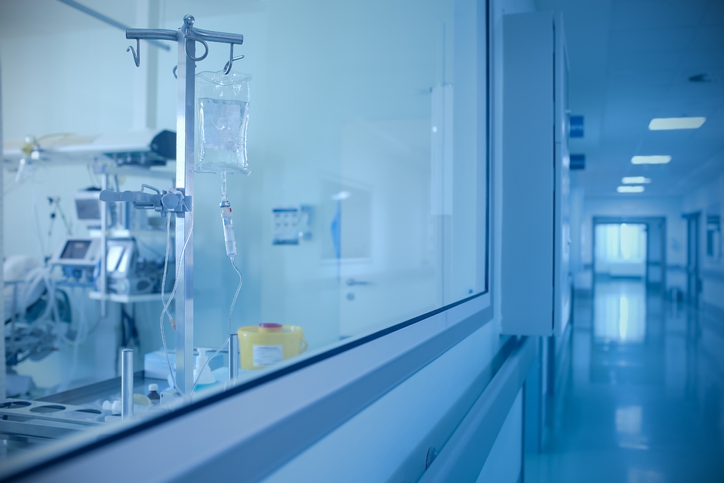 1. Hospital and medical provider consolidation has been occurring for the past several decades in the United States.

3. Spending on inpatient hospital care accounted for one third of the $3.4 trillion spent on health care in the United States last year.

4. The number of hospitals in the U.S. has decreased by one thousand over the past 40 years, with an accelerated rate of closure over the past 15 years. The overall number of remaining hospital beds has similarly decreased.

5. Along with the tragedy of thousands of lives lost to COVID-19, the financial impact on hospitals has been two-fold and substantial – the majority of cases are covered by low Medicare payments and hospitals have been forced to cancel higher-paying elective procedures.

6. Research suggests that hospital consolidation does not decrease the cost of health care, nor does consolidation improve patient quality of care.

7. The government is very aggressive about stopping monopolistic practices in other economic areas, yet hospital mergers seem to be immune to both federal and state intervention.

8. The basic difference between health care compared to other economic activities is the third-party payer system. Patients are financially isolated from the monopolistic consequences of hospital mergers.

9. The solution to this ever-increasing practice of combining hospitals is to allow patients to use their own health care dollars and shop for health care in an open competitive environment.

Hospital and medical provider consolidation has been occurring for the past several decades in the United States. Hospitals have become part of large corporate systems, and more doctors have become salaried corporate employees instead of running their own practices.

The main argument offered to justify hospital consolidation is that bigger is better with more efficiency at lower costs. Hospitals joining each other or being bought up by one corporation is called horizontal integration, while hospitals putting doctors on salary is called vertical integration.

Although hospital mergers or acquisitions may save poorer performing facilities, research shows that hospital networks create monopolies, restrict choices for patients, and usually increase costs. This Policy Note reviews the available information on hospital and provider consolidation both nationally and in Washington state, and how it affects the cost of care and the quality of the care patients receive. 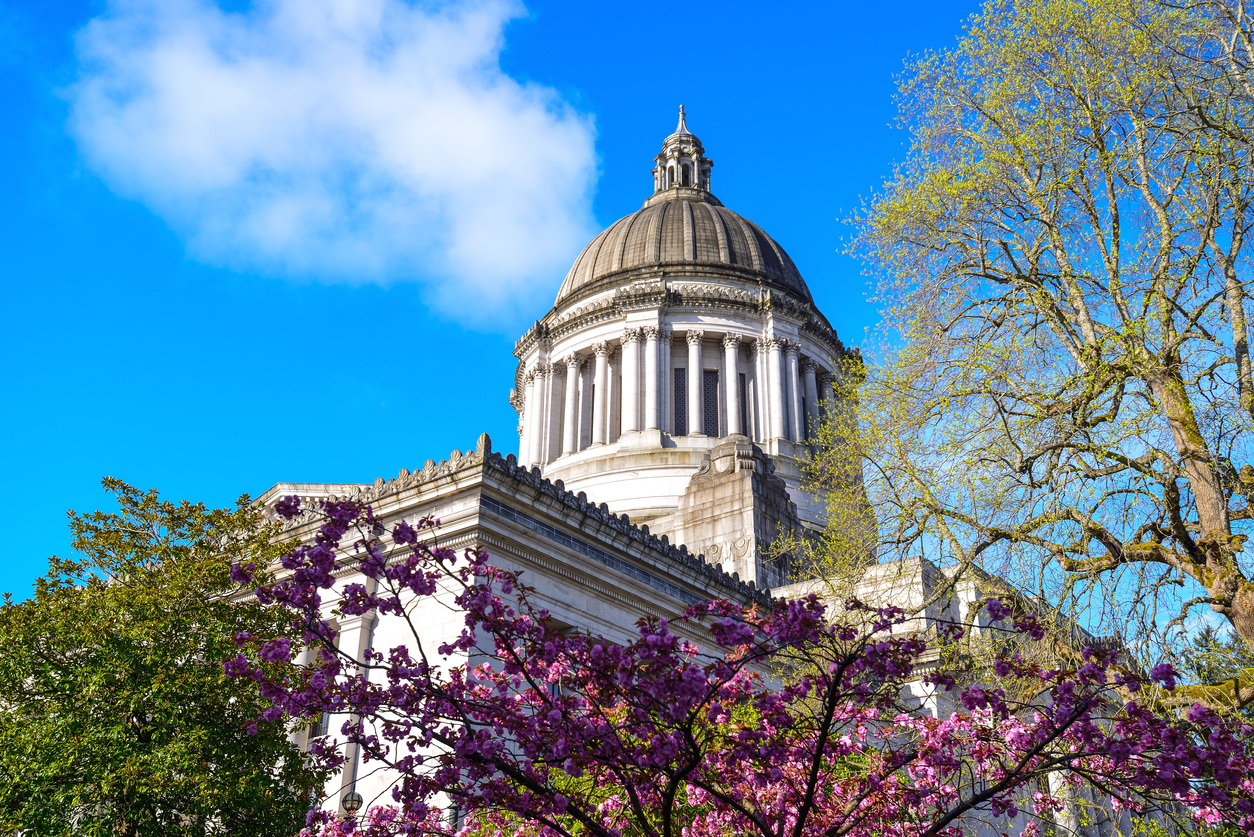