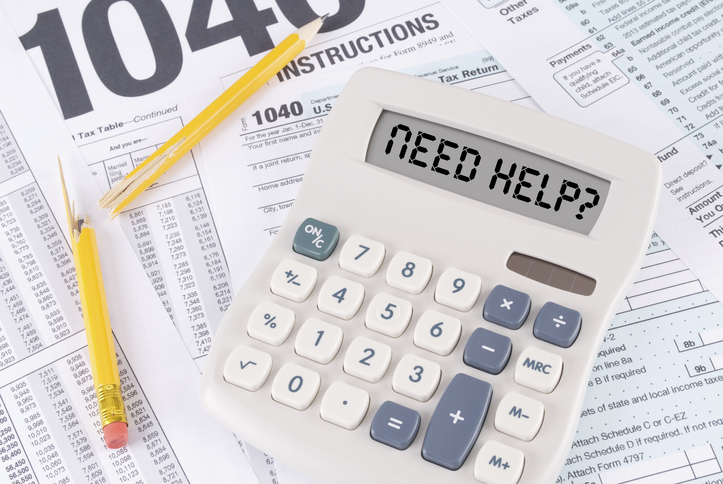 The Senate Ways & Means Committee will hold a public hearing on January 14 at 4 p.m. on the Governor’s proposed income tax on capitals gains (SB 5096). Remote testimony is available and it is super easy to sign up for (I’ve already registered).

The bill defines “Federal net long-term capital gain” as “the net long-term capital gain reportable for federal income tax purposes…” Senate Bill 5096 also says “taxpayers owing tax under this chapter must file, on forms prescribed by the department, a return with the department on or before the date the taxpayer’s federal income tax return for the taxable year is required to be filed.”

The Federal Internal Revenue Service (IRS) unequivocally says a capital gains tax is an income tax. In a September 25, 2018 letter the IRS said:

“This is in response to your inquiry regarding the tax treatment of capital gains. You ask whether tax on capital gains is considered an excise tax or an income tax? It is an income tax. More specifically, capital gains are treated as income under the tax code and taxed as such.”

If enacted, this would be the first stand-alone income tax on capital gains in the country. No other state without a personal income tax taxes capital gains, and those states that do tax this type of income collect it through their state income tax code.

Supporters of this proposal argue the proposed 9% income tax on capital gains would provide a dependable and stable revenue source that can be used for government spending.  Experience shows, however, that income taxes on capital gains are highly volatile.

Here are reports about the experiences of other states with income taxes on capital gains:

●  California’s Legislative Budget Office (LAO) says: “Probably the single most direct way to limit the state’s exposure to the kind of extreme revenue volatility experienced in the past decade would be to reduce its dependence on the source of income that produced the greatest portion of this revenue volatility—namely, capital gains and perhaps stock options.”

●  More from the LAO: “California’s tax revenues have numerous volatile elements, but among the more significant sources of revenue volatility are the state’s tax levies on net capital gains through the personal income tax.”

●  Virginia’s state economist told me: “Capital gains is the most volatile tax source that any state has to forecast. It is not dependable or stable.”

In fact, every state revenue department across the country agrees that income taxes on capital gains are extremely volatile and unpredictable.

Writing about the proposed tax, one national tax analyst said:

"The state of Washington does not tax personal income. Everyone knows that. Well, almost everyone knows that. Gov. Jay Inslee keeps proposing a capital gains tax, at a whopping 9% rate. It is part of his 2021-23 biennial budget proposal.

Whether or not Washington state has an income tax is an appropriate policy and economic debate if conducted within constitutional constraints. Pretending a proposed income tax isn’t one, however, is disingenuous and does a great disservice to that debate.