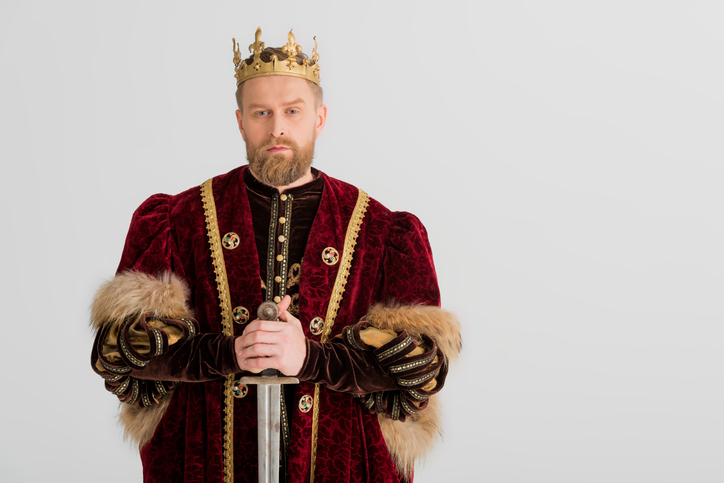 We knew it was coming. The moment lawmakers tried to get clever and thought they could gain support for a Low Carbon Fuel Standard (HB 1091) and Cap and Trade (SB 5126) by linking the policies together with a future transportation tax package, it was clear what the Governor would do – veto the restriction. Never mind the fact it appears to be illegal to do this but since he has previously issued questionable line-item vetoes, there was never any doubt that he would do it again to secure his top environmental priorities without any conditions. Today that’s exactly what the Governor did when vetoing the linkage.

For background, Washington’s current veto restriction language was adopted by voters via a constitutional amendment in 1974. According to the arguments in the 1974 Voter’s Guide:

Will the Governor's new line-item vetoes face the same fate as the ones in 2019 and result in lawsuits?

These vetoes today weren’t the only questionable recent use of the Governor’s bill signing pen(s). As reported by Crosscut:

“Washington state went all in on expanding public broadband this year. So much so, that the Legislature passed two different bills aimed at extending high-speed internet to people in rural areas. It’s possible, however, that two bills aren’t better than one. And they may partly cancel each other out . . .

In an unusual move on Thursday, the governor signed both bills at the same time, one with his right hand and the other with his left. While most bill signings occur in public and are broadcast on video, Inslee signed these two bills off camera. His office didn’t explain why . . .

The Office of the Secretary of State, which assigns numbers to bills based on the order in which they were signed into law, plans to ask a judge for guidance on what to do in this circumstance. Kylee Zabel, a spokesperson for the office, said they have never experienced a situation where a governor signed two bills into law at the same time.”

If you're signing two bills with both hands at the same time off camera to avoid legal clarity, that should be an indication to you that something is happening that shouldn't. The same goes for stretching the bounds of the constitutional veto power beyond its breaking point. “One-Man Lawmaking” indeed.

“Washington Courts have consistently held that as a co-equal branch of government, the legislature is responsible for drafting laws and the executive branch is responsible for implementing them. The Constitution provides the governor only limited powers to veto legislation. The governor’s partial veto today of E3SHB 1091, the clean fuel standard bill, reaches beyond his constitutional powers and we will ask the Washington courts to again rule on the balance of legislative and executive branch powers.”