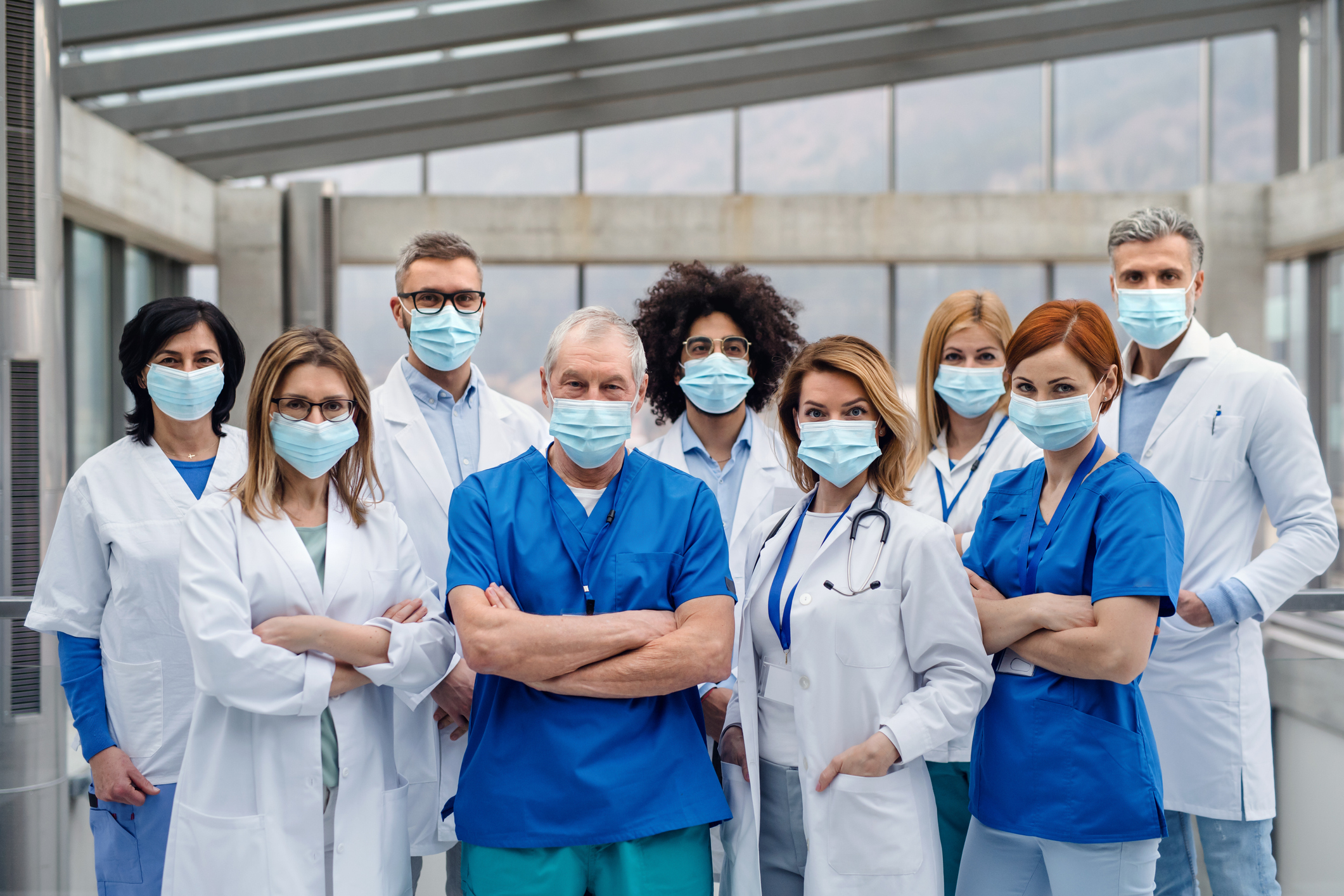 As the COVID-19 pandemic took off in February, officials at the federal Center for Medicare and Medicaid Services realized that Medicaid spending was increasing at an alarming rate. (here) Medicaid funding is shared by state and federal taxpayers. As states spend more on Medicaid, Washington, D.C. matches that increased spending.

Medicaid began in 1965 as a safety-net health insurance program for low-income families with children, the disabled, and some long-term care patients. With Obamacare, the program expanded dramatically to any low-income, able-bodied individual between the ages of 18 to 65.

As government officials closed the economy because of the pandemic and employees lost jobs, many workers who were dependant on employer-paid health benefits turned to Medicaid for their health insurance. This greatly strained state budgets. State officials then became even more creative to obtain federal matching funds.

States have had a long standing history of gaming the Medicaid program to increase federal matching funds. (here) Through the use of such things as provider taxes and inter-government money transfers, states have artificially increased their Medicaid spending to capture more money from D.C.

CMS officials identified an increase in these questionable moves as the pandemic exploded and proposed The Medicaid Fiscal Accountability Regulation. The MFAR would have increased restrictions on these state actions and add new reporting requirements. After a great deal of intra-agency debate, with a lot of provider lobbying, CMS recently put a hold on the MFAR.

From a health care policy standpoint, the pandemic illustrates the fallacy of employer-paid health benefits. Tying health insurance to employment leads not only to job-lock, but also leaves laid-off employees without their health insurance. It’s no surprise that Medicaid has increased dramatically with the pandemic.

A much better solution would include eliminating employer-paid health insurance, allowing individuals to take the tax break that employers now get for providing health benefits, and deregulating the individual insurance market to drive costs down. Gaming Medicaid and placing a larger burden on taxpayers is not a reasonable solution. 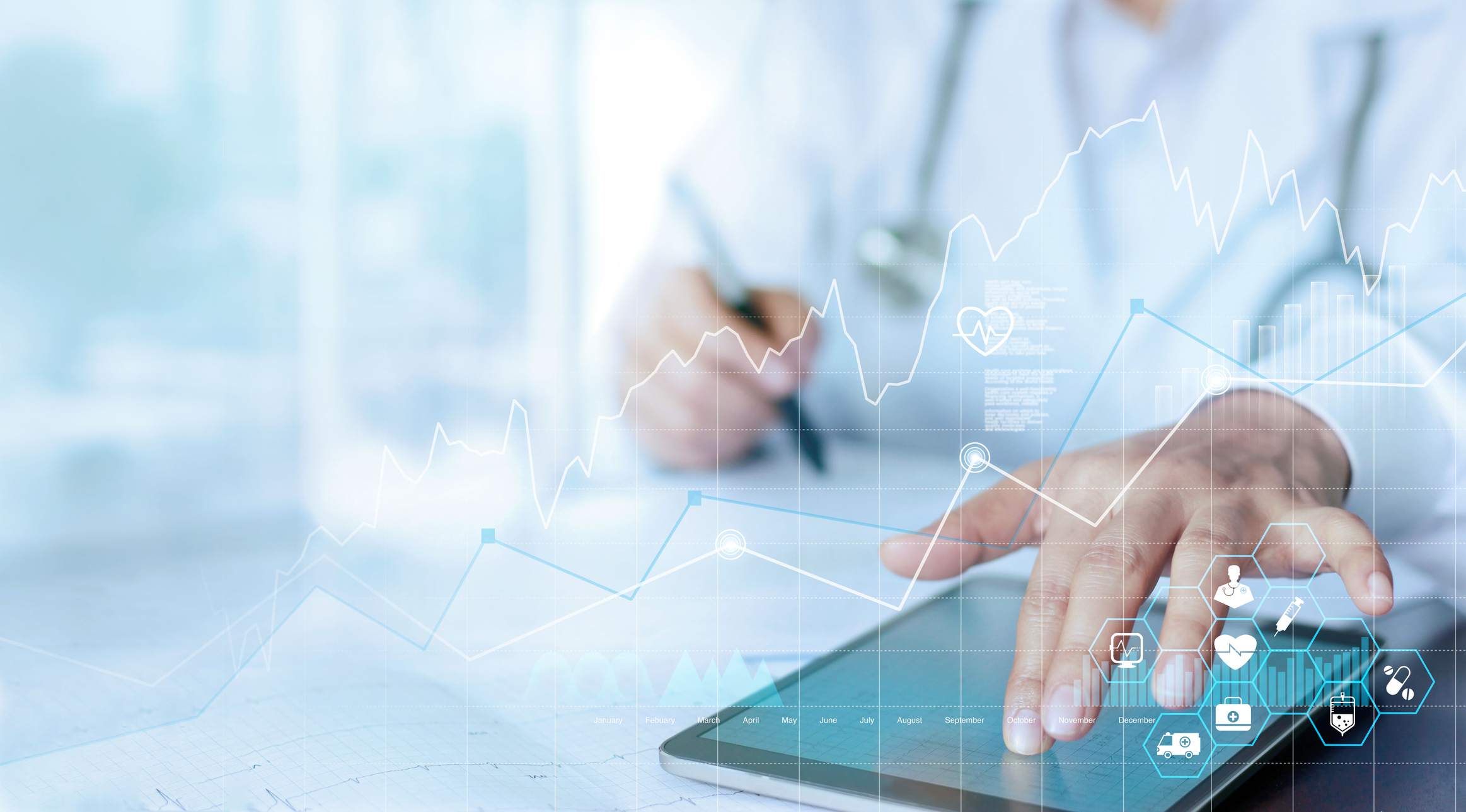 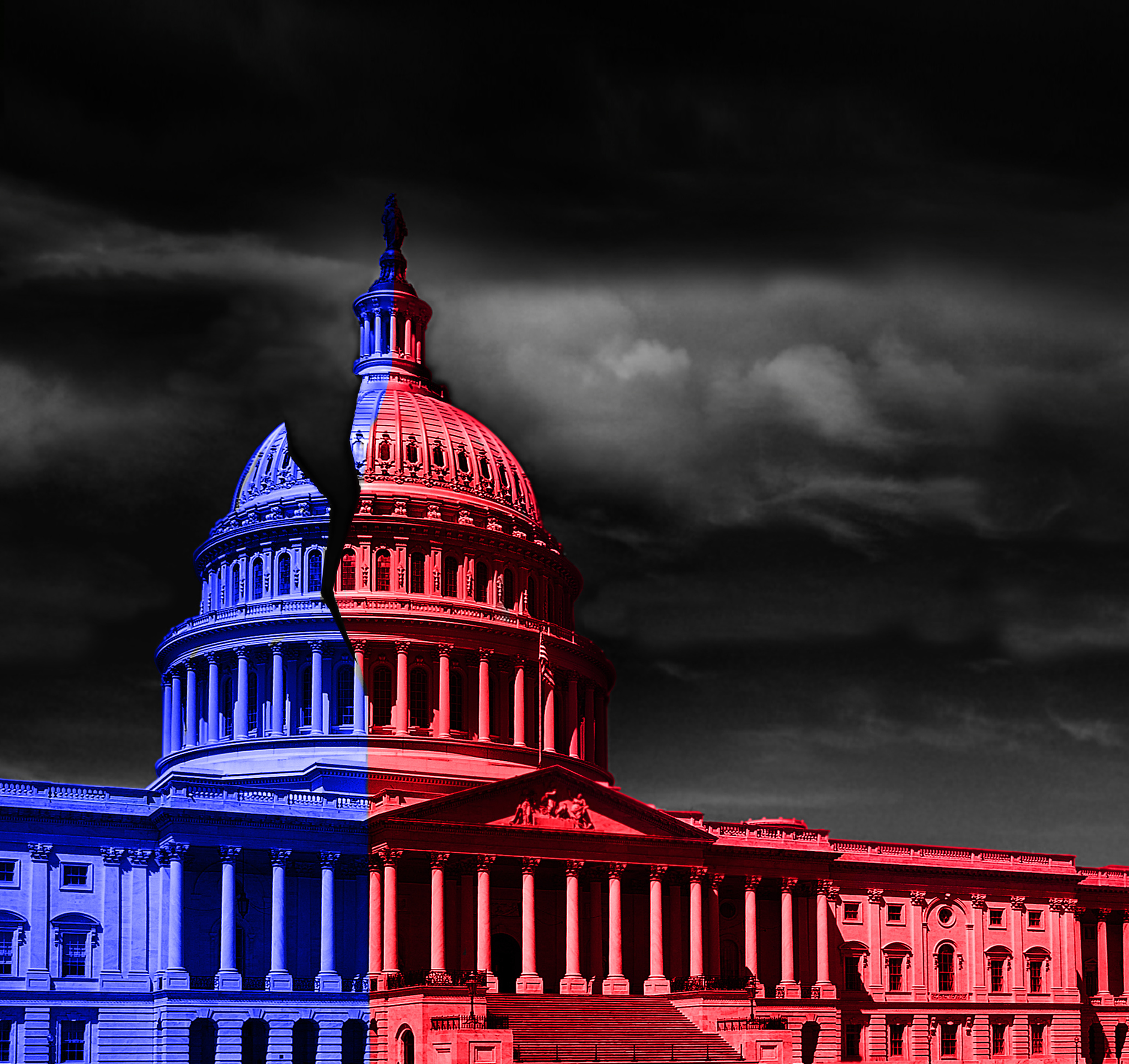 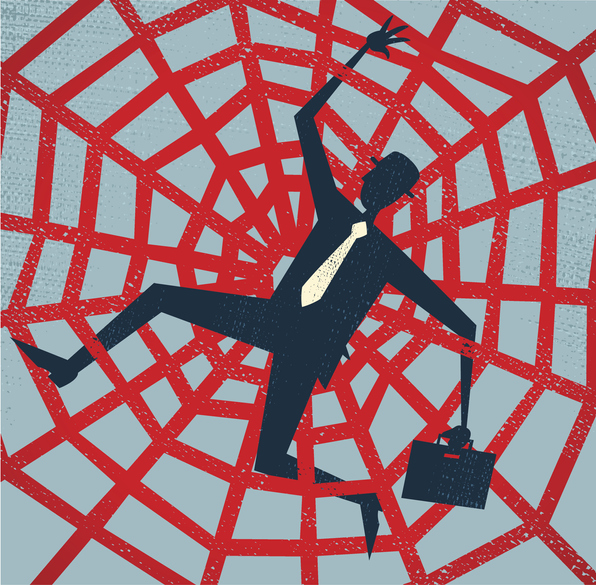 The COVID-19 Numbers to Date in the United States