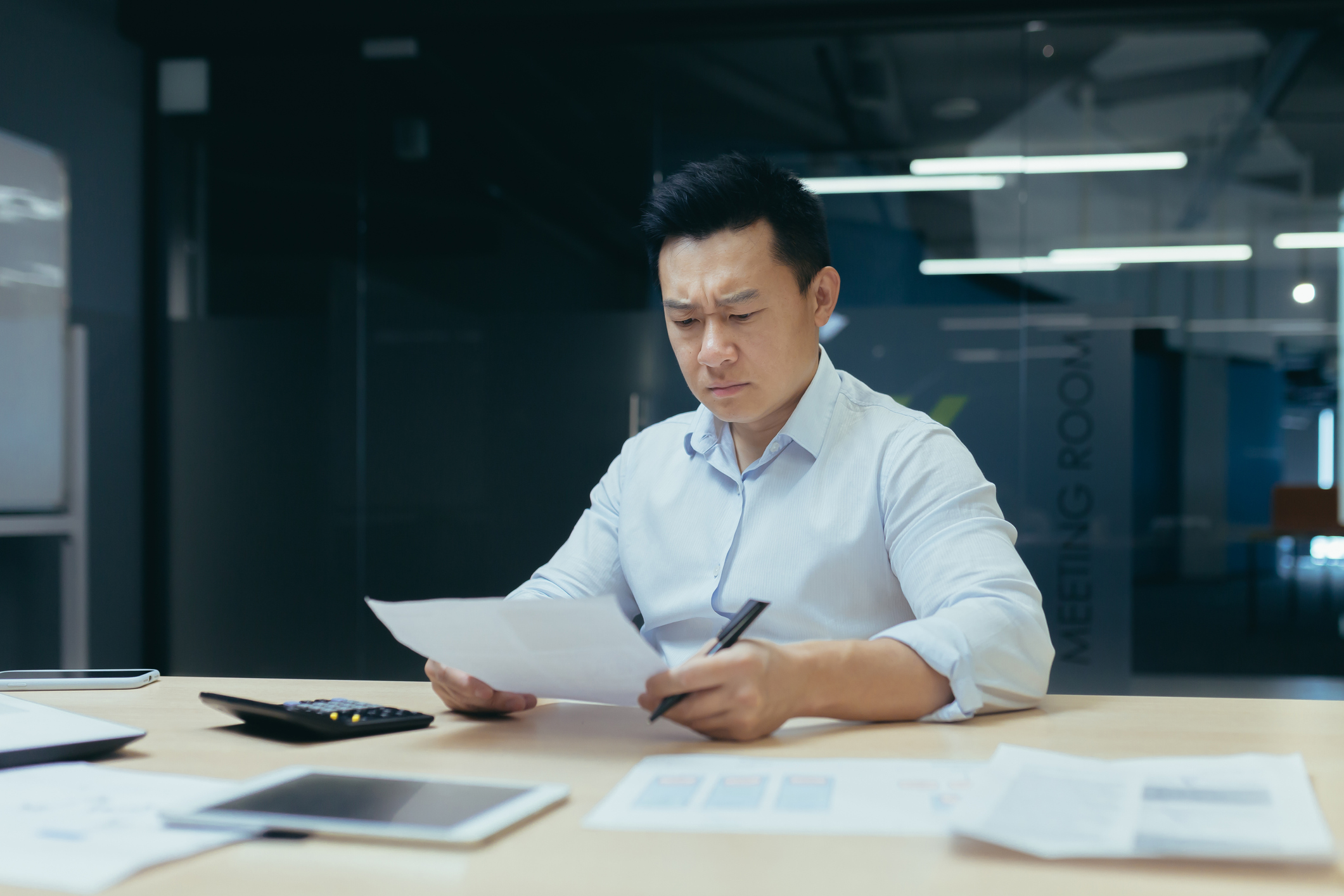 Tax experts across the world will all tell you the same thing, a capital gains tax is an income tax, not an “excise tax” as claimed by Washington officials. We’ve heard this fact clearly from 49 state revenue departments, tax professors, academics, and the IRS. Those versed in tax law remain perplexed by Washington officials’ arguments that they alone have discovered how to tax capital gains income as an excise tax. One of those individuals is a former IRS attorney, Steven Hankin. Mr. Hankin recently contacted me to express his strong belief that this isn’t even a debatable topic – a capital gains tax is clearly an income tax.

Below is an interview with Mr. Hankin discussing his thoughts on Washington’s capital gains income tax. He wanted to make clear that he was not speaking on behalf of the IRS but instead these are his thoughts as a former IRS tax attorney. Here was our conversation:

Can you tell me about your tax background and former role at the IRS?

Mr. Hankin: “I was a managing attorney in the Office of Chief Counsel, IRS. I worked there for about thirty years. For the last roughly 18 years, I was in the Corporate Division of the Chief Counsel. As such, I worked on Subchapter C matters, which are corporate tax issues. Prior to that, I had worked on a wide variety of income tax issues. But I never had anything to do with excise taxes. I worked on private letter rulings, and I was involved with drafting regulations, and I provided technical tax advice to our attorneys in the field.”

In your opinion, is a capital gains tax an excise tax or an income tax?

Do you agree with Washington’s contention that a capital gains tax is a transactional tax like a Real Estate Excise Tax?

Are you aware of any tax jurisdiction in the world outside of Washington state calling a capital gains tax an excise tax?

Mr. Hankin: “Although I have not researched it, I am not personally aware of any tax jurisdiction, outside of Washington State, that has ever treated a transaction, that because it is subject to the capital gains tax could be subjected to an excise tax transaction, simply on the basis that there is a transfer of property, involved. Certainly, a capital gains tax is not an excise tax.”

Anything else you’d like to add about capital gains taxes and the current litigation?

Mr. Hankin: “Washington State is misguided in believing that just because there is a transfer of property involved, it provides a basis for the imposition of an excise tax. Frankly, I am unable to see why this matter is considered to be controversial. That is, I see no reasonable argument for saying that a capital gains tax is not an income tax, and for that reason could be subject to an excise tax. I am somewhat dumbfounded as to why the State of Washington believes it has any reasonable chance of ever prevailing in this case.”

Thank you, Mr. Hankin for sharing your tax expertise with us.

The state Supreme Court will hear oral arguments on the capital gains income tax on January 26, 2023.