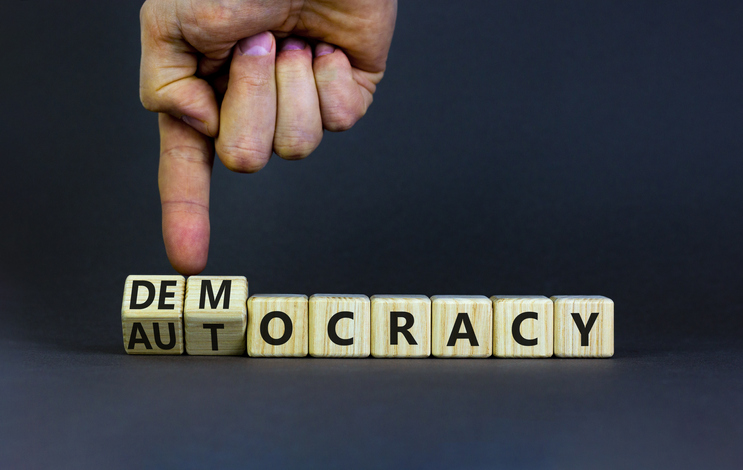 Two years. We have been living under two straight years of governance via emergency orders while bypassing the normal public legislative process. The Governor indicated yesterday the third straight year of his emergency orders is unlikely to end any time soon. This despite the fact other Democratic governors across the country are ending their emergency orders. When asked about ongoing requests from lawmakers to relinquish these emergency powers and support the same type of legislative oversight that exists across the country, the Governor equated these pleas to supporting a coup. This is not rational governance.

Time is running out for the legislature to reassert its role in our governance and adopt real emergency powers reform.

Notwithstanding the belief from the Governor that he alone is capable of making decisions for nearly eight million Washingtonians, I still believe in the separations of power and checks and balances and hold out hope our lawmakers do too.

The legislature has just nine days left in session to make clear if it still believes it is relevant to our form of government.