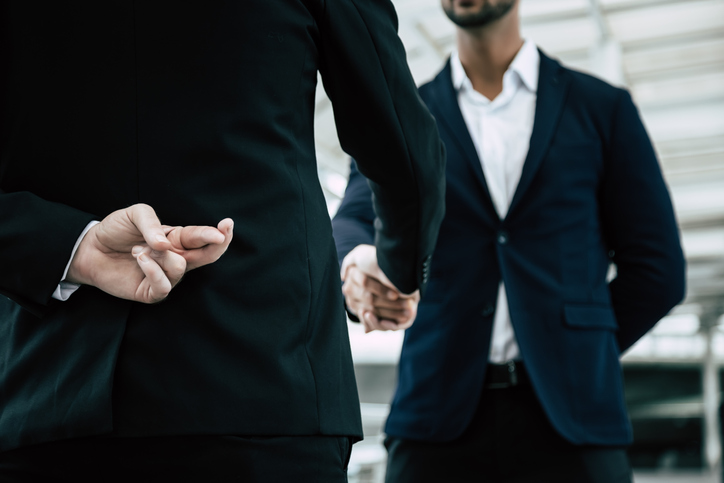 Some lawmakers claim SB 5909 is meaningful emergency powers reform but based on the public hearing yesterday, the public can see clearly through that charade. As reported by the Center Square:

This is in stark contrast to the nearly 5,300 people who signed-in favorably before the same committee on January 31 for the real emergency powers reform proposed by HB 1772. The committee did not vote on HB 1772 despite the massive public support expressed.

State editorial pages also know that SB 5909 isn’t real emergency powers reform. Here are some of the editorials from the last few days: