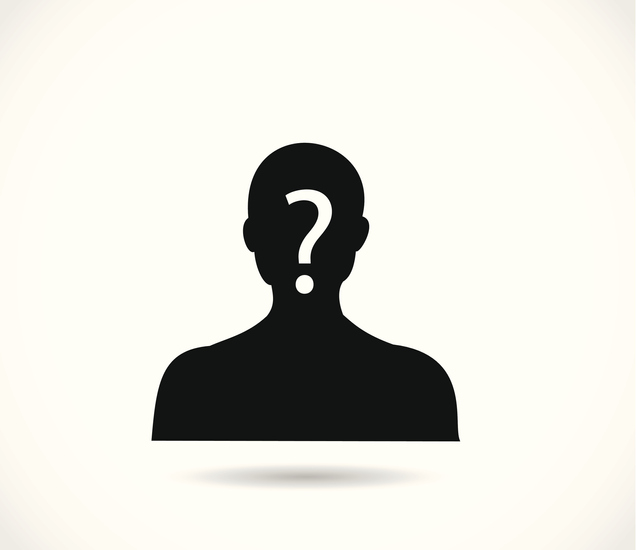 In 2014, WPC's Annual Dinner event featured Congressman J.C. Watts, who served for eight years, rising to the fourth-ranking leadership position once held by Dick Cheney, Jack Kemp and Gerald Ford. Congressman Watts served on the House Armed Services Committee and was the author of the Community Solutions Act of 2001, President Bush’s faith-based initiative. He also co-authored the American Community Renewal and New Markets Act signed by President Clinton. He graduated from the University of Oklahoma with a B.A. in journalism and while there became a college football star. As quarterback, he led the Sooners to Orange Bowl victories in 1980 and 1981 and was voted MVP.

But the dinner's second keynote speaker was an acclaimed New York Times bestselling author, an associate professor of economics at New York University's School of Business, and a columnist for Forbes Magazine. Can you name this presidential historian?

On Friday, watch for WPC's first announcement of a 2021 Annual Dinner Keynote speaker!