Coffee, climate, and salmon: Environmental data versus the environmentalist narrative 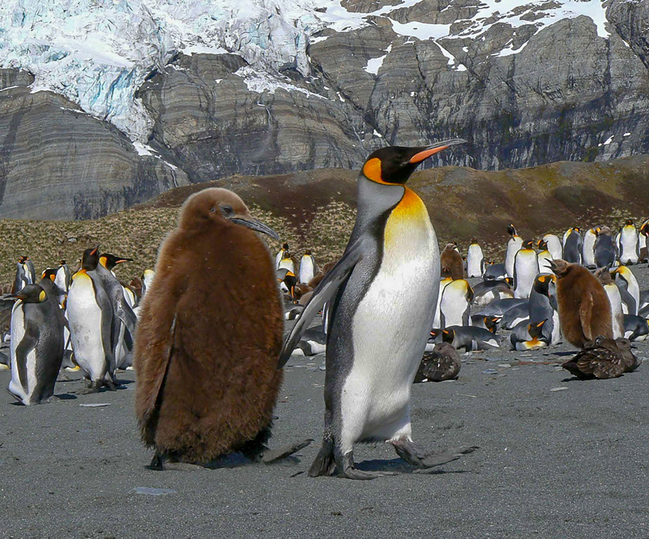 A few times a week, I bump into data that undermine popular environmental narratives. It is not surprising, but still depressing, the number of times activists, reporters, and politicians make claims that are at odds with available data. Here are three I saw today.

Eight years ago, reporter Melissa Allison wrote a three-part series claiming “ Climate change takes toll on coffee growers, drinkers too.” The claim was that increasing temperatures had reduced yields and, as a result, “the fate of coffee in Costa Rica could be a bellwether for food production — and prices…”

I critiqued the story at the time because the claim that climate change was harming coffee crops was based not on data, but an unsubstantiated claim by one person.

Now, eight years later, even as worldwide temperatures have increased, arabica coffee prices – the type grown in Costa Rica – have fallen from about $3 a pound to $1 a pound. Far from driving prices up, prices have declined dramatically even as temperatures have continued to rise. It is a reminder not to rely on tenuous and short-term trends to make grand claims about the future.

Hatchery fish, not dam removal, is saving runs on the Elwha

The removal of the dams on the Elwha River is routinely cited by environmental activists and reporters who favor destroying the four Lower Snake River Dams. A common claim is that the Elwha has been “reborn,” and “Overall, fish populations are the highest in 30 years.”

Those numbers are not accurate, but there is an even larger error. What drives the population on the Elwha is not wild salmon, but hatchery fish. The Washington State Department of Fish and Wildlife (WDFW) surveys returning salmon to see whether they are wild or hatchery. Two years ago, they found that 96 percent of the returning fish were hatchery fish. For the current Fall 2019 run, once again, WDFW projects that of the 7,399 fish they expect will return, 7,066 of them are hatchery fish – about 96 percent.

Hatcheries, not dam removal, is driving the Elwha populations.

In Crosscut today, Carl Segerstrom cites Save Our Wild Salmon (SOWS) for a claim about the decline of Snake River salmon and steelhead runs. He writes, “Compared with pre-dam returns in the 1950s, only 3% of wild sockeye and spring- and summer-run chinook, and 15% of wild steelhead, returned to the Upper Snake last year… This year, returns look even worse.” These claims are seriously misleading.

While it is true that populations today are lower than in the 1950s, the average steelhead and sockeye run since 2010 is higher than the 1970s, 80s, or 90s. Comparing to the 1950s is designed to hide the reality that populations are increasing.

Additionally, Segerstrom and SOWS cite this year’s returns as an indication that dams are harming sockeye. That is not accurate, and scientists predicted this year’s runs would be lower than previous years for reasons unrelated to the dams. In February of this year, WDFW projected runs for sockeye in the Columbia Basin. They projected that runs would be lower than each of the last two years. This isn’t true only of the Columbia and Snake, but also of Lake Washington. Unless SOWS can explain how the Snake River Dams are impacting Lake Washington, it is ocean conditions, not dams, that are the governing factor in the size of this year’s low returns.

By cherry picking the timeline and individual years, SOWS is trying to hide the context that salmon and steelhead populations on the Snake are generally increasing and that this year’s runs are down due to ocean conditions, not the dams.