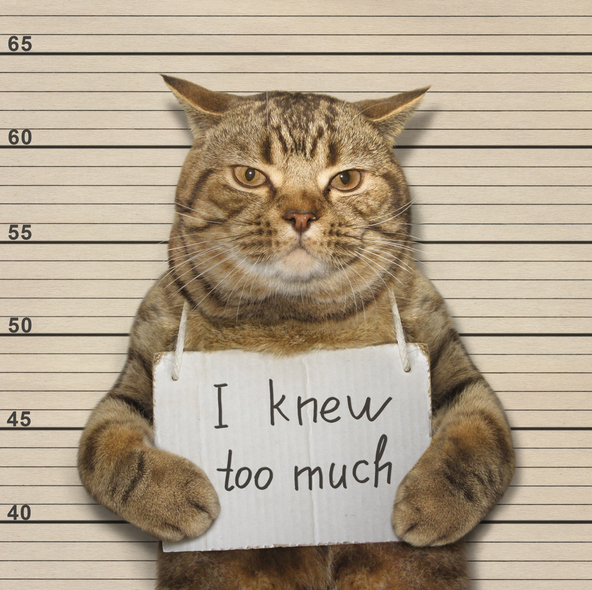 Advocates of destroying the four Lower Snake River dams point to the removal of the Elwha dam on the Olympic Peninsula as a successful model that proves dam removal would help salmon on the Snake.

One reason they make this claim is that they haven’t looked at the results.

When I wrote a piece for the Seattle Times on the Snake River dams mentioning the Elwha, one letter writer responded, Todd “apparently does not even know that salmon runs on the Elwha have improved significantly since dam removal.”

Both of these claims are simply baseless.

It is worth noting that the Elwha is the perfect test case for dam removal. An extremely old and impassable barrier that blocked miles of potential habitat. The Snake River dams, on the other hand, each successfully pass 96 percent of fish headed downstream and salmon populations are increasing. Comparing the Elwha to the Snake River dams is tenuous. Since the Elwha dam is such a clear example, however, it can be instructive.

Five years after the Elwha dam was removed, there has been no benefit to salmon.

The claim that “salmon runs on the Elwha have improved significantly,” is simply incorrect. Salmon populations on the Elwha River continue to be “about the 20-year average,” according to one researcher from the Department of Fish and Wildlife I spoke with. Counts are currently being done for 2018. Far from bringing fish faster than scientists anticipated, there is been no change. 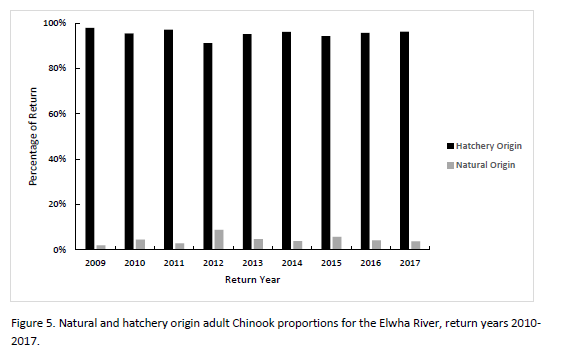 Additionally, the returning populations are due to hatchery production, not the additional habitat. Each year, the Washington State Department of Fish and Wildlife does a carcass survey of fish along the Elwha. The study released in June of this year notes that prior to removal of the Elwha dam, 96 percent of the salmon returning to the Elwha were hatchery fish. Five years later, that percentage is still 96 percent. The report notes, “we have not observed a reduction in hatchery mark rate for the age classes that might have been produced by spawners upstream of the Elwha Dam site, and thus have no evidence that recolonization of newly accessible habitat has boosted natural production of Chinook salmon.”

Ironically, although Earthjustice points to the Elwha as a success, they have repeatedly opposed hatchery production. In the case of the Elwha, the only thing saving the salmon run on the river they say is a success story is the hatchery.

We may see increases in salmon population along the Elwha in the future. We know that removing small fish blockages, like culverts, can improve steam conditions and help salmon. As noted above, the Elwha dam is about the perfect scenario for dam removal. The results thus far demonstrate two things, however.

First, that actual results are not binding when it comes to making claims about dam removal. Earthjustice and other dam removal advocates have been quick to make claims that are simply false.

Second, even under the best circumstances, the benefits of dam removal take a long time. The claim that removing the Snake River dams will quickly increase salmon populations is contradicted by the example they often use.

It is worth repeating that NOAA Fisheries and other scientists who know the Snake River dams are clear that removal will have little to no benefit for salmon populations. But, the fact that the best example dam removal advocates can provide contradicts their own talking points, is one more piece of evidence that the push to remove the Snake River dams is based is wishful thinking and ideology, not science.