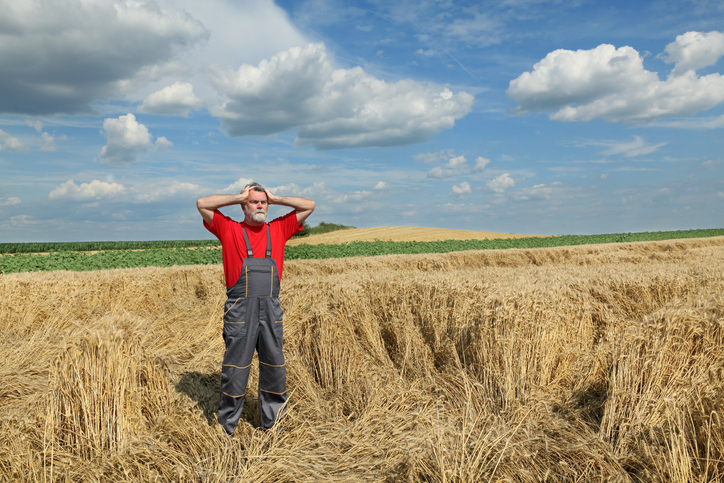 The first hearing for the proposed low-carbon fuel mandate was last week. HB 1091 would require a reduction in the carbon-intensity of transportation fuels primarily by mixing biofuels with gasoline and diesel. This policy follows in the steps of California and Oregon, where the program has been more expensive than projected.

We will produce a thorough analysis of the legislation, but there are two claims from yesterday’s hearing that deserve an immediate fact check.

Claim: An LCFS would help canola and dairy farmers

In the hearing, bill sponsor Rep. Fitzgibbon argued the LCFS would create opportunities for farmers to profit, saying, “Washington is positioned to be the epicenter of the clean fuels market. We have abundant farms providing the feedstocks that we need to produce these fuels. Farms like dairy farms, canola farms.”

Research from the Puget Sound Clean Air Agency and the State of California demonstrate that neither canola farmers nor dairy farms are likely to benefit from an LCFS.

In 2019, the Puget Sound Clean Air Agency (PSCAA) commissioned an analysis of their proposed LCFS and specifically addressed the question of feedstocks. That study said, “a low carbon fuel policy is unlikely to induce more consumption of canola oil as a biodiesel feedstock.” California’s LCFS program reports that canola accounts for only 2 percent of the biodiesel feedstock.

That same study from PSCAA notes that the potential for “dairy cow manure” is tiny, less than 1 million gallons of gas equivalent, the lowest of any alternative fuel source identified by the authors. For context, Washington residents used 245 million gallons of gasoline just in October of 2020.

An LCFS would do virtually nothing for either canola or dairy farmers in Washington state.

Claim: An LCFS would boost the biofuel industry and create jobs in Washington

Supporters of the mandate claim it would create jobs and expand the biofuel industry in Washington state. Similar claims were made when Washington legislators adopted the ethanol mandate. That did not have the promised effect and the LCFS is unlikely to.

The claim that forcing the people of a particular state to purchase a product will, therefore, increase production in that state makes little sense. If Oregon required everyone to purchase a 20 oz coffee every day claiming it would make Oregon a leader in coffee, people would recognize the obvious logical fallacy and Starbucks would laugh all the way to the bank. But, it wouldn’t move its headquarters to Portland.

This is what has happened in California with the LCFS. Rather than making California a leader in biofuel production, the California Air Resources Board reports that the state imports 88 percent of the liquid biofuels needed to meet the requirements. California only has the capacity to produce 60 million gallons of ethanol annually. Oregon has capacity for only 43 million gallons. By way of comparison, both Nebraska and South Dakota can produce more than 1 billion gallons each.

Imposing the LCFS mandate on Washington residents will mean we pay more, but the benefits will go elsewhere, as they have in Oregon and California.

The Puget Sound Clean Air Agency’s analysis of an LCFS for the Seattle area confirmed this analysis. Its 2019 analysis noted that imposing the LCFS rule is unlikely to generate investment in new renewable natural gas manufacturing. The report says, “it is unlikely that the introduction of a low carbon fuel standard in the study region will induce investment into these projects beyond what is currently planned.”

Every environmental regulation is sold with the promise of job creation, but the experience of the states where there is already an LCFS and the analysis from the Puget Sound Clean Air Agency shows these are likely to be false promises.