Why do some state leaders want to make health insurance more expensive? 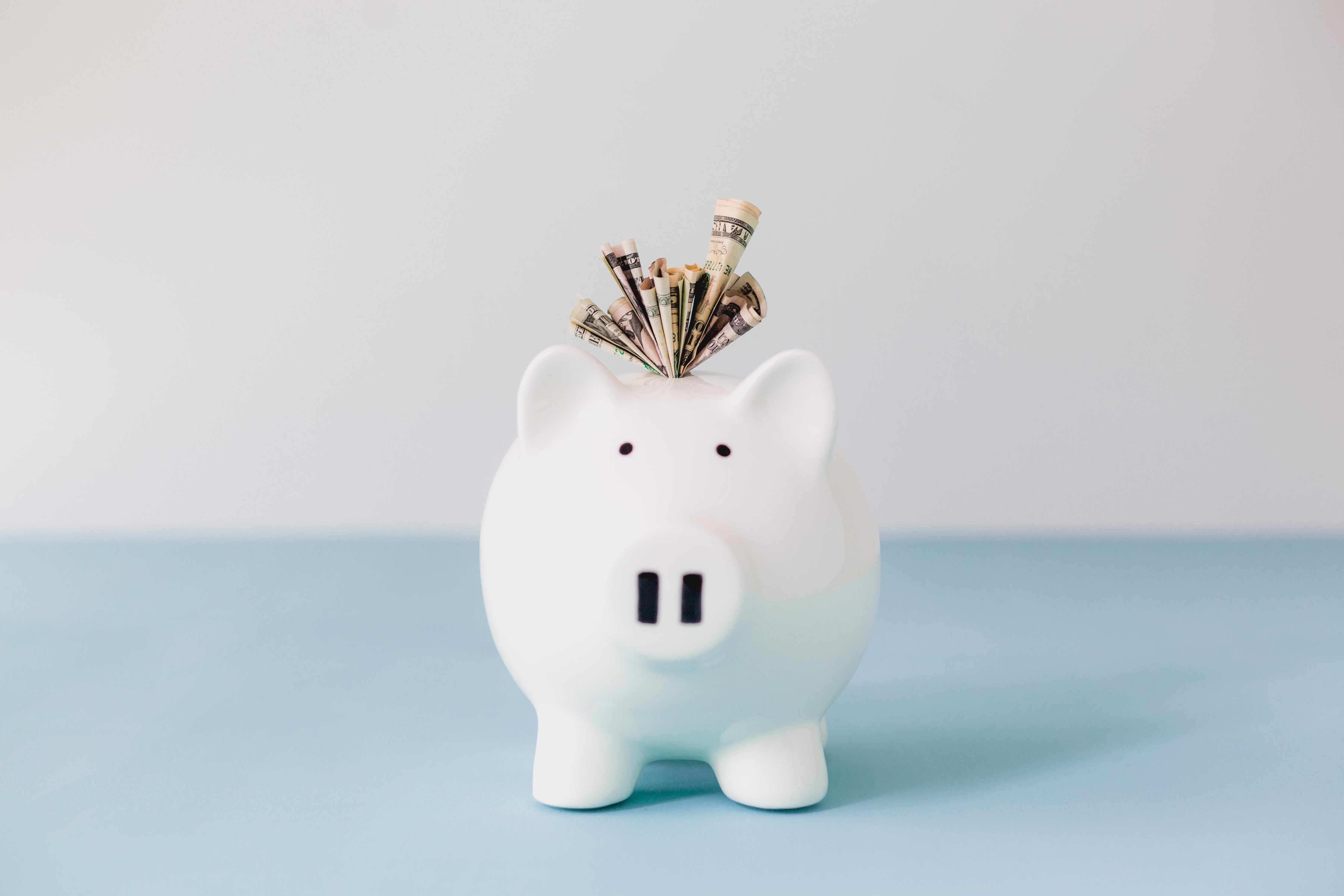 He calls it the “covered lives assessment.” The new tax would be assessed on every person making the responsible choice to be insured. A per-person fee would also fall on Medicaid managed care organizations, limited health services contractors and third-party administrators.

While some justify it’s a small new tax — for now — at about $3.25 per person each month, a tax of any amount is troublesome when added to a larger pile of taxes. And that $3.25 would be paid by consumers, making premiums even higher for insured Washingtonians.

That’s insensitive and insulting. People are still trying to manage their personal budgets with all the pandemic punches that have been thrown their way. Meanwhile, the state budget is balanced, we have billions in reserves and Washington is anticipating a seven percent revenue increase without any new taxes.

Rep. Drew Stokesbary (R-Auburn) described the proposed tax in his response to Gov. Inslee’s inaugural address this way: “At a time when our health is imperiled, we need to make care more affordable. Instead, the governor wants a new tax on health insurance plans that will make coverage more expensive.”

The last thing we need to do is make health insurance more expensive or less attainable, sending more Washingtonians to state-funded options that the tax is intended to feed. Or maybe that is the strategy. Washington was the first state in the country to provide a state-sponsored health care plan with Cascade Care. And in 2019, the Legislature directed its Health Care Authority to convene a workgroup to provide recommendations for creating a socialist health care system in Washington.

Making it harder for the competition might be a goal. The $3.25 per-person tax also was listed in the funding model put out in October by the Cascade Care Workgroup.

Lawmakers I spoke with say it’s too early to know if another tax on health insurance is viable. Revenue forecasts are good, so this latest tax idea might not have legs. Whether or not it does, the state should find other ways to fund the public health than doing it on the backs of those prioritizing health insurance needs in their own budgets.

The covered lives assessment is an unneeded, hidden tax. Employers and consumers already pay enough for health insurance, without state leaders making it even more expensive.