What We Can Learn from Oregon's Low-Carbon Fuel Law 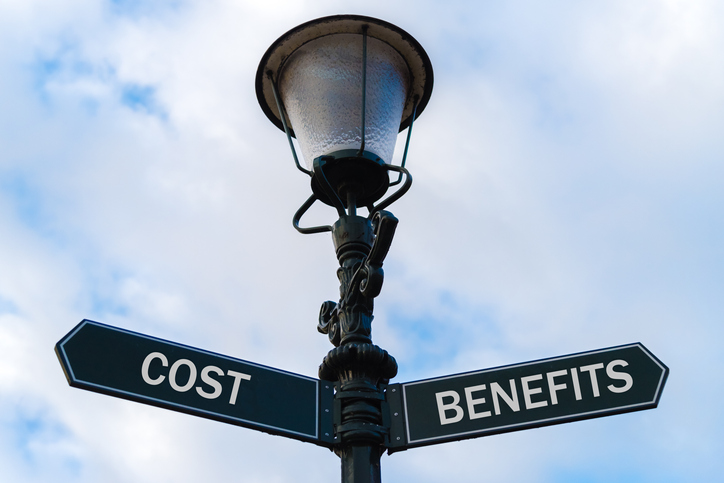 As part of his proposals to reduce Washington CO2 emissions, the Governor included a low-carbon fuel standard (LCFS), designed to reduce transportation emissions. Oregon enacted a similar policy recently and it has been cited as evidence that the new restrictions won’t cost much at the pump.

When assessing the policy, we need not only look at what it is likely to cost, but how effective it is at achieving the goal. It might, indeed, be very low cost, but if it provides very little benefit, the ratio of cost to benefit is still poor. 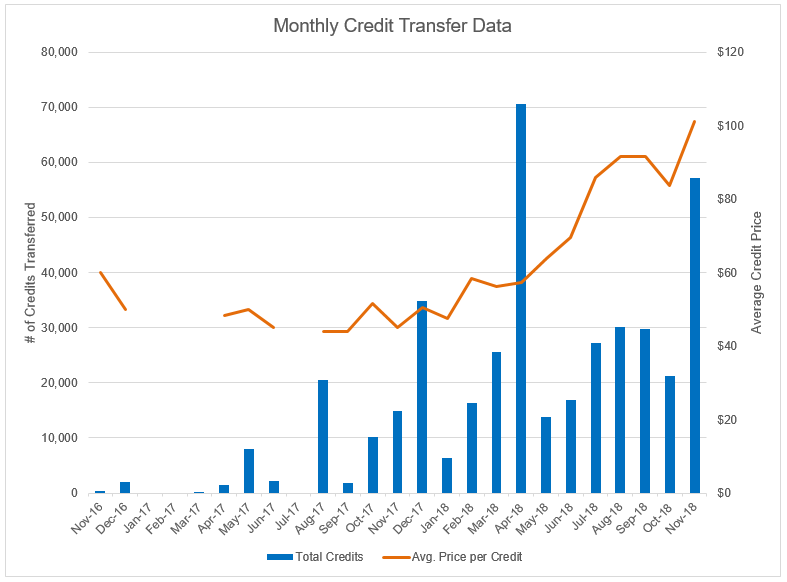 Using data provided by the state of Oregon, a low-carbon fuel standard is relatively expensive, having a high cost for small amounts of CO2 reduction. It costs about ten times as much to reduce CO2 using an LCFS as is currently being paid in the cap-and-trade system in the Northeast U.S.

According to the Oregon Department of Environmental Quality, the LCFS added one-quarter of a cent (0.23 cents) per gallon in 2017. This reduced the CO2 content of a gallon of E10 by 0.5 percent. At that price, it costs $58.46 to reduce one metric ton (MT) of CO2.

Compare that to the most recent price for a MT of CO2 in New England’s cap-and-trade system known as the Regional Greenhouse Gas Initiative of only $5.35. Oregon is getting nine percent the CO2 reduction per dollar spent compared to New England.

The price of Oregon’s LCFS, however, is increasing and has more than doubled in the past year. Oregon’s requirements are increasing, making it more difficult to meet the rule. In 2018, the LCFS is supposed to reduce the CO2 emissions per gallon by one percent, double the 2017 rate. As a result, the cost has more than doubled, with the November price at $101.08 per credit in the system. This would push the cost per MT of CO2 up to $61.99. 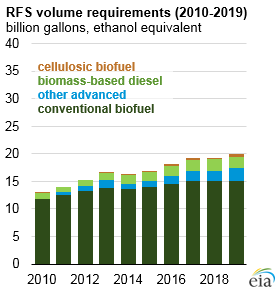 Some argue that costs of an LCFS will go down as technology improves. The supply of biofuel, which is one way to meet the LCFS requirements, has barely increased over the past several years. The Energy Information Administration reported last week that in the last five years, nationwide supply has gone from about 16 billion gallons to just under 20 billion gallons. As a result, as the Oregon requirements increase, the limited supply means the price to reduce CO2 using biofuels increases.

This trend could change, but the most recent data show the cost to consumers is increasing and the relative effectiveness of the LCFS is decreasing.

Ultimately, it may be true that an LCFS doesn’t add much to the cost of a gallon of gas. The reason, however, may be that it doesn’t do very much.