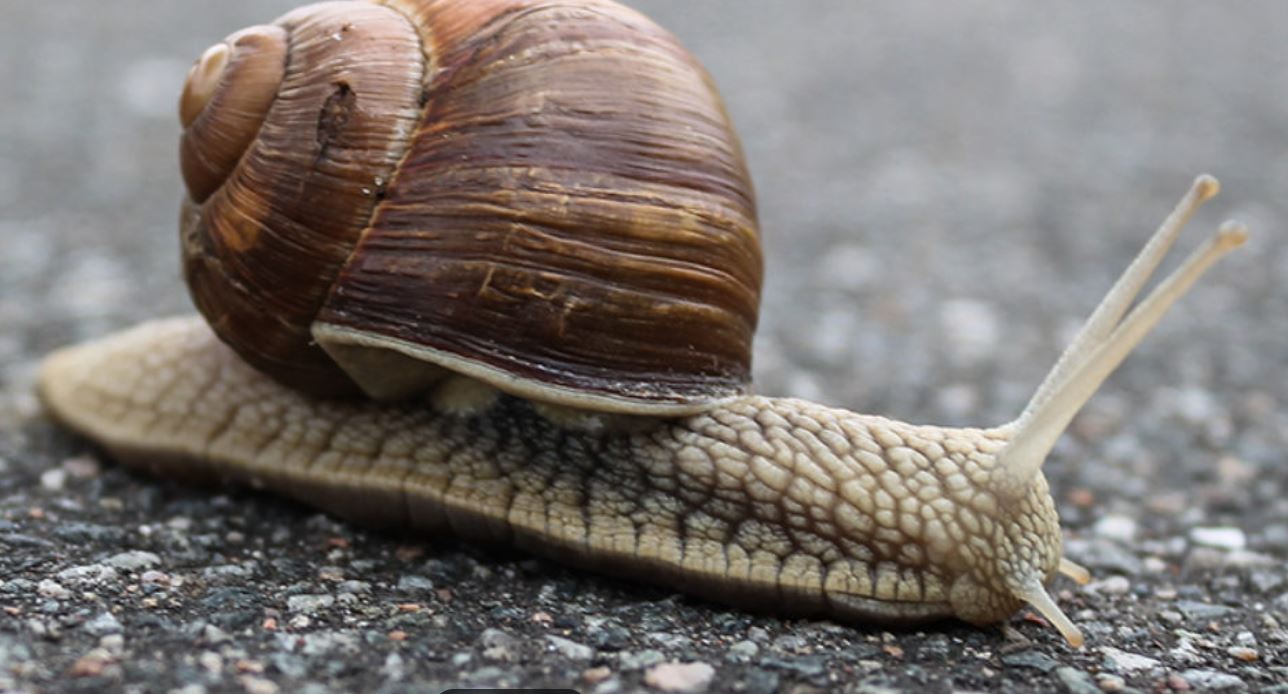 At a recent press conference while on a trip to Finland, Governor Jay Inslee highlighted the desire for European companies to expand and invest in Washington. The new investment, however, could be in jeopardy because of the overreaching and slow permitting process in Washington State.

On the conference call with reporters, Inslee stated that the main concern from the companies considering investment was the slow speed of permitting in Washington. Inslee indicated that he is interested in accelerating the permitting process to speed up the permit approval decision process, overseen by the department of Ecology.

In 2014, the Legislature passed HB 2192, legislation sponsored by Representative Norma Smith requiring state agencies that issue permits to publicly post them and provide more assistance for applicants who need help.

While HB 2192 was focused on transparency and accountability of the permitting processing, the bill did not call for agencies to target specific timelines for improvement, but instead only to identify those that needed to be improved.

Agencies should post the average and maximum processing times on their websites (if they have not done so already) and set a timeframe for permit approval. Failure of an agency to approve a permit within that time would result in the automatic approval of the permit.  A penalty should be assessed against an agency, which could be the forfeiture of all normal agency fees charged for the permit application, should it not be approved in time.

The Legislature should now be more prescriptive in setting targets and goals for permit application improvement, using HB 2192 as the basis for regulatory reform efforts.

The Washington Policy Center (WPC) has long advocated for permitting reforms, including the reduction of permitting wait times to encourage businesses to invest in Washington and reduce overall cost to start up and run a business.