Washington state farmers have faced agricultural labor shortages year after year, though the severity of the shortage has fluctuated over time. Economists argue the definition of a labor shortage, but in the real world the academic definitions are of little importance when crops fail to be harvested in a timely manner or pruning occurs later than needed.

According to a recent survey we conducted, over 96 percent of farms experience a labor disruption, with 58 percent of farms affected by labor shortages in 2016. There are many causes of the ongoing and worsening agricultural labor shortage, including immigration, welfare, state and federal regulations, bureaucratic slowdowns of guest worker programs, increasing costs, and competition from other industries. However, measuring the true effects of an agricultural labor shortage is important to understanding the situation’s complexity.

When the public hears farmers’ concerns regarding the labor shortage, the typical image conveyed by media outlets are crops rotting in the fields. Yet, the actual costs of labor shortages are more complex than simple crop loss. Hearing the concerns from Washington farmers and agricultural businesses prompted Washington Policy Center to conduct a systematic survey, to measure the full effects of not having enough agricultural workers in rural areas. 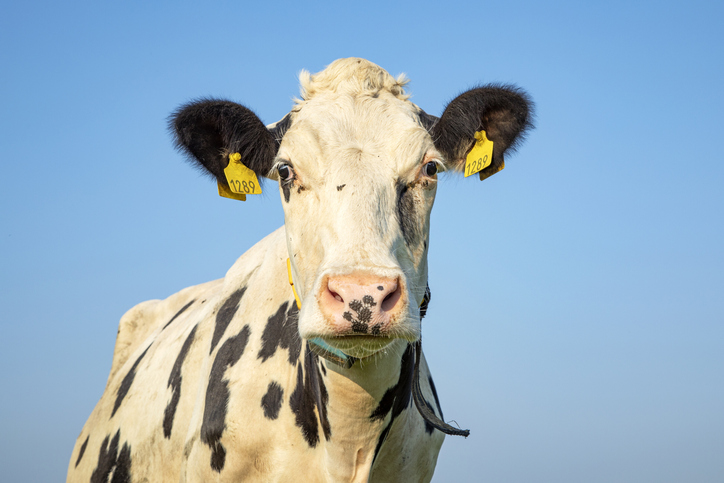 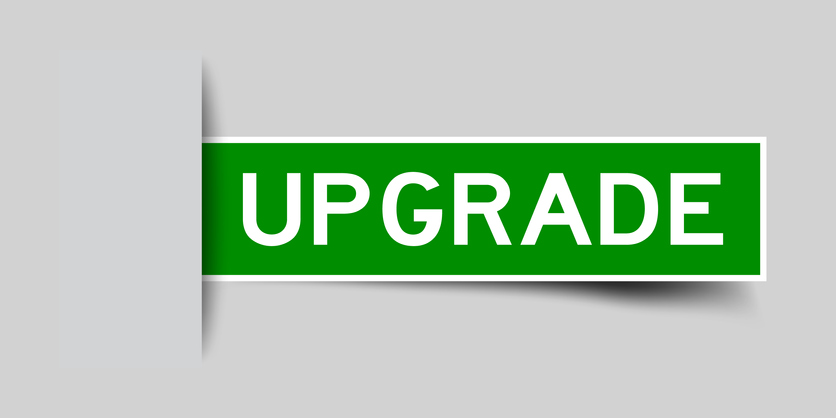