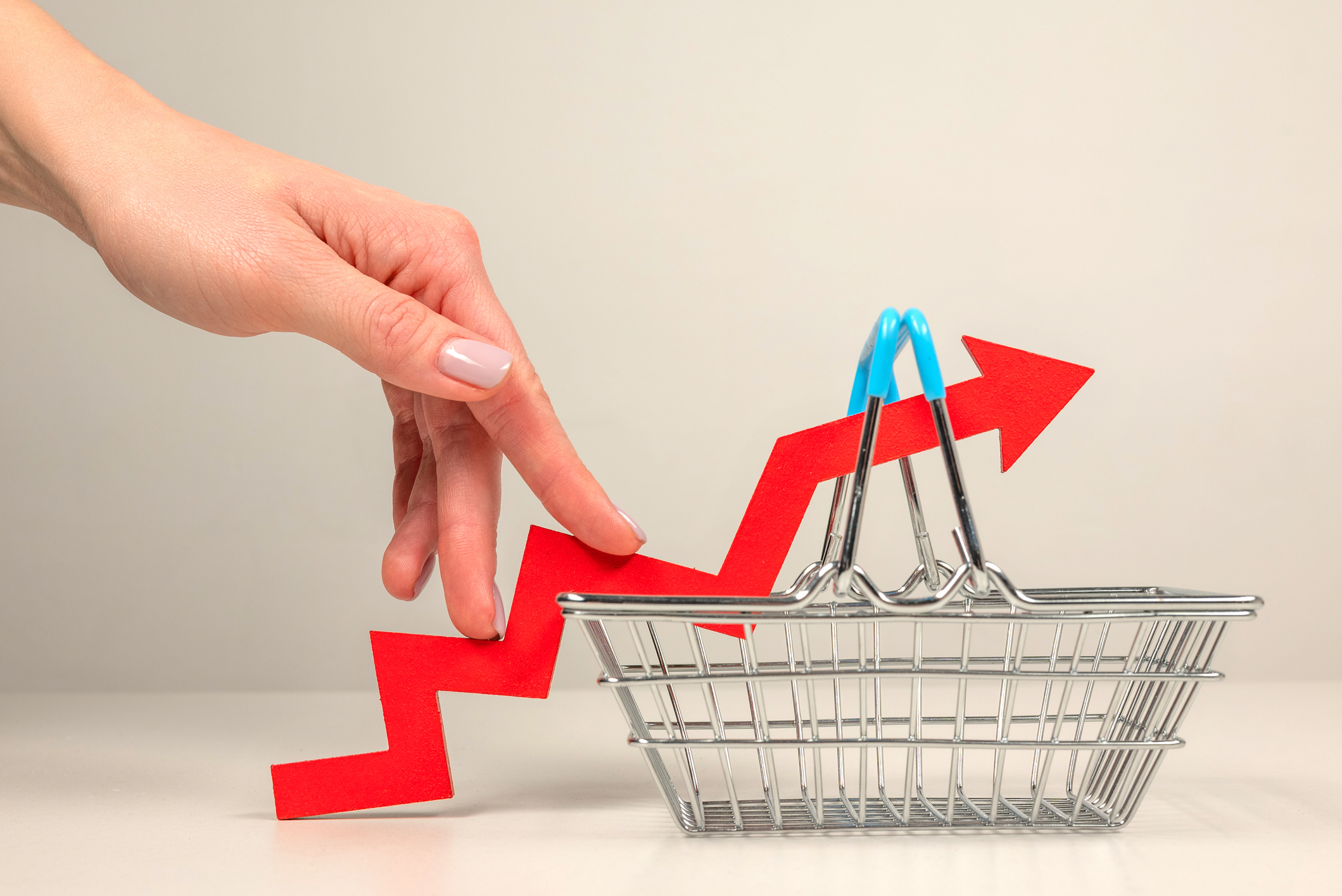 In a press release on the L&I website, the agency attributes the 8.66% increase to change in “the cost of common goods such as housing, food, and medical care as reflected in the Consumer Price Index.”

Increasing the minimum wage to such a high level destroys jobs, reduces available work hours and causes inflation. Businesses will often relocate away from areas that have high minimum wages creating longer commutes for workers that chose to stay with the employer or elimination of the jobs completely.

Nowhere is the harm imposed by a high minimum wage demonstrated more clearly than in Seattle, where the city council has aggressively increased the minimum wage over the last few years. The rash of restaurant closures and lost jobs can be attributed, in many cases, directly to the additional fiscal cost the minimum wage increases have caused.

As a recent University of Washington study concluded, “local minimum wage laws are not likely to substantially reduce earnings inequality”, it is obvious that government controls on wages, such as minimum wage and hazard pay have no long-term effects on workers overall income. The results of a high artificial minimum wage are exactly the opposite of the proponents desired result. High minimum wages reduce income and destroys jobs for those lower wage earners.