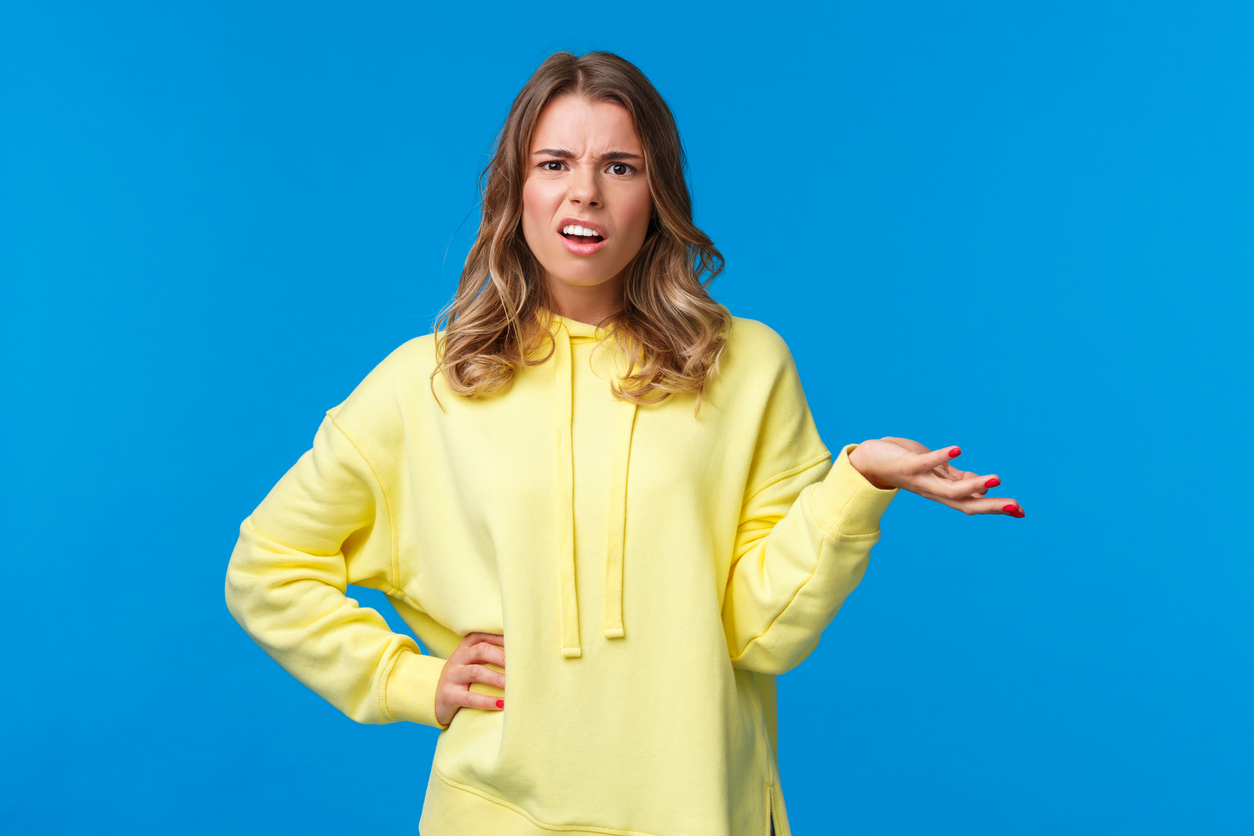 Hopefully you’ve already voted or are soon heading to ballot drop box. Now let’s work to reduce the number of statewide elected offices. At present the people of Washington elect officials to nine statewide offices (not counting justices to the state supreme court). These offices are Governor, Lieutenant Governor, Secretary of State, Treasurer, Auditor, Attorney General, Superintendent of Public Instruction, Commissioner of Public Lands and Insurance Commissioner. Yet for many years there has been a debate about whether this is the most effective way to structure our state government.

One view holds that the best approach is using the “long ballot” to institute the greatest amount of direct democracy, by requiring election of a large number of high-level state officials. This reasoning dates from views held during the Progressive Era of the early 1900s. Others argue a “short ballot” approach is better because the people choose a limited number of top officials, who are then held uniquely responsible for the proper functioning of government.

Proponents of this view say that in practice most people don’t know who is elected to these state-wide offices and that elected officials are subject to greater public scrutiny when there are fewer of them. All statewide elected offices, except for Insurance Commissioner, are established by the state constitution. The Insurance Commissioner is also the only one for which the legislature, not the constitution, has established the elective nature of the office.

In contrast to the nine elected positions, all other senior officials in the executive branch are appointed by the Governor. They make up the Governor’s cabinet and include many important positions. Here are some examples:

• Secretary of Social and Health Services;

• Director of Labor and Industries;

• Chief of the State Patrol.

The duties and responsibilities of these appointed officials are similar to other elected officials, like the Secretary of State, Superintendent of Public Instruction, Commissioner of Public Lands or Insurance Commissioner.

Today, Washington’s eight other statewide elected officials are independent of the Governor. They lobby the legislature independently, and even work against what the Governor is trying to accomplish. Any such conflict is easily resolved in departments that are administered by appointees. If a policy disagreement arises among cabinet officers, the Governor settles it by formulating a single, unified policy for his administration, or by dismissing the offending cabinet officer.

Similarly, if the legislature is unable to reach agreement with a cabinet official over important legislation, the dispute can be taken “over his head” to the Governor. The Governor may or may not agree with the position the cabinet appointee has taken, but at least the legislature will get a final answer. The legislature would know that, through the Governor, the executive branch speaks with one voice.

The reason this works is that the Governor has direct authority over the performance of appointed officials. They serve at his pleasure and are answerable to him. The Governor in turn must report to the voters for the overall performance of the administration. The state constitution should be amended to abolish the Secretary of State, Superintendent of Public Instruction and Commissioner of Public Lands as independently-elected statewide officials. The way the Insurance Commissioner is selected can be changed by the legislature.

These four positions should then be restructured as cabinet agencies headed by appointees, making the Governor fully accountable to the people for the actions of these departments of the executive branch.

The Treasurer, Auditor and Attorney General, however, carry out an oversight role, working to ensure government agencies are following the law. It is because of this distinction that independent election of these offices makes sense. As “watchdog officials,” the Treasurer, Auditor and Attorney General (if provided enforcement power) should be restructured as nonpartisan offices as is the case for State Supreme Court Justices.

If problems arise with public education, insurance regulation, or management of public lands, voters would know that the solution lies with the governor, who could change the top managers of these policy areas at any time. If the governor fails to use his or her appointment powers to improve the management of these departments, voters could take that failure into account at election time.

Reducing the number of statewide elected offices would shorten the length of the ballot and more importantly, focus public accountability in a way that people can understand and remember. This would increase accountability both during a governor’s term and in election years when voters are assessing candidates for the state’s top offices.