Union members say thanks, but no thanks to Teamsters representation

Just over one year after narrowly voting to unionize, workers at Goodwill Industries of the Columbia are pushing to decertify the Teamsters Local 839 that represents them.

The decertification petition filed with the federal National Labor Relations Board (NLRB) shows at least 30% of the 24 truck driving and warehouse workers currently represented by the Teamsters in the Tri-Cities, Walla Walla and Wenatchee no longer want that representation.  Goodwill workers say the union they thought would improve their wages and working conditions “failed to deliver,” and that Goodwill has already addressed many of the issues workers complained about.

Workers at Goodwill Industries of the Columbia start at $16.50 per hour, and top out at $24 per hour.  While they do not receive a retirement plan, they have access to a health and life insurance plan that costs just $76 per month and carries a low $250 deductible.  And this is without a contract.  Since voting for unionization last September, the Teamsters have yet to present a contract to the workers for a vote.  A union official encouraged members to “stay strong” and promised they are “at the bargaining table.”

In the meantime, the workers say Goodwill has addressed their concerns, and they didn’t need a union contract to make it happen.

In typical union fashion, rather than work harder to prove their value to their members, the Teamsters instead tried to block the decertification petition by filing a charge with the NLRB.  The charge alleged wrongdoing by the worker who filed the petition, but was quickly dismissed by the NLRB.

The results from the mail-in election will not be known until early next year. 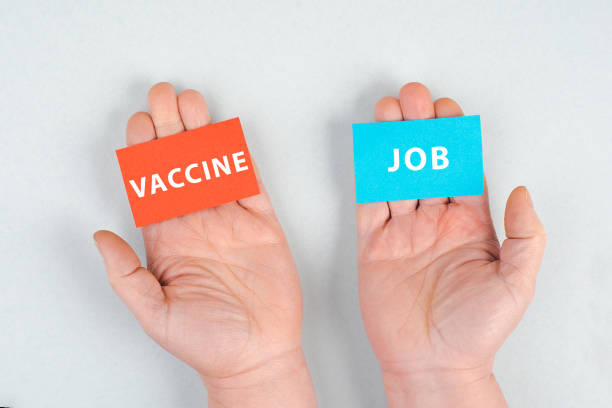 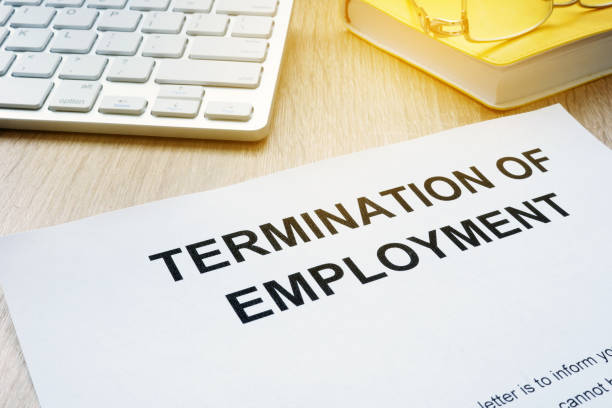