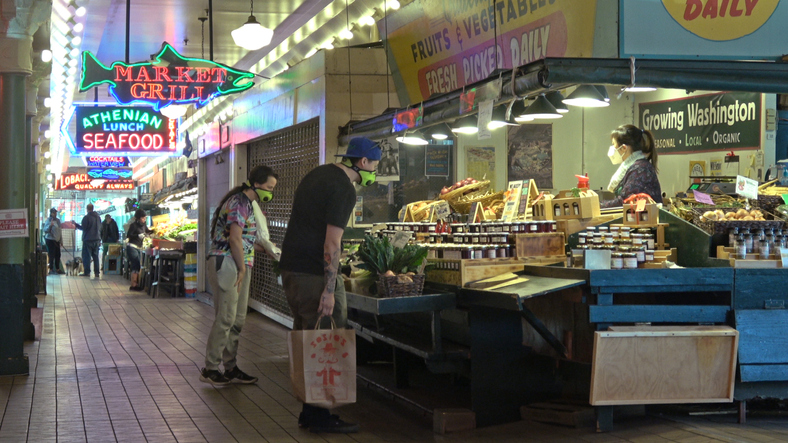 The latest unemployment numbers released on July 15th from the Washington Employment Security Department (ESD), indicate that Washington is slowly returning to work, but there is still a long way to go.

The mandated lockdown, which closed many Washington businesses, has been extended several times and has placed an unprecedented strain on small business and the unemployment trust fund that pays for unemployment benefits.

The seasonally adjusted numbers indicate that Washington is still hovering around a 10% unemployment rate. 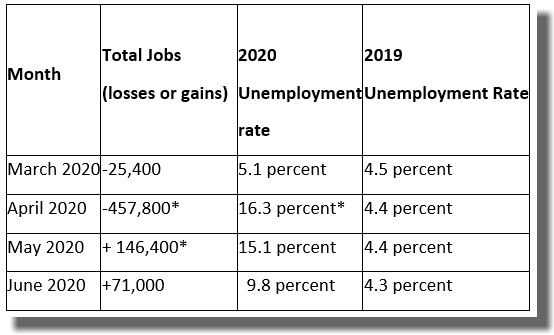 The latest unemployment trust fund balance estimate released from ESD was $2.8 billion on June 30th. Based on the projected depletion rate, the fund balance is about $2.3-2.5 billion today.

Federal loans will help keep the fund solvent, but they have to be repaid. The loans will need to be repaid from either state funds or a massive increase in unemployment taxes on employers and their employees.

In a conference call last week, Commissioner Levine confirmed that ESD will likely apply for a loan either the 4th quarter 2020, or early in 2021.

For many employers this will be a bitter pill to swallow. Unemployment tax rates for an employer are based on employee turnover and the use of the trust fund to pay employees that are no longer employed. For employers that have low employee turnover, the unemployment tax rates are lower. The government mandated shutdown has forced employers to lay employees off, and many employers are concerned, understandably, that their rates will skyrocket through no fault of their own.

There are currently 26 states, plus the District of Columbia that have chosen to waive the employer portion of the increased costs. These states will be at a competitive advantage when the economy starts to gain momentum.

Tax relief might come in the form of delayed tax payments, a tax holiday or a freeze in the taxable wage base, but ESD is reluctant to offer this as an option fearing it will deplete the fund further.

Additionally, ESD has confirmed that the loss of $289 million from the $650 million Nigerian Fraud scam won’t add to the increased premiums. However, this is only because the unemployment social tax, which is used to cover fraud losses, has already hit a 1.22% ceiling.

For many small businesses, the increase in the unemployment taxes could be the nail in the coffin as they struggle to re-open post the COVID-19 crisis.