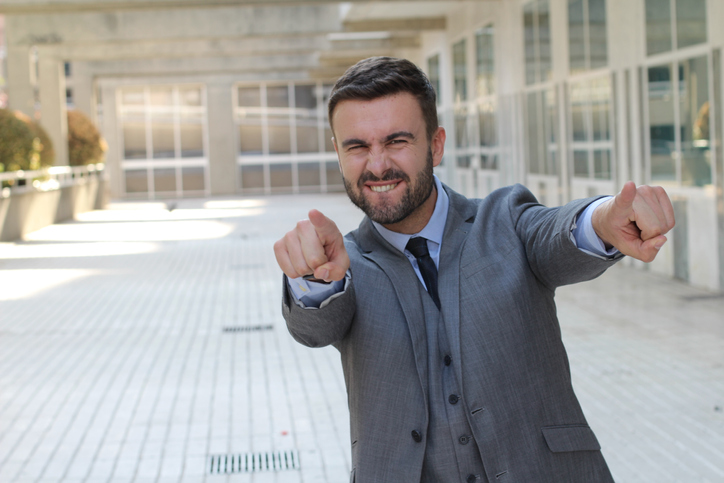 In Washington state, there is an inverse relationship between environmental data and the messages of the environmental Left. Where data show progress, environmental groups proclaim alarm. Where the evidence points to policy failure, they claim success.

Seattle city officials consistently tout their credentials as climate leaders. On the front page of the Seattle Office of Sustainability and Environment, they claim that the city is a “Climate Vanguard City” according to the Carbon Neutral Cities Alliance. So, how is Seattle doing at reducing emissions? Not well. 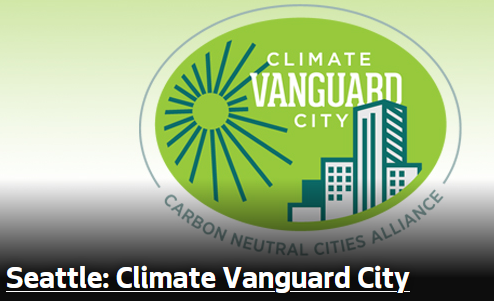 City officials set a goal of reducing expanded emissions by 58 percent by 2030 compared to 2008. They are very far from meeting that goal and are headed in the wrong direction.

As we noted earlier this year, despite claims from the environmental Left that Snake River Spring/Summer Chinook returns would decline this year, they increased by 17 percent. Fall Chinook returns are showing the same trend and are currently 41 percent larger than last year. 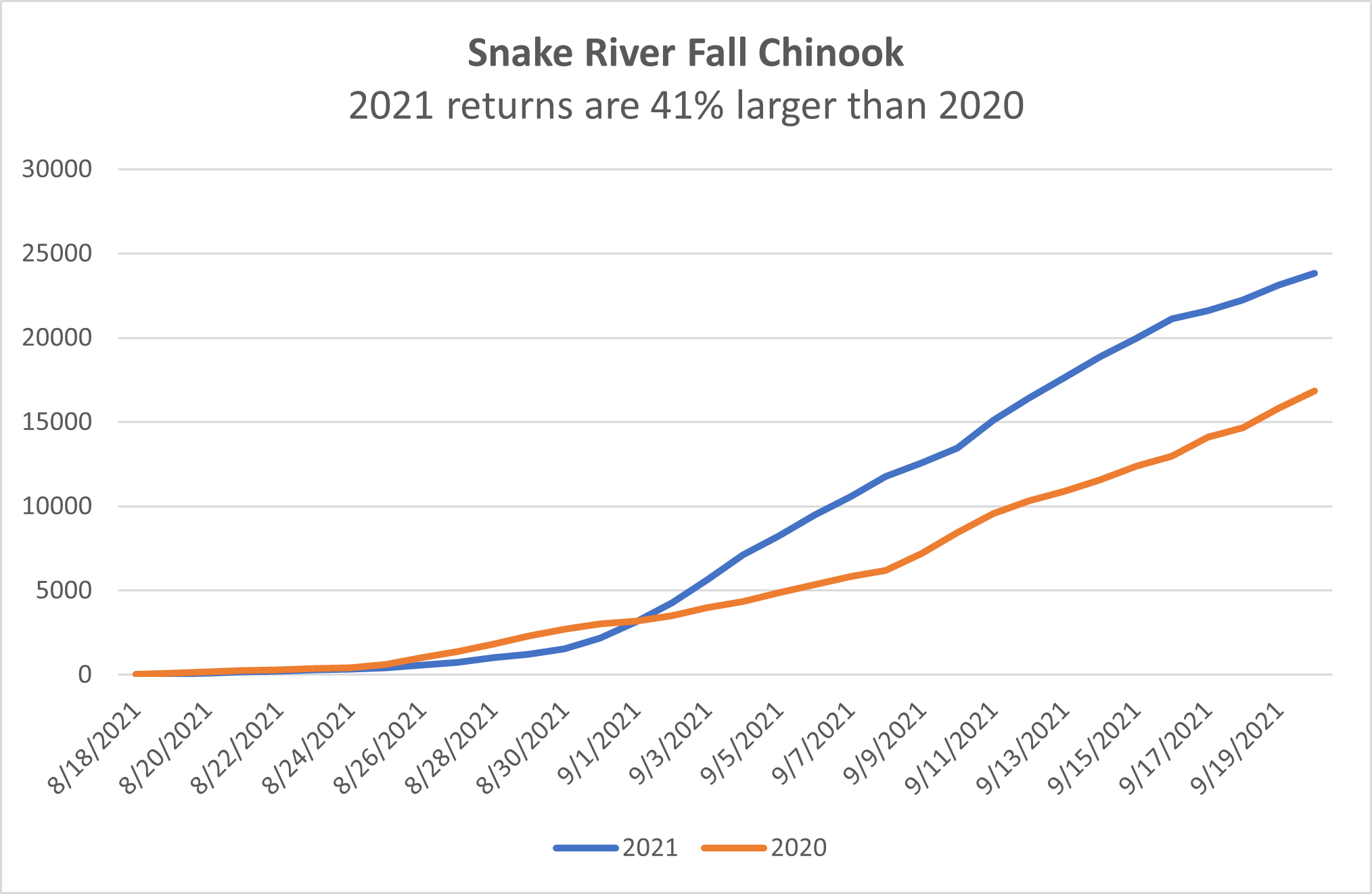 The metrics also point to even larger returns next year. Despite that, many environmental groups and activists claim salmon returns are declining. So, I offered to bet on the 2022 Spring/Summer Chinook returns. Only one person took me up and made the bet for only $5, though that is still more than anyone else.

Ultimately, dam opponents know the data aren’t on their side, so they duck the bet even as they continue to claim salmon runs are declining on the Snake.

Effective environmental policy requires that our prioritization and system of rewards be based on actual data. Public officials’ demands that Congress spend $33 billion on the Snake River are based on demonstrably false claims that salmon runs are headed to extinction. Claims that Seattle is a “vanguard” in climate policy is based on the false assumption that the rhetoric of city officials is matched by results. Such false claims are one reason the state has such an abysmal environmental policy record and will likely continue to fail, despite the rhetoric. 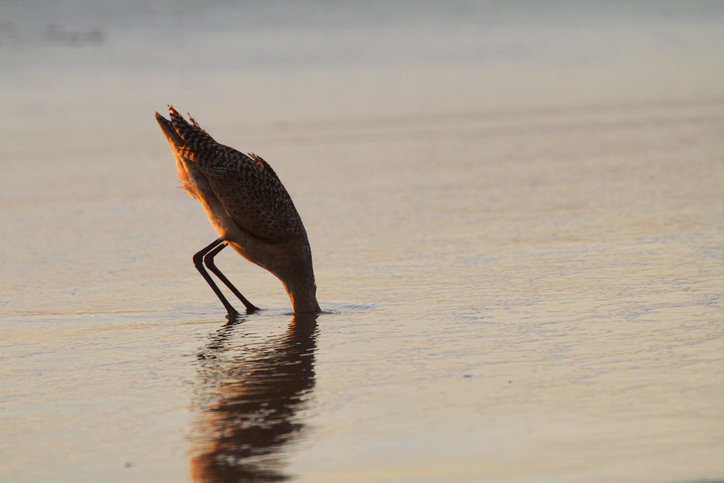 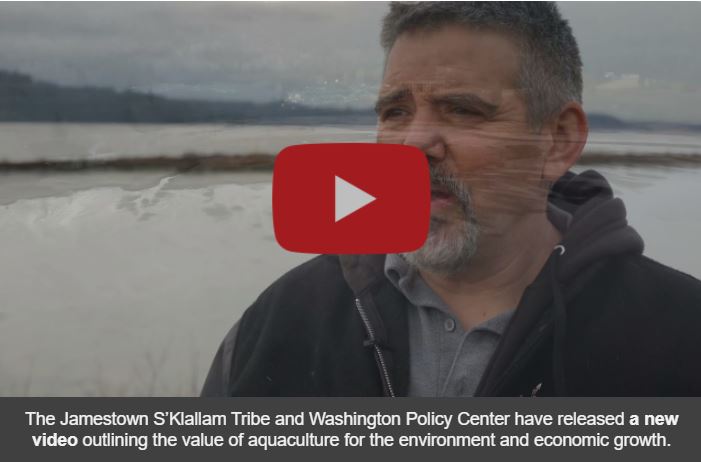 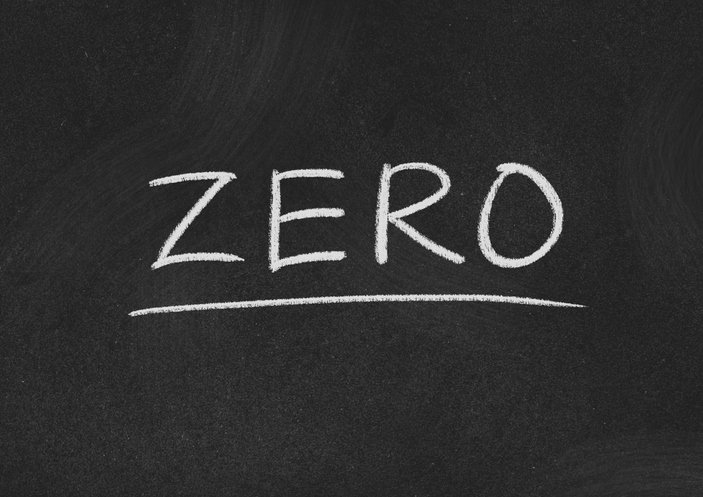 LISTEN: why plastic grocery bags are not the demon that Seattle's enviro-activists make them out to be