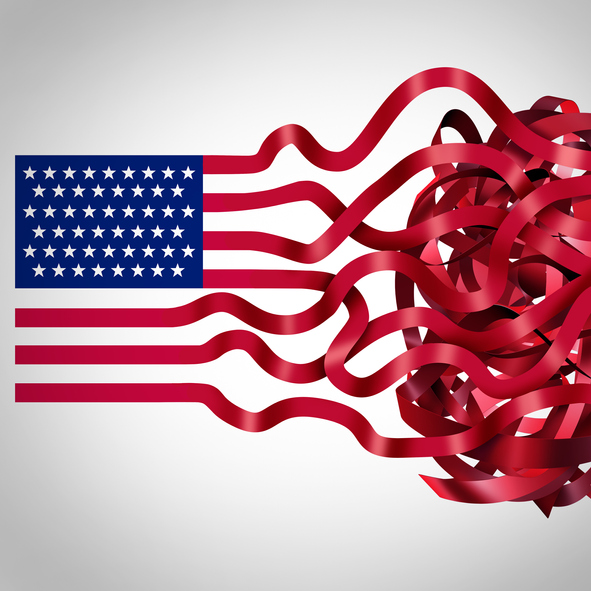 Officials in the United States and South Korea identified their first COVID-19 virus patients on the same day. The responses of the respective governments were remarkably different. In a Reuters article published yesterday, the authors detail the two courses of action. (here)

South Korea is geographically close to China, the epicenter of the virus, so officials may have felt more urgency. On the other hand, both the U.S. and South Korea had enough data from China to understand the potential for a viral pandemic.

South Korean officials understood that testing for the virus was imperative to document the scope of the emergency. They immediately called a meeting with private virus-test kit manufacturers. They expedited the government approval process of test kits in addition to setting up multiple new testing centers. Consequently, they identified carriers of the virus early and quarantined those individuals before spread could occur.

The United States, on the other hand, relied on the government’s Center for Disease Control and Prevention to provide test kits. The CDC lacked a sufficient supply and consequently wide-spread testing for the virus was delayed. Compounding this shortage was the government’s Food and Drug Administration. The FDA would not allow private companies or states to develop their own test kits without FDA approval.

The FDA is charged with insuring drug and medical equipment safety. Its process is bureaucratic, cumbersome, and time-consuming. The officials at the agency require a lengthy approval process for any new drug or device, in spite of the fact that other counties may have already approved that drug or device. The officials err on the side of “safety” without considering how many patients are suffering because of inability to access the new drug or device. Side effects of a new product are easy to quantify, whereas the number of people suffering or dying because of being denied the new product are not tracked.

As seen in South Korea, unleashing a responsive private sector, especially in a time of crisis, can provide the necessary tools to combat that emergency. The U.S., and the entire world for that matter, are at war with the COVID-19 virus. Just like during WWI and WWII, U.S. officials should engage the private sector and unleash its ability to ramp up quickly and fight the crisis.

Drug Price Controls May Come to a Pharmacy Near You 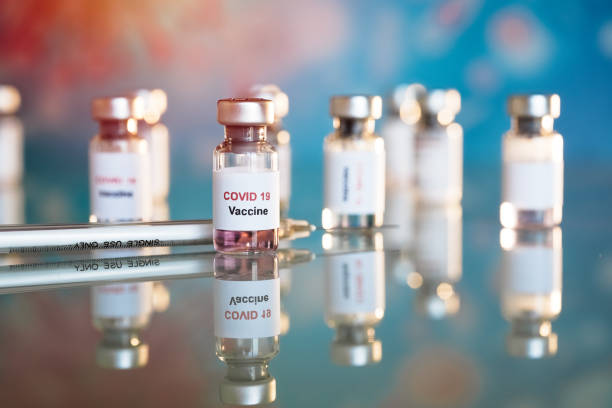 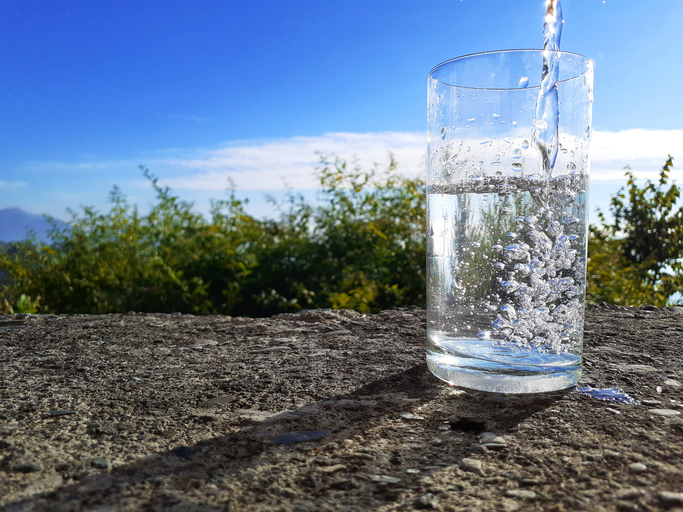 The Facts Do Not Support the Income Inequality Argument 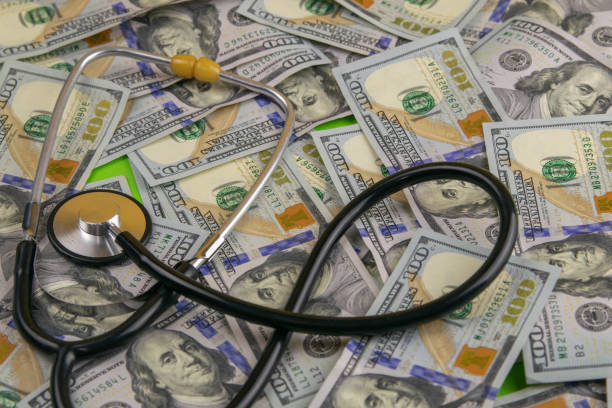