Should Cities Ban Plastic Bags? No: The Harm Is Overblown

The Wall Street Journal published this column on October 8, 2012 as part of its "Squaring Off on the Environment" Journal Report.

Across the world, cities are joining the latest environmental fad — banning plastic grocery bags. Activists think banning the bags is a simple and environmentally responsible approach.

But there's no evidence that banning bags helps the environment — and plenty of evidence that it may actually hurt. Bans yield little benefit to wildlife while increasing carbon emissions and other unhealthy environmental effects.

Let's go through the arguments for banning bags. Ban backers cite impacts on marine life, but they consistently sidestep the actual data. The National Oceanic and Atmospheric Administration, for one, says there are currently no published studies about how many marine mammals die because of marine debris. Meanwhile, other sources of marine debris, such as discarded fishing gear, are recognized as a danger to sea life. Why the frenzy over one source — plastic bags — in the absence of evidence?

As for the pollution caused by plastic bags, consider a study by Ospar, the European organization working to protect the marine environment. The study found plastic shopping bags represented less than 3% of marine litter on European beaches, a figure that includes scraps of plastic from shredded bags.

Meanwhile, the claim that municipalities spend a substantial amount of their trash budget, let alone millions of dollars, on picking up plastic bags is hard to believe. In many cases, these claims are guesses by advocates instead of data based on actual studies, and cost is often thrown in as a justification after bans are enacted for political reasons.

For some perspective, consider: Cities like San Francisco and Toronto have found that less than 1% of their litter consists of plastic bags. As a further point of reference, in Washington state, an average-size state, the state budget for all litter cleanup is about $7 million.

Some ban supporters claim plastics harm human health, even when studies from organizations like the Environmental Protection Agency, the Centers for Disease Control and Prevention, and Pacific Northwest National Labs show these claims are false or exaggerated.

Consider a study from the U.K. Environment Agency that found plastic grocery bags have the lowest environmental impact in "human toxicity" and "marine aquatic toxicity" as well as "global-warming potential" even after paper bags are used four times and reusable cotton bags are used 173 times. Why? Largely because paper and cotton bags come from crops that require fertilizer, pesticides, herbicides and the like.

Critics also say that ban opponents ignore the environmental impact of bags over the course of their lifetime. But many studies do just that. The U.K. Environment Agency's study, for instance, compared the energy expended in creating, using and disposing of plastic, paper and reusable bags to arrive at its figures. Consumers would have to use a cotton bag 173 times before they match the energy savings of one plastic bag, assuming 40% of bags are reused — a percentage that's actually lower than the rate in some cities.

Some critics say we need to ban bags because voluntary take-back programs don't work. But the point of the programs is simply to reuse bags, and consumers already reuse bags to hold garbage or pick up after pets.

As for the idea that plastic bags cost consumers more, the reason grocery stores use plastic instead of paper or other bags is that they cost less and hold more. Reusable bags are even more expensive.

This doesn't mean plastic bags have no impact. When determining the environmental costs and benefits, however, we need to be honest about the science and the trade-offs. In the end, communities need to seek the greatest environmental benefit for their time and resources.

When Seattle considered its first bag ban, politicians touted the benefits, including reductions in energy and water use. The claims ignored the use of substituted bags, thus making the projections extremely favorable toward the ban.

Even with those skewed numbers, my estimates show a saving of $278,452 worth of carbon emissions and water for a cost of $10 million to consumers. Somehow spending $100 to receive $3 in environmental benefit is supposed to be smart policy.

Weighing the costs and benefits makes it clear that banning plastic bags yields little benefit at very high cost. Unfortunately, the political symbolism of banning the bags is powerful. It is often easier to ignore the science that indicates such bans may actually harm the environment than to make an honest effort to weigh these issues. All of this is why plastic-bag bans are more about environmental image than environmental benefit. 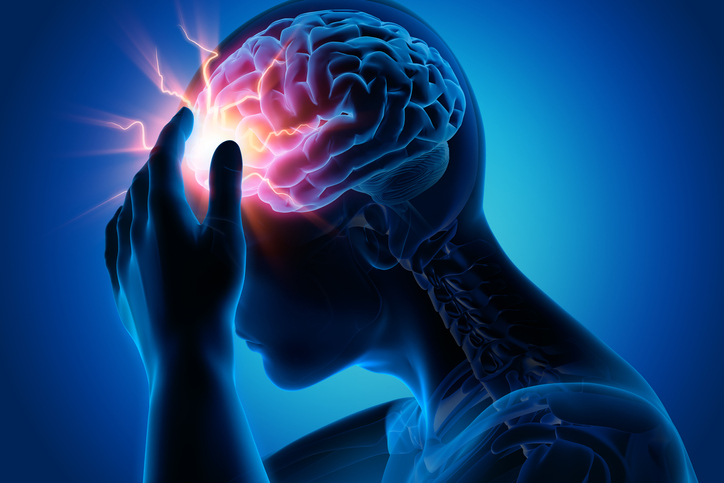 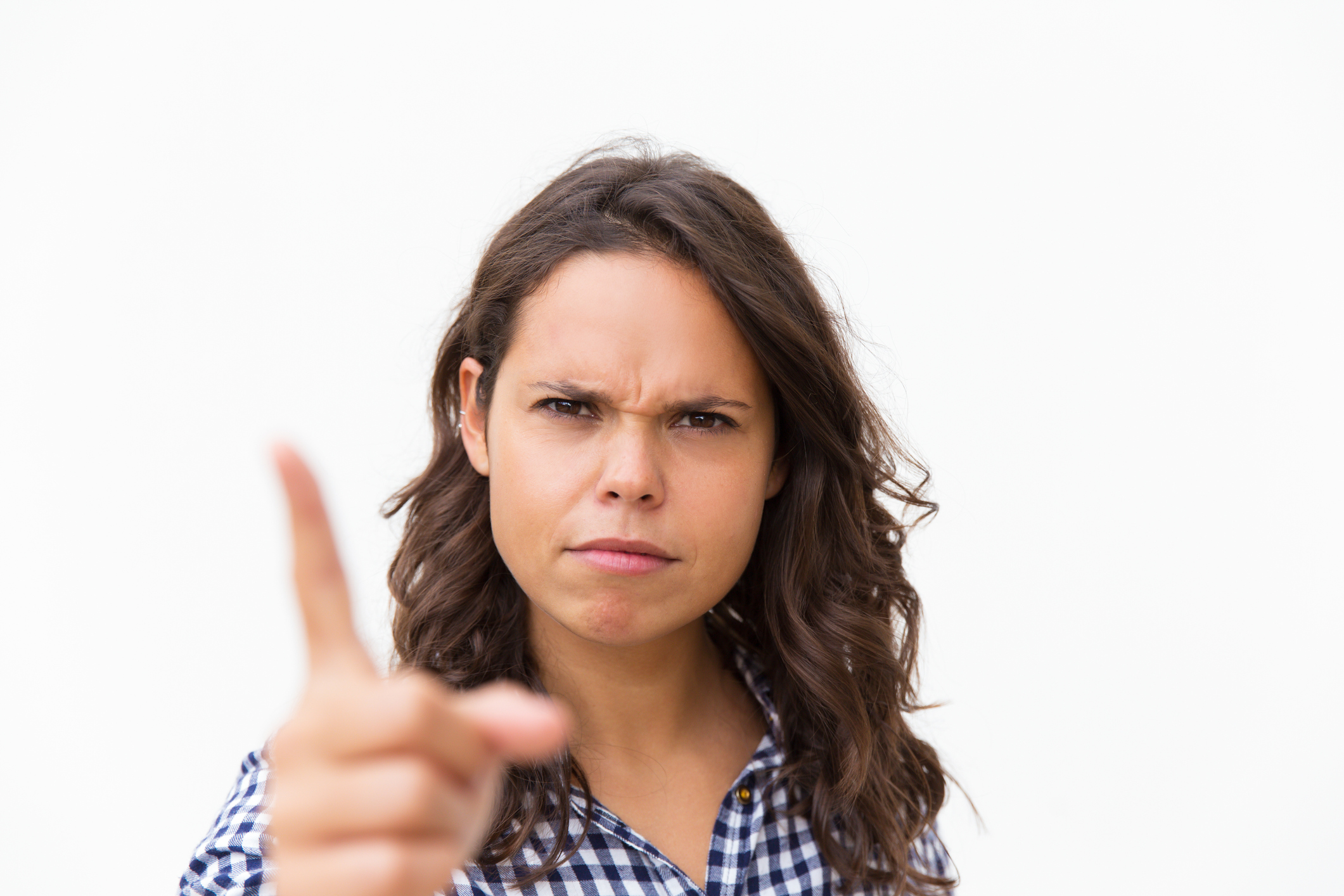 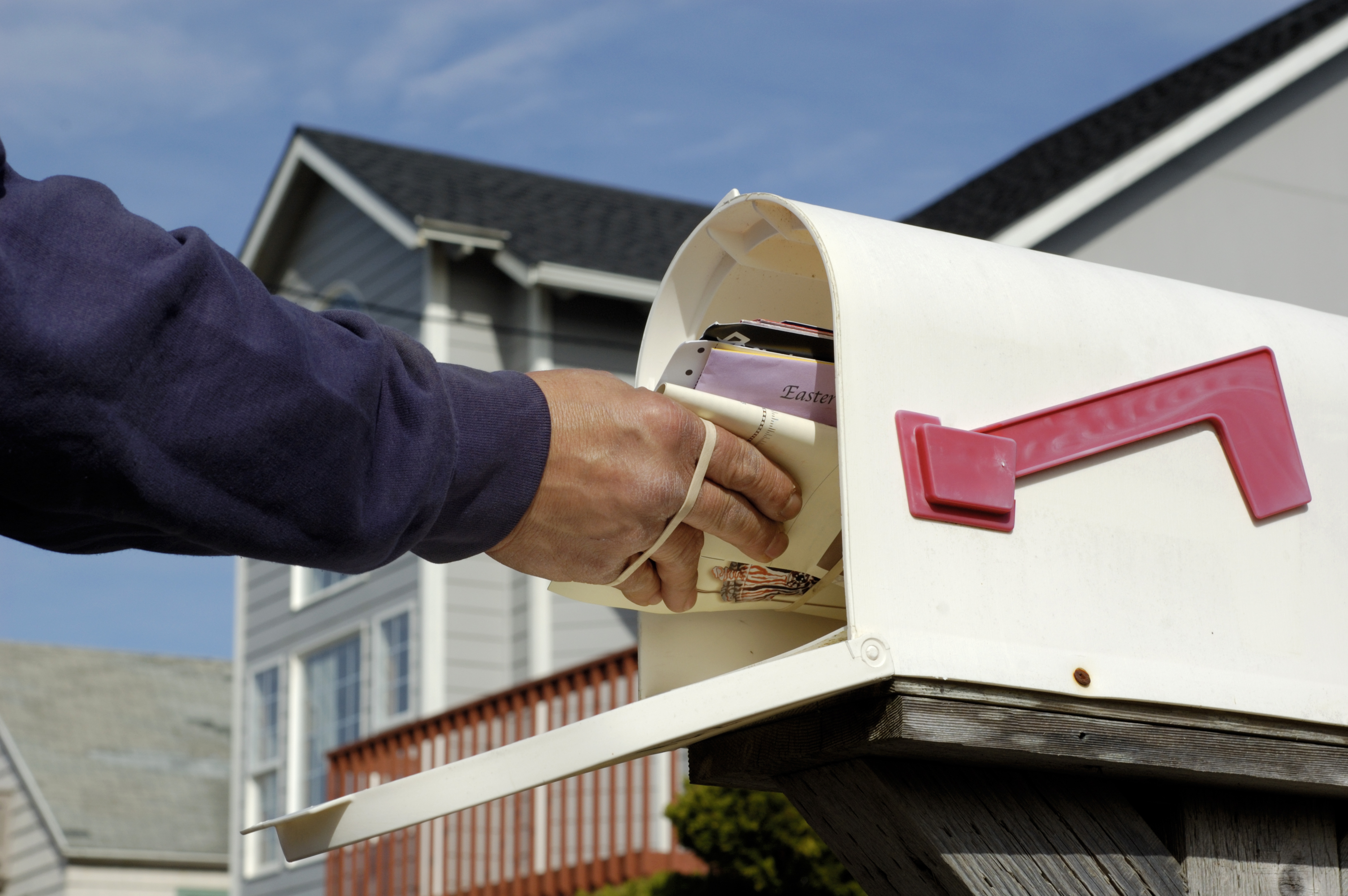 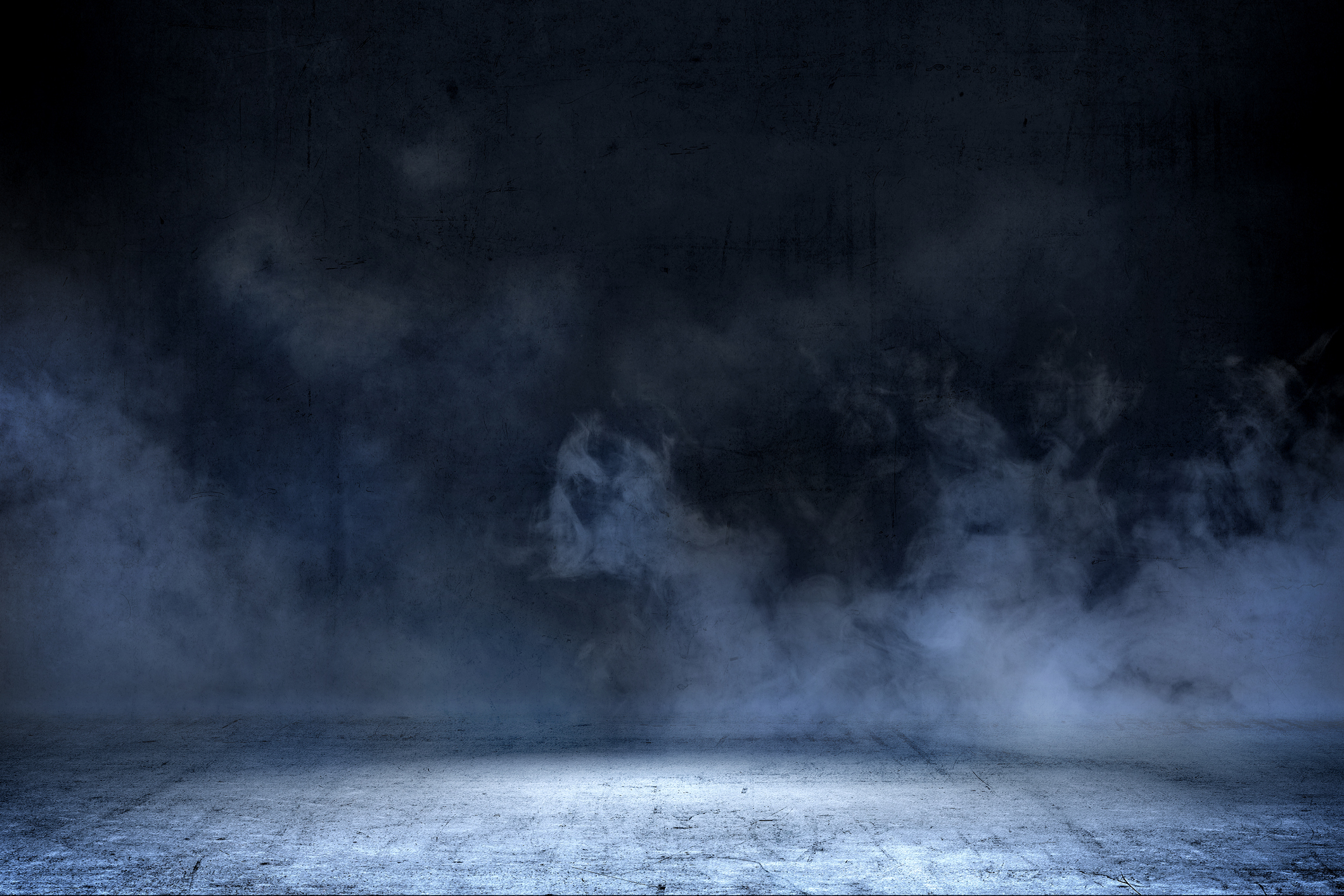