The mayor’s program seeks to address the significant discrepancy between the city’s low general unemployment of 3.5% and the much higher 13% unemployment rate for teens and young adults (16-24 years old).  And at a staggering 28%, the unemployment rate is alarmingly high for black youth looking for a job in the city.  The mayor’s press announcement correctly notes that youth unemployment results in academic disengagement, lack of career awareness and planning, and poor preparedness for available careers.  Nearly 70% of employers report graduates are deficient in critical thinking and problem solving skills essential to successful job performance.

Mayor Murray wants private sector employers to “invest in youth employment” as part of an “ongoing commitment to prepare Seattle youth for meaningful and successful careers.”

Meanwhile, the city of Seattle continues to pile on reasons for employers to not hire young people.  First it was the city’s $15 minimum wage law.

One of the biggest obstacles to young people trying to get their first job is their lack of skills and experience.  Employers that hire young workers with no skills or experience must invest time and money into teaching those workers how to be productive employees.  That investment is a gamble that doesn’t pencil out when employers must pay those workers an unreasonably high wage.

The owner of Retrofit Home in Seattle says she can no longer justify hiring young, inexperienced workers at the city’s high wage rates:

“We won’t offer part time jobs for students or entry level into our industry, you will only be able to work here coming in with a complete skill set. So that sucks all around.”

College student Mitch Hall recently described his fruitless odyssey of trying to land a part-time, entry-level job in the city.  After seven weeks and 70 job applications for part-time, minimum wage jobs at restaurants, coffee shops, retail stores and other service establishments, he still can’t convince an employer in Seattle to hire him over more experienced (and often older) applicants.  Hall says many restaurants in Seattle now require three to five years experience for what used to be entry-level jobs such as hosting and bussing tables.  The competition is fiercer for these jobs, giving employers a bigger pool of applicants to choose from.

As if the city’s high minimum wage isn’t discouraging enough, now the Seattle City Council is giving every indication it will pass legislation restricting how employers schedule workers and making it more difficult to hire part-time workers.   The proposal would require employers to give workers three weeks advance notice of scheduled shifts with extra pay for shifts with less notice, guarantee shifts are scheduled at least 11 hours apart, guarantee existing employees have the opportunity to work any extra hours before additional part-time employees are hired and mandate workers be paid a minimum of four hours for any shift.

If the City Council wants to make sure all existing employees get offered any extra hours first, does that mean an employer who wants to participate in the Mayor’s Youth Employment Initiative by hiring a teen worker will have to get permission from their employees to take on the challenge of helping those kids get a job?   What about the kid who doesn’t mind working on short notice, or working a three-hour shift?  They’re out of luck.

There are several additional taxes and policies under consideration in Seattle that would further alienate employers from young workers: a labor-backed “head tax” on businesses that would be used to fund outreach to encourage employee complaints; mandatory paid family leave for all private sector companies; commercial rent control; and an increase in other business taxes to fund additional police officers.

On the one hand, the city’s leaders say Seattle employers should do their civic duty and hire young workers with no skills or experience.  But the city keeps piling on regulations making it harder to do so, further reducing the job opportunities available to those workers.  The disconnect is alarming. 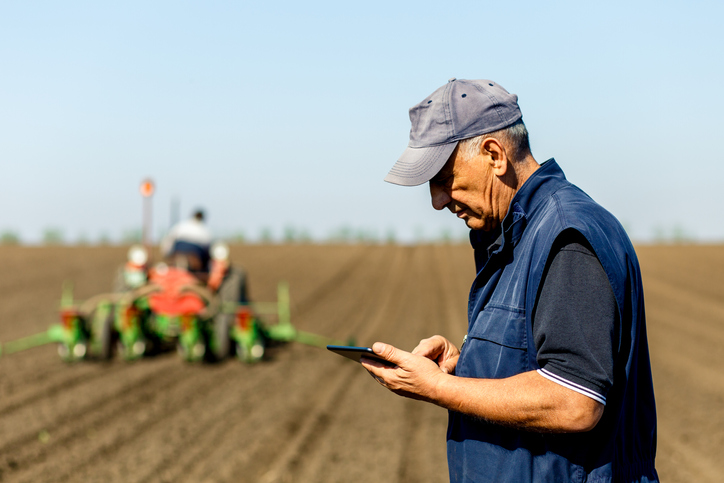 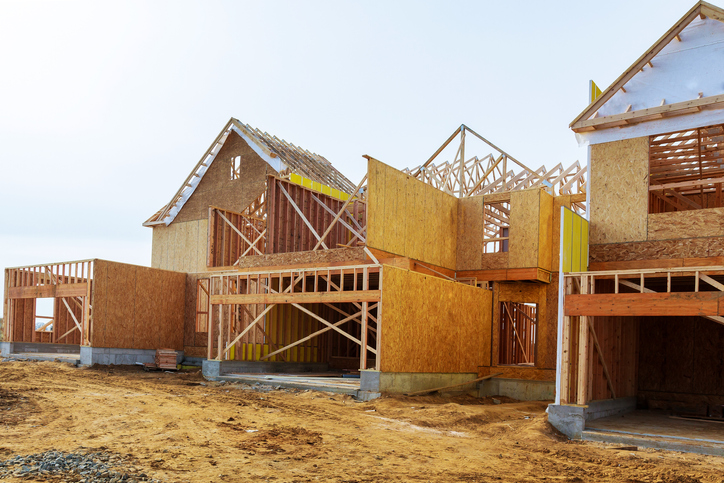 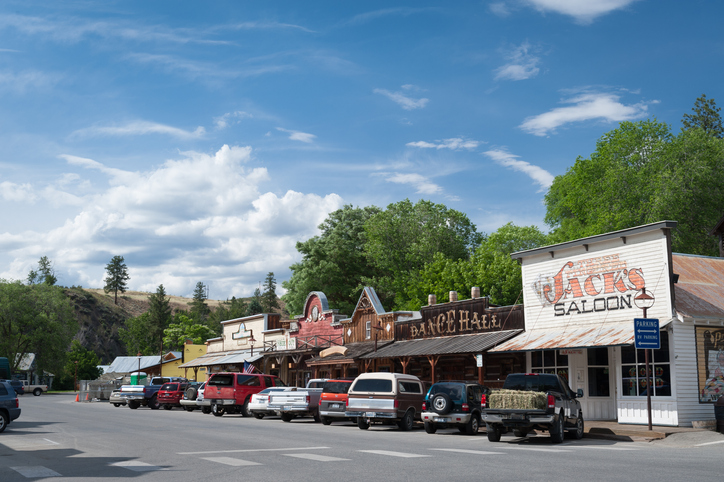 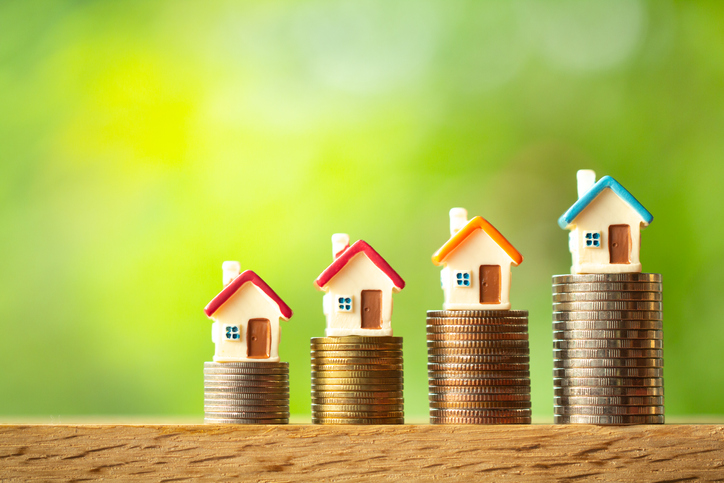