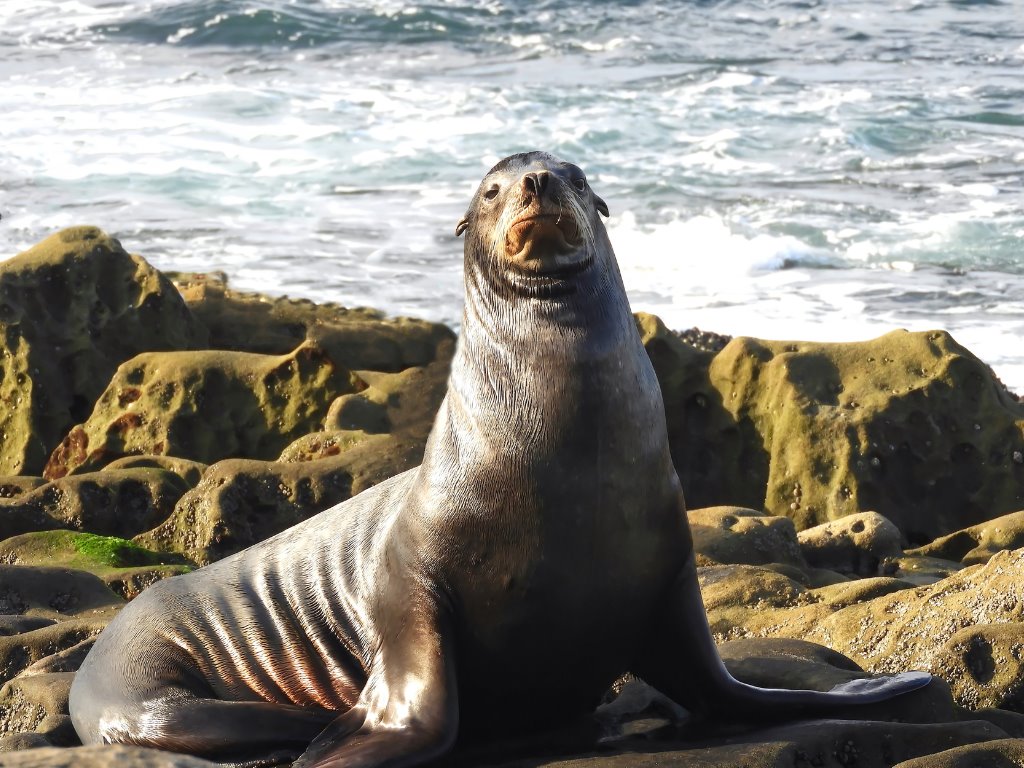 Or, you could spend $130 million to make the Denny Substation in Seattle into a “union of downtown utility and art.” The City chose the latter.

Last month, I lamented the hundreds of millions in waste spent by Sound Transit, the City of Seattle, and Seattle City Light.

In my piece, I noted, “Seattle City Light announced cost overruns amounting to $188 million.” City Light staff took exception with that. They rightly note that a portion of their spending was due to design changes to the Denny Substation project.

After the initial City Light design, the Seattle Design Commission requested changes that increased the cost of the project. Some cost increases included:

·        “Emphasize programming that benefits the neighborhood.”

As a result, City Light added, among other things:

The description of the design also notes, “The sloped walls include metal cladding and translucent glass panels that will emit a soft glow at night.”

How much cost did these design changes add?  About $130 million.

Some City Light staff felt I was unfair in calling the additional costs an overrun. They don’t want to be blamed for spending decisions made by others. That is fair and worth clarifying.

From my standpoint, however, in identifying the ways governments waste money that could go to helping salmon recover, this is even worse. This added spending wasn’t the result of unexpected overruns.

These expenses – for a dog park, an “interpretive walkway,” a community meeting space, etc. – were knowingly added. The decision was made to spend these funds on aesthetics and amenities rather than, salmon recovery, or homelessness, or any of the other purported “top” priorities of members of the Seattle City Council. When Seattle politicians claim they care about salmon recovery, they take their promises about as seriously as a dieter who had chocolate cake for lunch.

The simple truth is that salmon recovery is valuable to politicians as a way to appear righteous. When it is time to prioritize it over an interpretive walkway, however, it is not.