Pre-existing Conditions Can Be Handled Without Obamacare 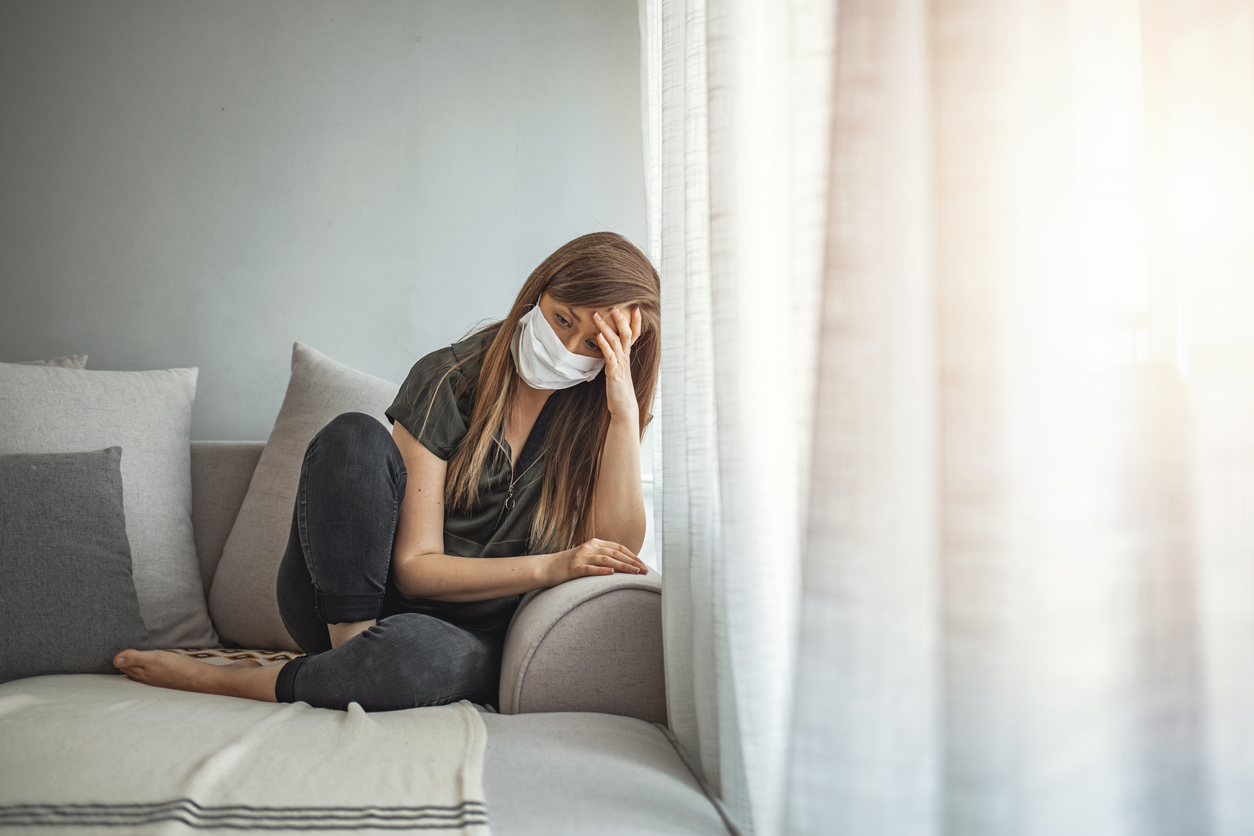 The early polls on Obamacare showed a very high unfavorable rate with the American public. However, polls have reversed themselves over the past few years mainly because of the pre-existing mandate within the law. The ACA states that insurance companies can not deny coverage to anyone because a pre-existing medical condition.

The political left has run with this mandate and is now using a fear tactic that over 100 million Americans could lose their health insurance because of a pre-existing medical condition if Obamacare is overturned. The U.S. Supreme Court is set to hear constitutionality arguments again this November.

Let’s look at the actual numbers with respect to the pre-existing conditions argument.

Half of all Americans receive their health insurance from their employer or their spouse’s employer. These health benefits are covered by ERISA laws and employees essentially can not be denied coverage based on pre-existing conditions. Between 35 percent to 40 percent of Americans are enrolled in the government programs of Medicare and Medicaid. The numbers fluctuate, but around 10 percent of Americans are uninsured for one reason or another.

This leaves about five percent of Americans in the individual health insurance market, both inside and outside of the Obamacare exchanges. And it is only a small fraction of this group of people who potentially would lose their health insurance because of a pre-existing condition. The reality is that now even with Obamacare, these people in the individual market are already paying high out-of-pocket costs because of the ACA benefit mandates and the narrow provider networks that insurance companies have set up to hold their costs down.

A much better method of dealing with high-cost and high-utilization patients is to place them in their own high risk health insurance pool. People without pre-existing conditions would then experience lower insurance premiums, holding down medical costs for the vast majority of patients. Funding for the high risk pool could be done by attaching a small surcharge on all health insurance premiums or by socialization through taxes.

There are many things wrong about Obamacare and SCOTUS will have another opportunity this November to find the law unconstitutional. Maintaining the law because of the pre-existing condition argument is a scare tactic of the political left and does not make sense based on the data. 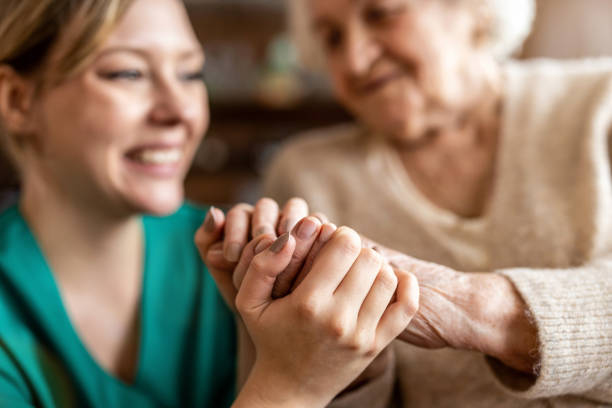