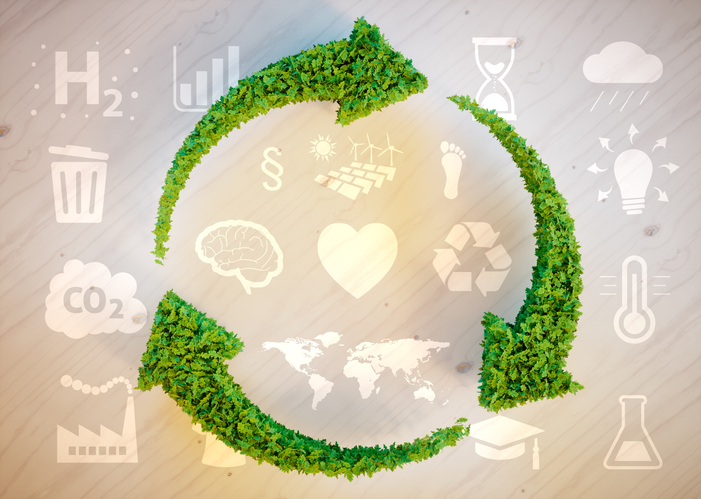 Washington state’s 2018 greenhouse gas emissions increased to 98.9 million metric tons (MMT) CO2, an increase of 1.4 percent from 2017, and the highest level measured since 2008. The numbers, revealed in the state’s draft 2021 Energy Strategy, continue the trend of a steady increase in GHG emissions since the 2009 recession.

In February 2018, staff at the Department of Ecology projected CO2 emissions for that year would be 93.5 MMT, citing policies they claimed would reduce the level. That projection missed the mark badly, failing to predict both the amount and even the direction of emissions. 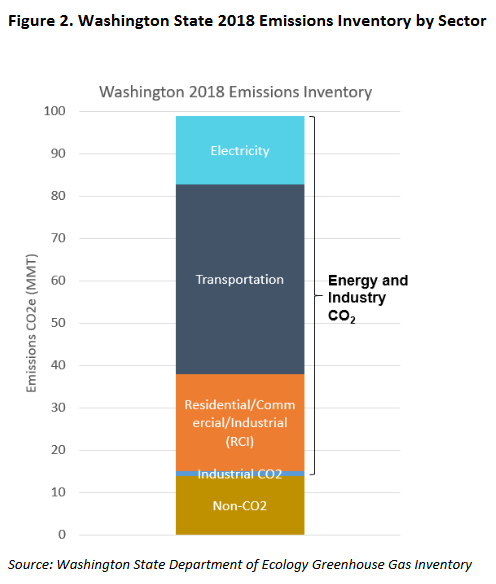 The poor numbers will be cited as evidence the state needs to adopt aggressive policies to reduce emissions. The increase, however, shows how misguided our approach has been. Rather than focusing on effective, low-cost approaches that would make progress toward achieving CO2-reduction targets, a crisis mentality resulted in nearly a decade of policy failure.

Despite citing it as the top priority for the Inslee Administration since 2013, the state has repeatedly failed to cut CO2 emissions. During that time, the governor opposed a revenue-neutral carbon tax (which the voters rejected), supported a carbon tax increase (which the voters rejected), and had several policies – including a cap-and-trade bill and a low-carbon fuel standard – fail in the legislature. During the past eight years, the only CO2-reduction measure highlighted by the governor was to reduce electricity-related CO2 emissions to zero by 2045. Currently, Washington state produces enough CO2-free electricity to supply more than 90 percent of the state’s demand. The legislation would require the state bridge the gap between 90 percent and 100 percent over the next 25 years.

Additionally, the projects the legislature has chosen to fund are some of the most expensive and least-effective options available, including rooftop solar, electric buses, and electric vehicle subsides (that go primarily to the wealthy). Projects like these waste 95 percent of the money spent on them compared to more effective projects available on the market.

The state’s 2020 target for CO2 emissions is 90 MMT. It is unclear whether the economic shutdown will have enough impact to meet that target.

Either way, continuing to follow a strategy that wastes money and time is not only expensive for the citizens of Washington state and fails to reduce CO2 emissions, it betrays that much of our climate policy is about politics, not the climate.