How Washington's new electric bus is like a $616 latte 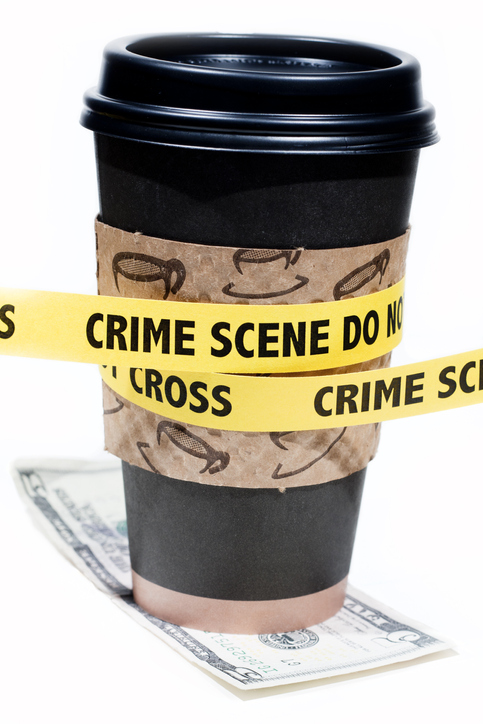 In 2015, Volkswagen admitted its diesel Passat emitted nearly 20 times as much pollution as the company claimed. They were fined tens of billions for the fraud.

Now, not to be outdone, the state of Washington is using some of the money from that settlement to pay 150 times as much as it should to reduce CO2 emissions.

Yesterday, Franklin Pierce Schools in Pierce County unveiled their new electric bus, which, according to the Tacoma News Tribune, cost about $450,000 rather than the normal $150,000. The primary justification for these exorbitant costs is that the new buses will reduce CO2 emissions. By that standard, buying these buses is extremely wasteful.

During the 10-year lifespan of an electric bus, it will avoid about 156 metric tons (MT) of CO2. The state of Washington could reduce that same amount of CO2 for $1,560 by investing in widely available carbon reduction projects like methane capture.

Here’s the math. Assuming a standard diesel bus gets about 7 MPG, replacing that with an electric bus would reduce CO2 emissions by a bit less than 3 pounds per mile. According to this presentation (slide 11) on electric buses, the lifespan of the buses is 10 years, averaging about 12,000 miles per year. Over 120,000 miles, the buses will reduce CO2 emissions by 342,000 pounds, which is about 156 metric tons.

Finally, it costs about $10 to reduce one metric ton of CO2. In some places it costs more, like California. In other places, it costs less, like the Northeast United States. This, however, is a common price that can be paid at places like the Bonneville Environmental Foundation. This means the electric buses avoid $1,560 worth of CO2 emissions during their lifetime. 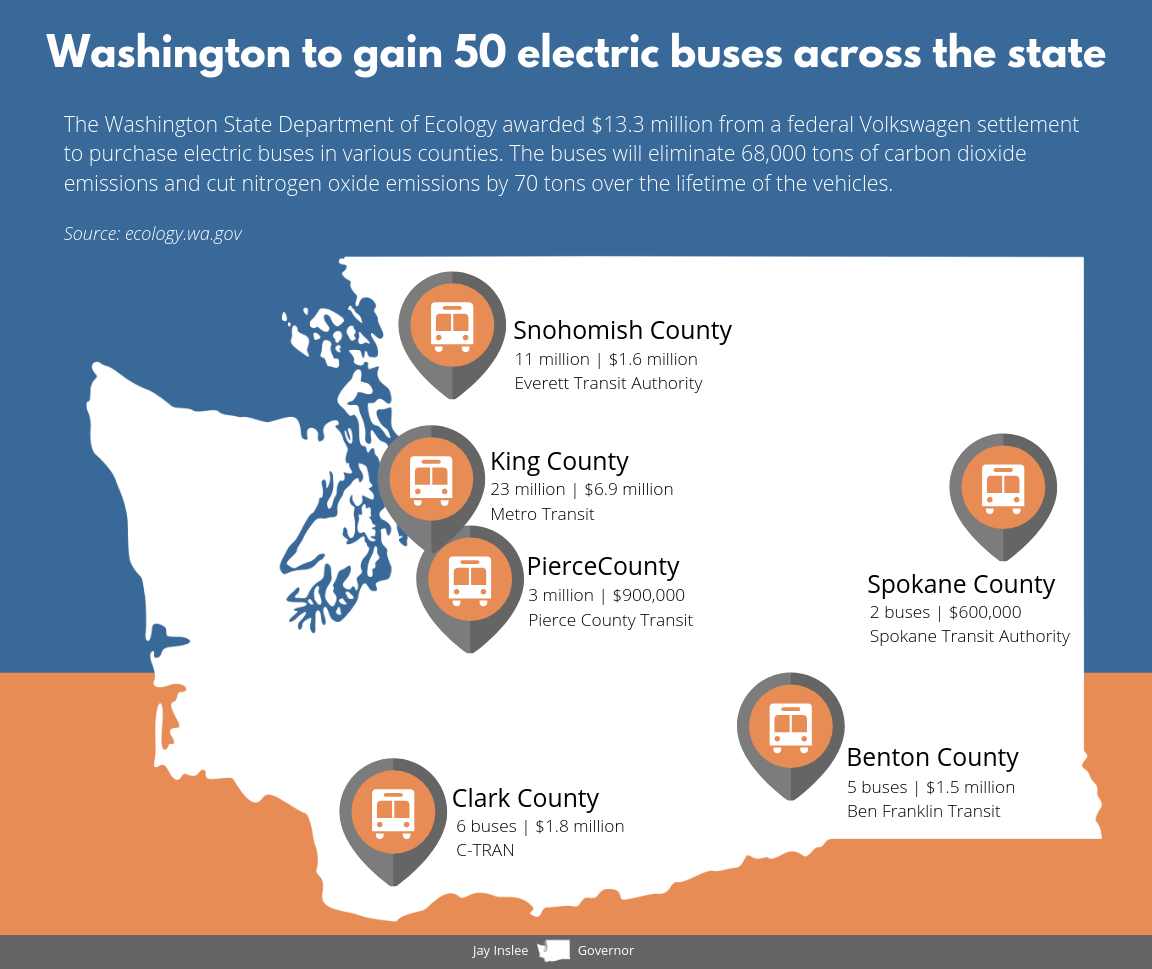 Put another way, for every dollar worth of CO2 emissions reduction from an electric bus, taxpayers spend almost $154. Rather than $10 to reduce one MT of CO2, taxpayers are spending $1,538.

The Department of Ecology also has a program to subsidize 50 electric buses elsewhere in the state. According to a graphic released by the Governor’s office, the Department of Ecology awarded $13.3 million to transit agencies across the state, with the promise it will reduce CO2 emissions by 68,000 tons, or $680,000 worth of CO2 reduction. That’s $13.3 million for $680,000 of environmental benefit, or $19 for every $1 of environmental benefit.